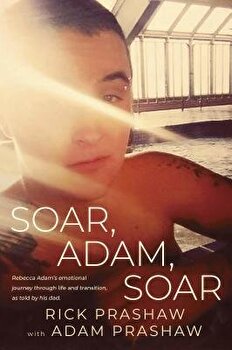 
Description "Coming out. Coming in. Coming home." Adam Prashaw's life was full of surprises from the moment he was born. Assigned female at birth, and with parents who had been expecting a boy, he spent years living as "Rebecca Danielle Adam Prashaw" before coming to terms with being a transgender man. Adam captured hearts with his humour, compassion, and intensity. After a tragic accident cut his life short, he left a legacy of changed lives and a trove of social media posts documenting his life, relationships, transition, and struggles with epilepsy, all with remarkable transparency and directness. In Soar, Adam, Soar , his father, a former priest, retells Adam's story alongside his son's own words. From early childhood, through coming out first as a lesbian and then as a man, and his battles with epilepsy and refusal to give in, it chronicles Adam's drive to define himself, his joyful spirit, and his love of life, which continues to conquer all. About the author Rick Prashaw has had a diverse career as a journalist, Catholic priest, executive director of a national NGO, and political staff to members of Parliament. He is a winner of the National Ron Wiebe Restorative Justice Award. Rick lives in Ottawa. 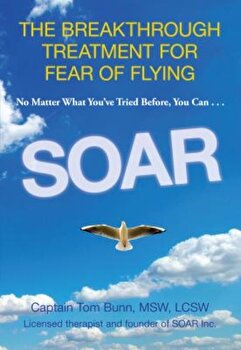 Soar: The Breakthrough Treatment for Fear of Flying, Paperback/Tom Bunn 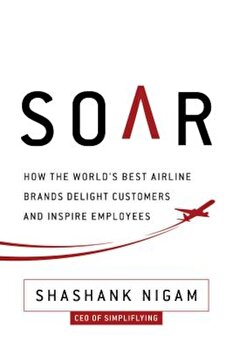 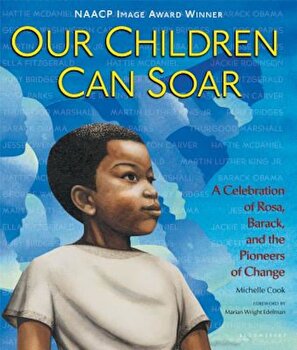 Our Children Can Soar: A Celebration of Rosa, Barack, and the Pioneers of Change, Paperback/Michelle Cook 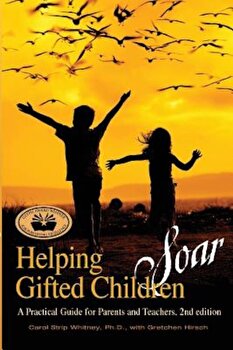 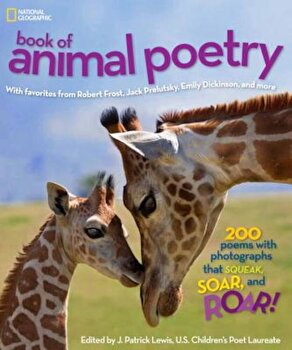 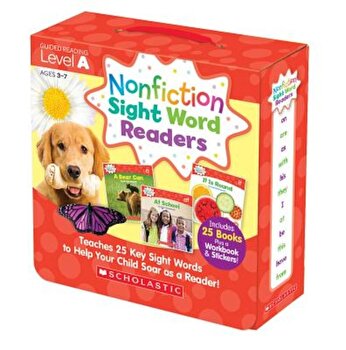