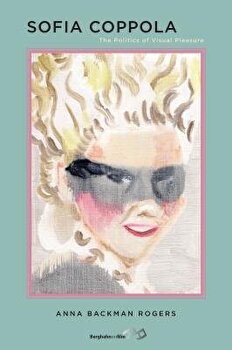 
Description All too often, the movies of Sofia Coppola have been dismissed as "all style, no substance." But such an easy caricature, as this engaging and accessible survey of Coppola's oeuvre demonstrates, fundamentally miscontrues what are rich, ambiguous, meaningful films. Drawing on insights from feminist philosophy and psychology, the author here takes an original approach to Coppola, exploring vital themes from the subversion of patriarchy in The Virgin Suicides to the "female gothic" in The Beguiled . As Rogers shows, far from endorsing a facile and depoliticized postfeminism, Coppola's films instead deploy beguilement, mood, and pleasure in the service of a robustly feminist philosophy. About the Author Anna Backman Rogers is a Associate Professor/Reader in Feminist Philosophy and Visual Culture at the University of Gothenburg in Sweden. She is the author of American Independent Cinema: Rites of Passage and the Crisis Image (2015) and the co-founder and co-editor-in-chief of the experimental journal MAI: Feminism and Visual Culture . 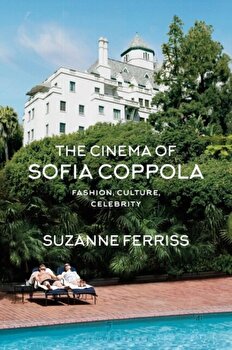 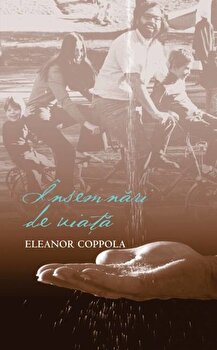 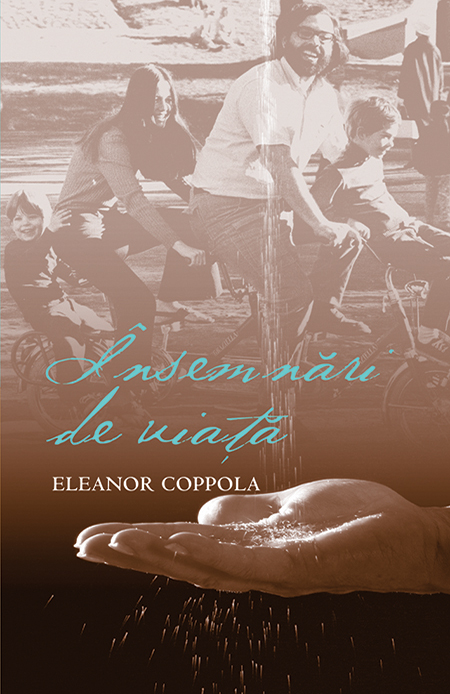 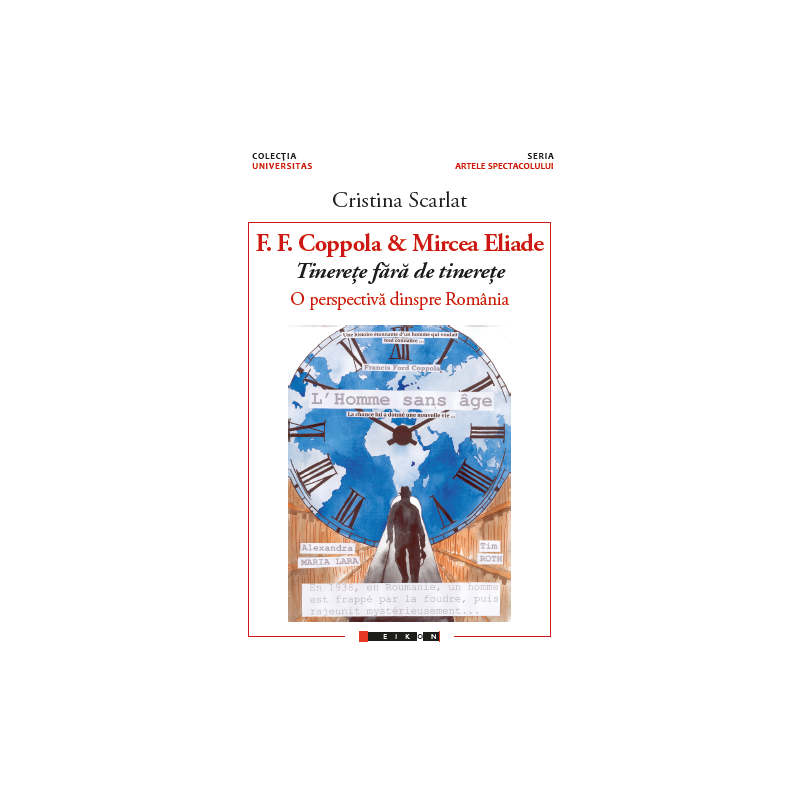 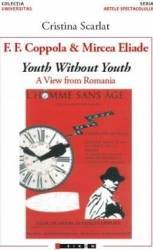 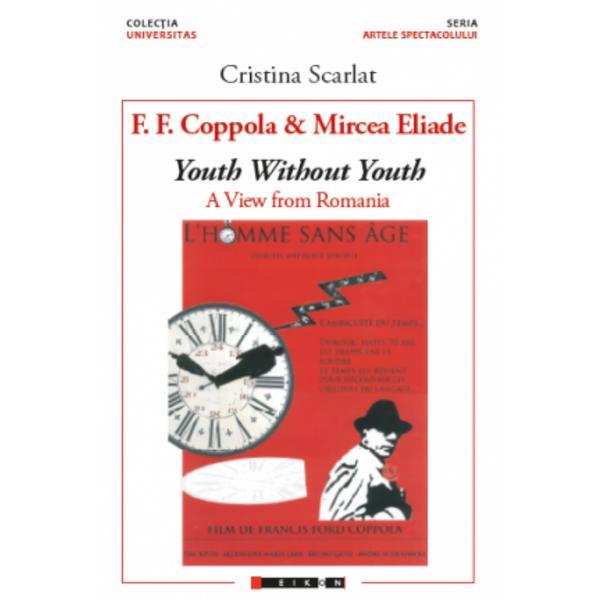 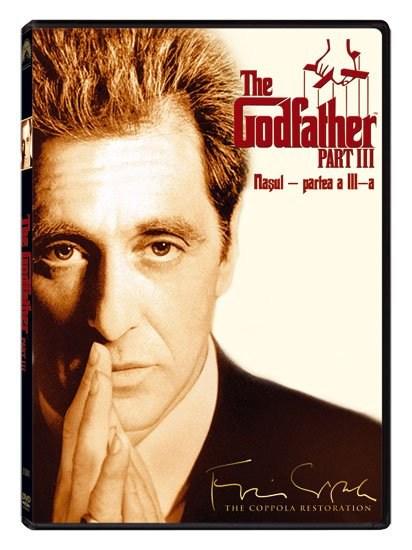 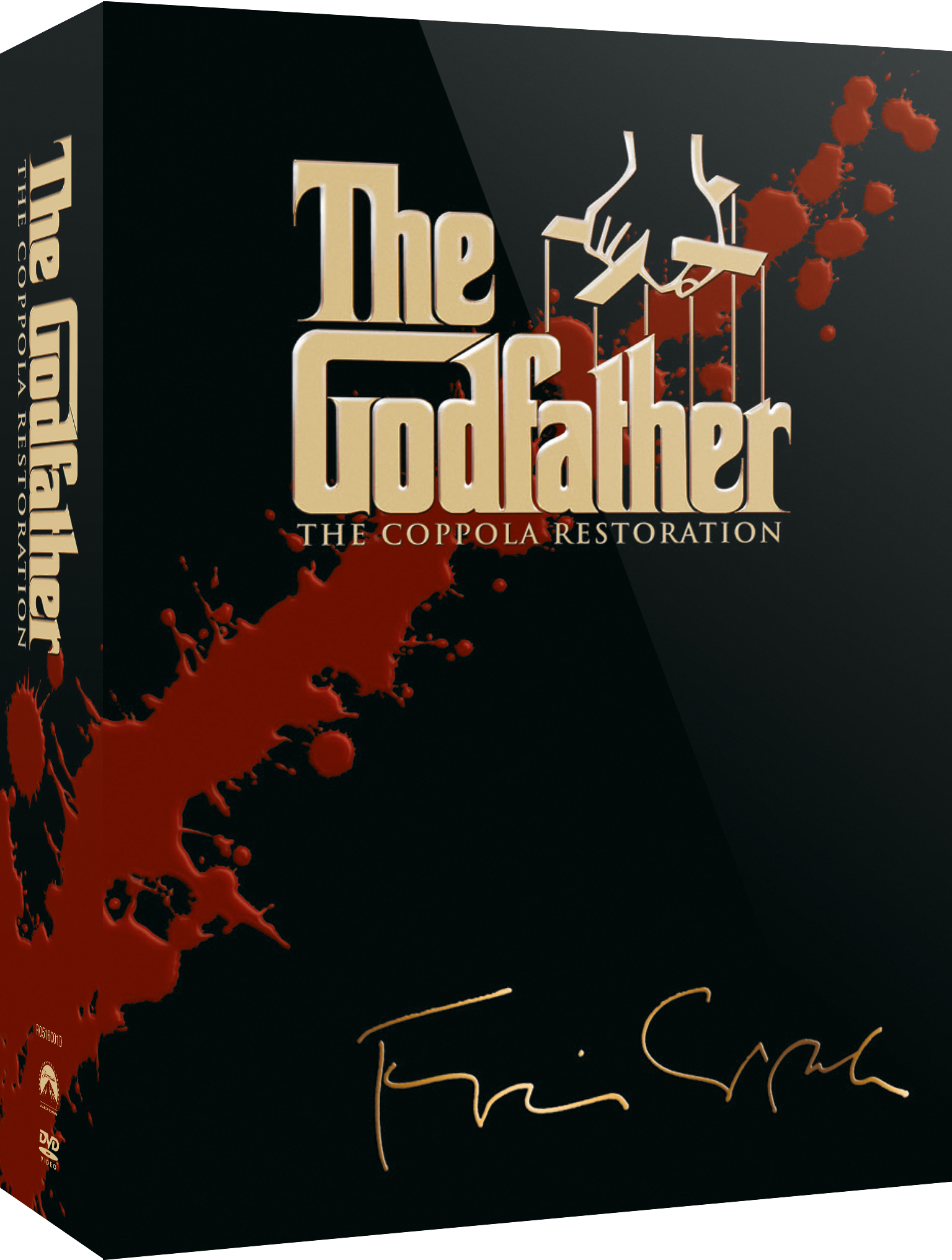 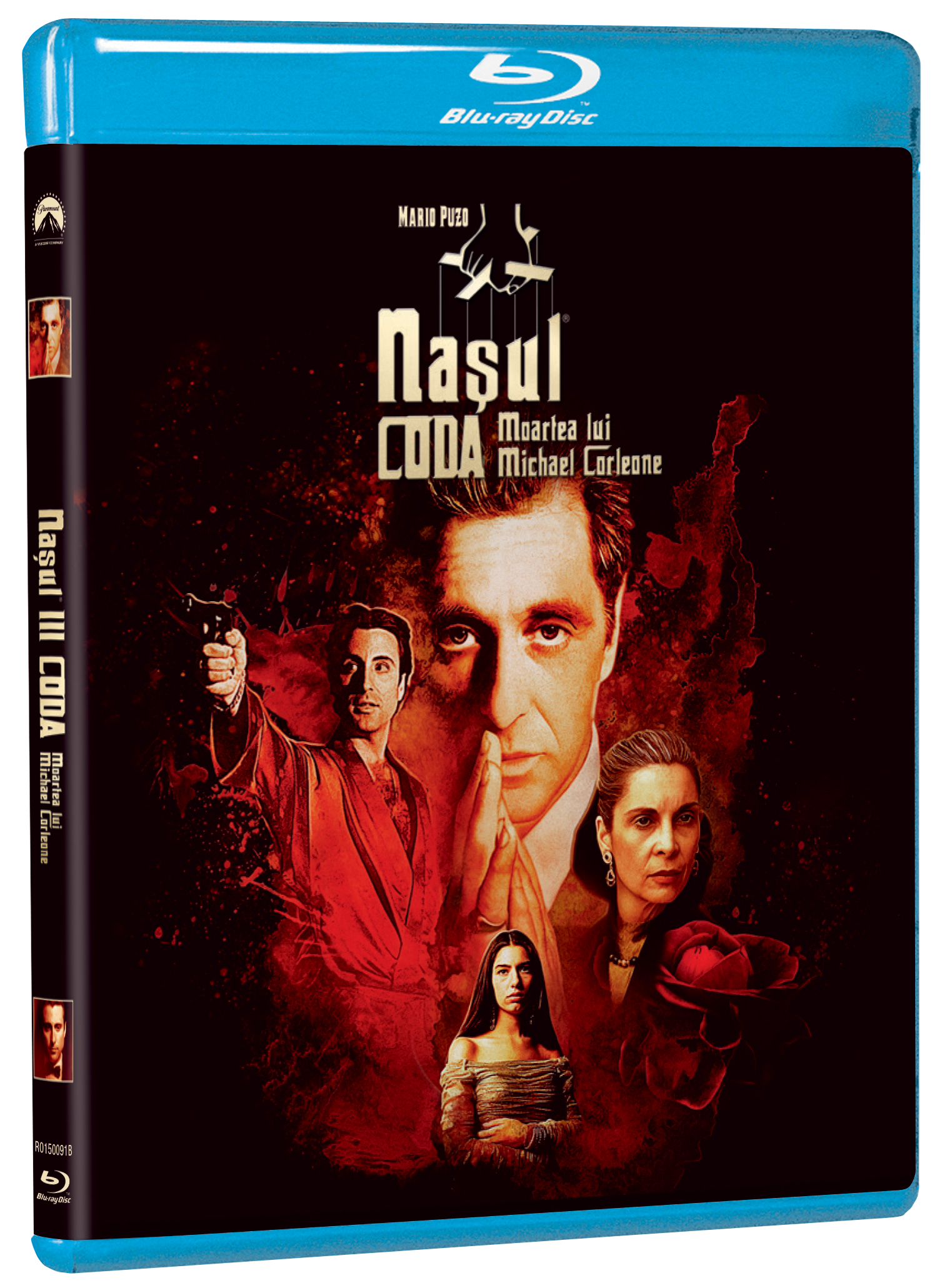 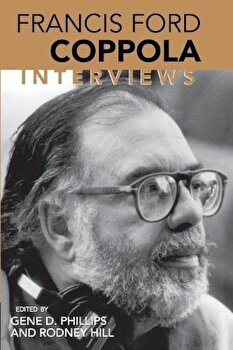 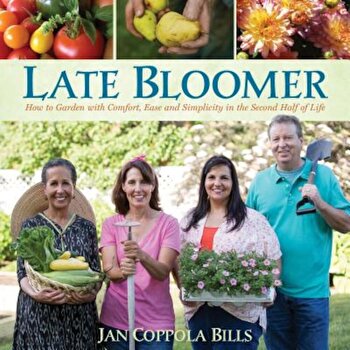 Late Bloomer: How to Garden with Comfort, Ease and Simplicity in the Second Half of Life, Hardcover/Jan Coppola Bills 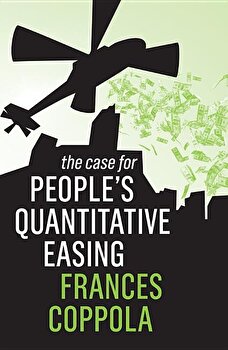 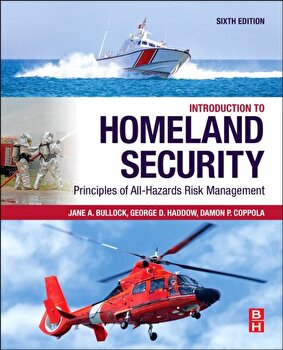 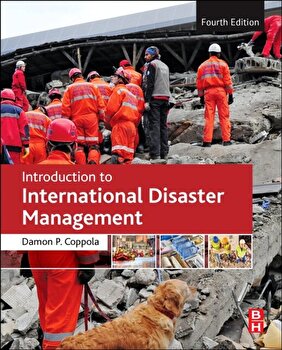 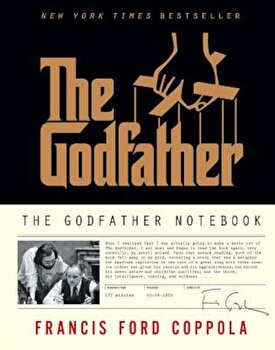 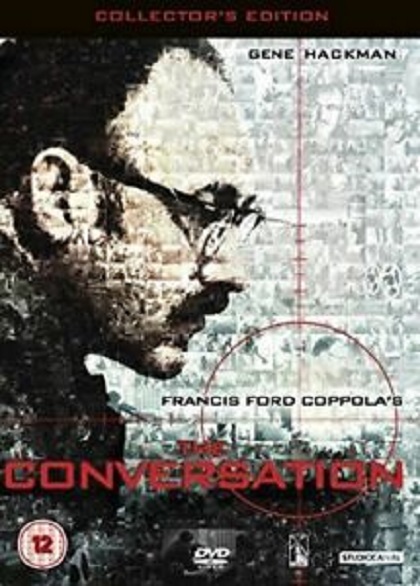