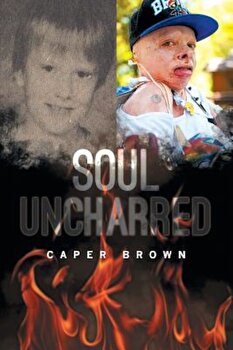 
Do you believe in fate? Do you believe in miracles? Have you ever experienced a tragedy that you thought would never happen in your normal life? Well, it did happen to two boys one day in April 1990. Soul Uncharred is about how those two boys ended up with scars that would never be healed and the results of a decision that would affect them for the rest of their lives. This story is written by Caper, the older brother. He hopes that by reading this book, he can inspire people to be grateful for what they have in life and simply see and appreciate it in a better light. He also hopes that by sharing his story, he can spread his message of fire safety and prevention so that others might learn from his mistake and thus not repeat it. Caper always felt responsible for making the decision that would change their whole reality. And ironically, Caper would face double, even quadruple, the challenges and difficulties that his younger brother Joey would have to endure. Many of these are problems that most people could never imagine or think twice about--those same people going about their daily lives that could potentially change in an instant like it painfully did for these two boys whose normal childhoods were sadly cut short. Caper's experience as a burn survivor is truly unique and inspiring. From the very beginning, he wasn't expected to survive due to the severity of his burns. Over the years, in countless newspaper articles and news interviews, he has been called the Miracle Boy. With strength, courage, determination, support from all his friends and family over the years, and God, he has overcome the odds. He has always believed he has a purpose in life. At times, that purpose might not always be crystal clear. And sometimes life can be a roller coaster with ups and downs, but he remains grateful and happy to still be a part of this world and alive. 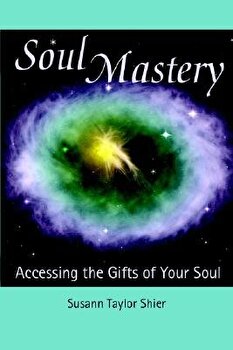 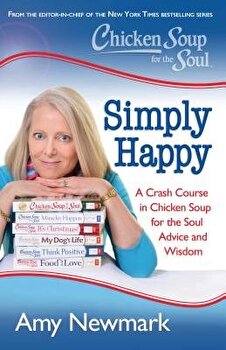 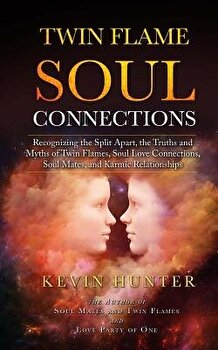 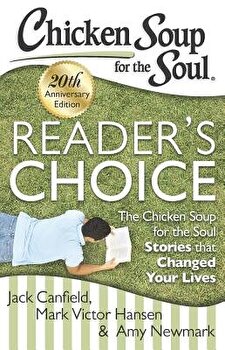 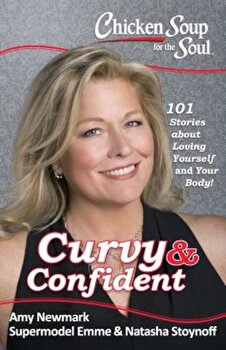 Chicken Soup for the Soul: Curvy & Confident: 101 Stories about Loving Yourself and Your Body, Paperback/Amy Newmark 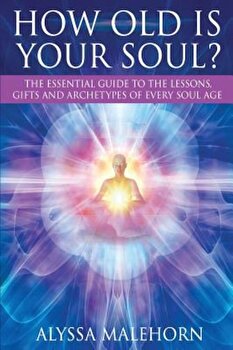 How Old Is Your Soul': The Essential Guide to the Lessons, Gifts and Archetypes of Every Soul Age, Paperback/Alyssa Malehorn 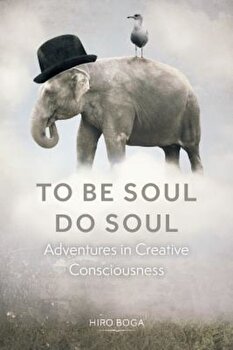 To Be Soul, Do Soul, Paperback/Hiro Boga 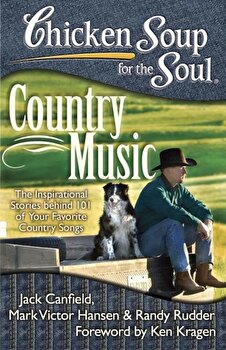 Chicken Soup for the Soul: Country Music: The Inspirational Stories Behind 101 of Your Favorite Country Songs, Paperback/Jack Canfield 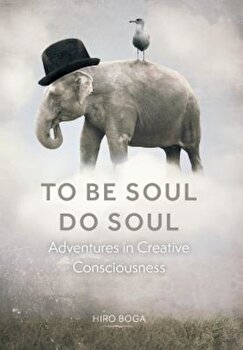 To Be Soul, Do Soul, Hardcover/Hiro Boga 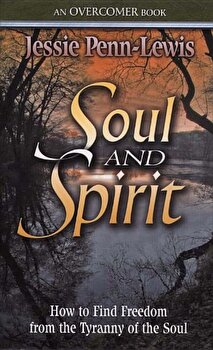 Soul and Spirit: How to Find Freedom from the Tyranny of the Soul, Paperback/Jessie Penn-Lewis 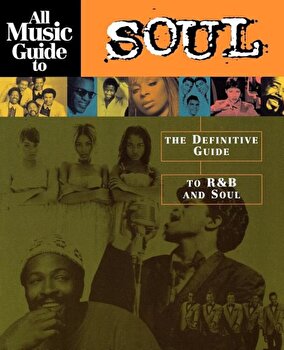 All Music Guide to Soul: The Definitive Guide to Randb and Soul, Paperback/Vladimir Bogdanov 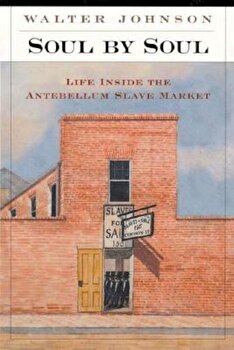 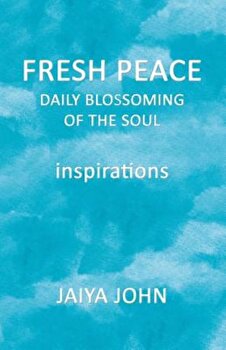 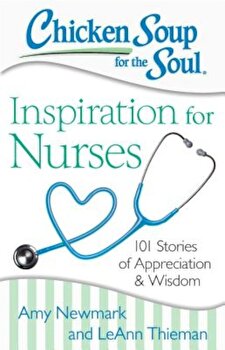 Chicken Soup for the Soul: Inspiration for Nurses: 101 Stories of Appreciation and Wisdom, Paperback/Amy Newmark 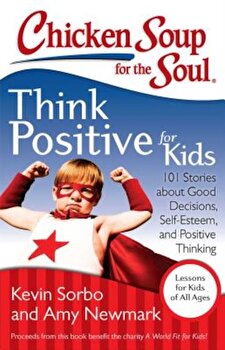 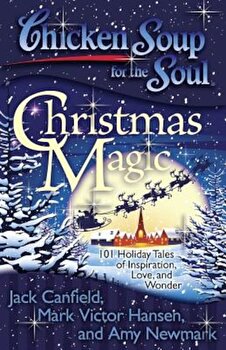 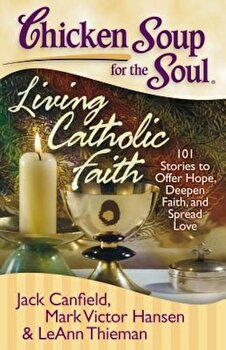 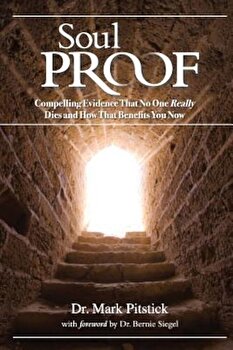 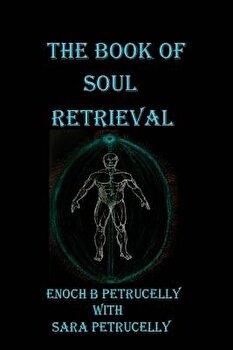 The Book of Soul Retrieval: How to Use Magick to Heal Your Soul, Paperback/Enoch B. Petrucelly 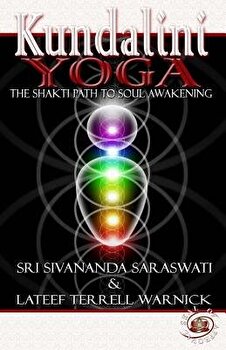 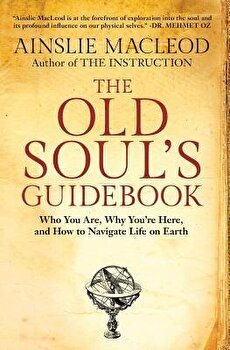 The Old Soul's Guidebook: Who You Are, Why You're Here, & How to Navigate Life on Earth, Paperback/Ainslie MacLeod 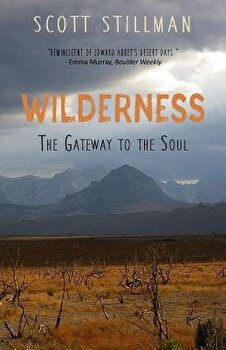 Wilderness, The Gateway To The Soul: Spiritual Enlightenment Through Wilderness, Paperback/Scott Stillman 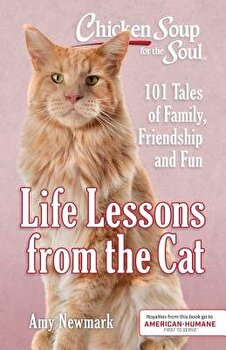 Chicken Soup for the Soul: Life Lessons from the Cat: 101 Tales of Family, Friendship and Fun, Paperback/Amy Newmark