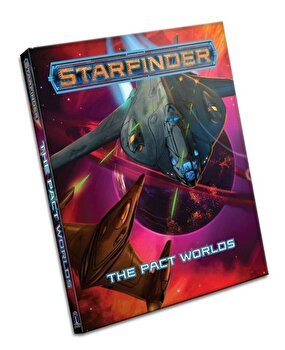 The Pact Worlds are the beating heart of the Starfinder campaign setting, a solar system full of citizens both familiar and bizarre. From the cosmopolitan corridors of Absalom Station to the carnivorous jungles of Castrovel or the floating cloud-cities of the gas giant Bretheda, this hardcover rulebook is your guide to Starfinder's core worlds and civilizations, and the perfect place to launch any adventure. Inside, you'll find: - In-depth gazetteers of the system's 14 major worlds, from high-tech Verces and the draconic empires of Triaxus to the necromantic wastleands of Eox or magical bubble cities floating on the surface of the sun. Each gazetteer features a detailed world map, residents and cultures, settlements and adventure locations, a unique theme to customize characters from that world, and more. - New playable alien races, from undead Eoxians to Castrovellian plant-people. - New starships, from the living vessels of the Xenowardens to sinister Hellknight dreadnoughts. - A codex of themed NPC stat blocks to help Game Masters create vivid encounters. - New archetypes for every class, including the Star Knight, Skyfire Centurion, and Divine Champion. - Tons of new weapons, armors, spells, feats, magic items, technological gadgets, and more to help outfit your adventurers. 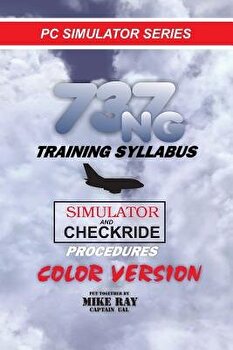 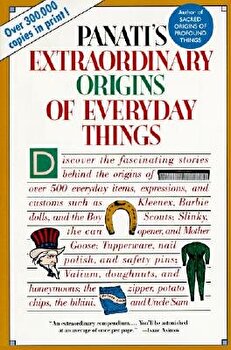 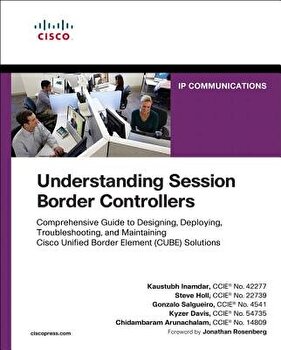 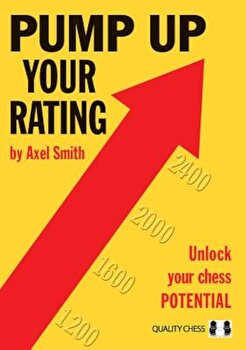 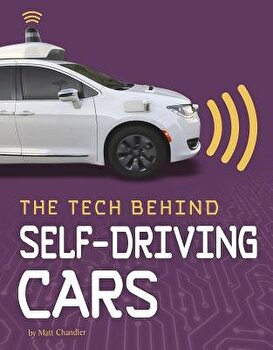 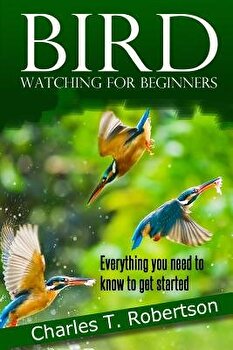 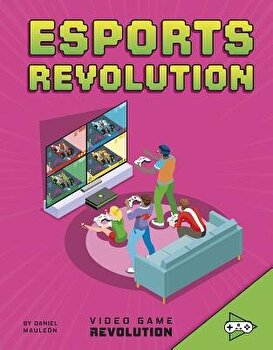 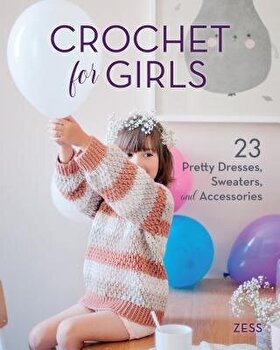 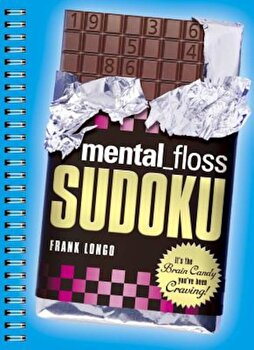 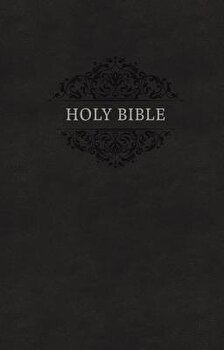 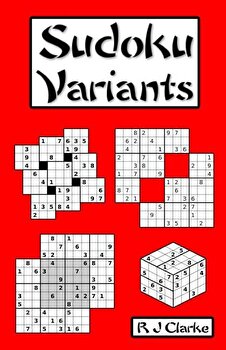 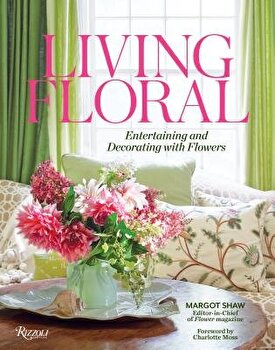 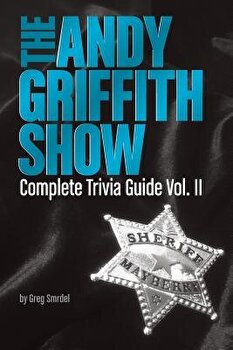 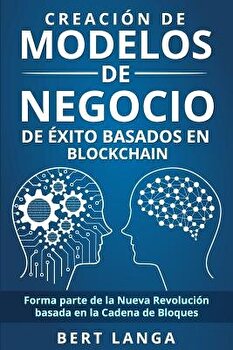 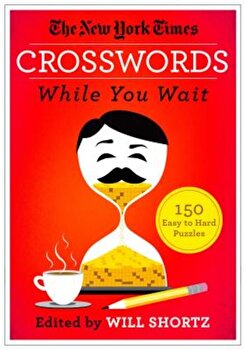 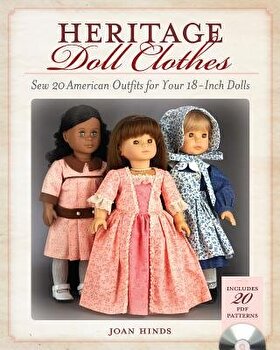 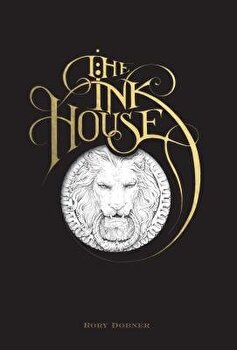 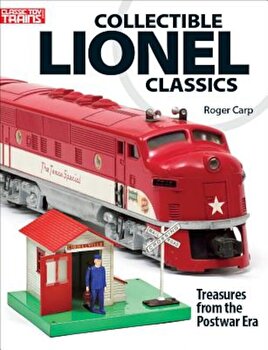 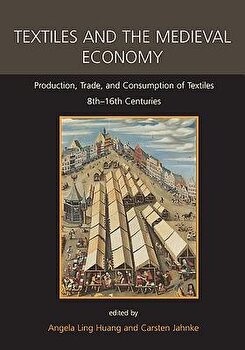 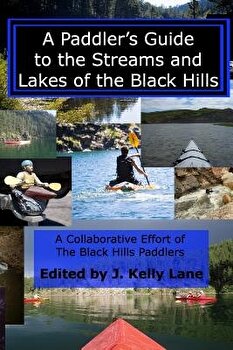 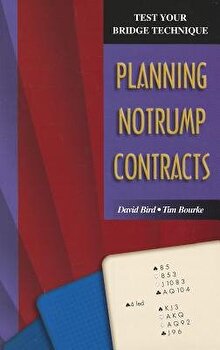 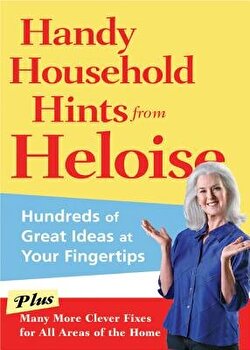 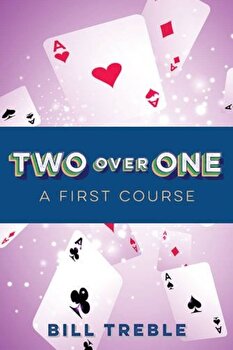 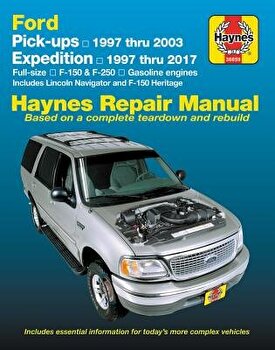