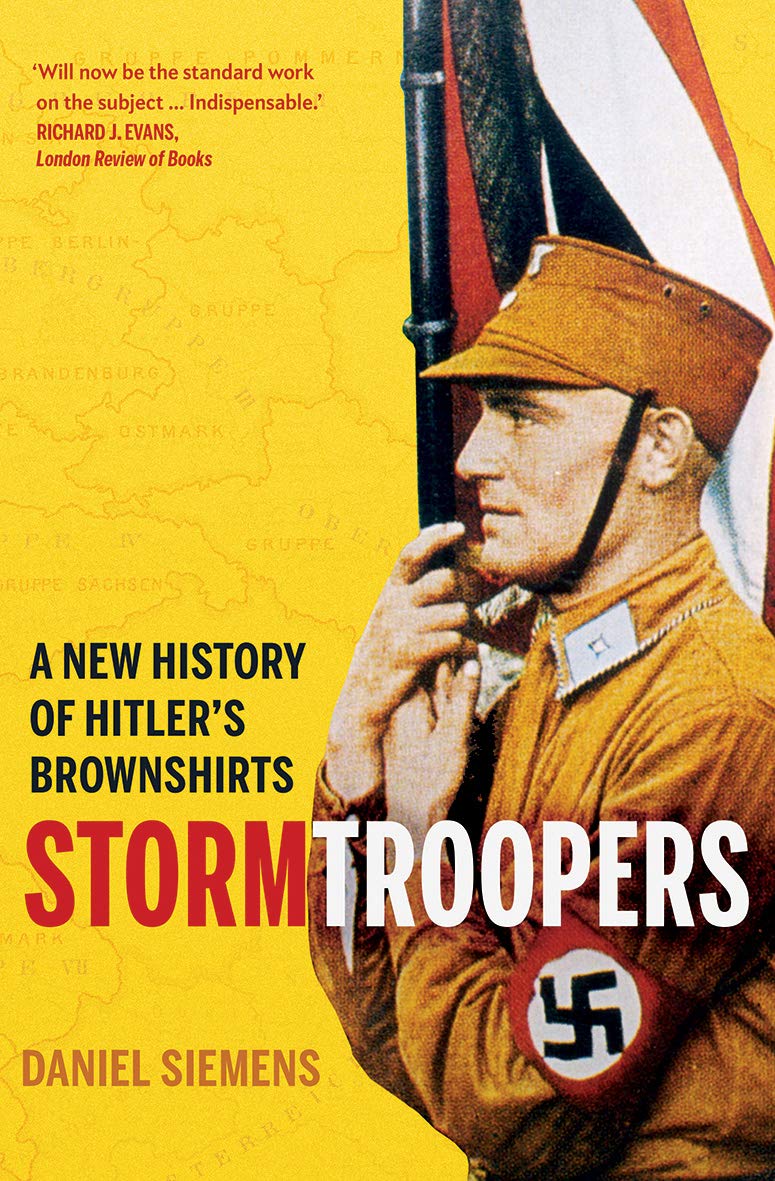 
The first full history of the Nazi Stormtroopers whose muscle brought Hitler to power, with revelations concerning their longevity and their contributions to the HolocaustGermany’s Stormtroopers engaged in a vicious siege of violence that propelled the National Socialists to power in the 1930s. Known also as the SA or Brownshirts, these “ordinary” men waged a loosely structured campaign of intimidation and savagery across the nation from the 1920s to the “Night of the Long Knives” in 1934, when Chief of Staff Ernst Rohm and many other SA leaders were assassinated on Hitler’s orders. In this deeply researched history, Daniel Siemens explores not only the roots of the SA and its swift decapitation but also its previously unrecognized transformation into a million-member Nazi organization, its activities in German-occupied territories during World War II, and its particular contributions to the Holocaust. The author provides portraits of individual members and their victims and examines their milieu, culture, and ideology. His book tells the long-overdue story of the SA and its devastating impact on German citizens and the fate of their country.

Reflections on the Revolution in France | Edmund Burke

From Warfare to Wealth | Mark Dincecco

The Spectre of War: International Communism and the Origins of World War II | Jonathan Haslam

Targeted as a Spy | Ernest Latham