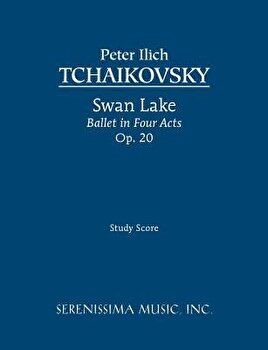 
Newly edited and engraved study score for the original 1877 version of Tchaikovsky's first ballet masterpiece. Includes Preface, Synopsis, and Cast of Characters. This is the complete orchestral score, not a piano reduction, based upon the composer's autograph, the first edition issued by P. Jurgenson, and the score from Tchaikovsky's complete works. Swan Lake, Tchaikovsky's first venture into ballet, was only moderately successful in its first production at Moscow's Bolshoi Theatre. Choreographer Julius Reissinger's dances were not well received, and those of his successor Joseph Peter Hansen fared no better. The ballet was propelled into the permanent repertoire only after a brilliant revival mounted by Marius Petipa and Lev Ivanov in St. Petersburg more than a year after Tchaikovsky's death from cholera. A new, reasonably priced study score that will be invaluable to students, conductors, music lovers and ballet aficionados everywhere. 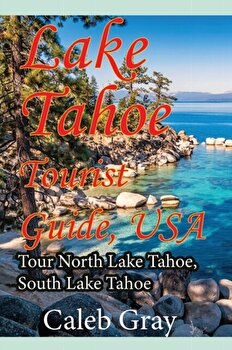 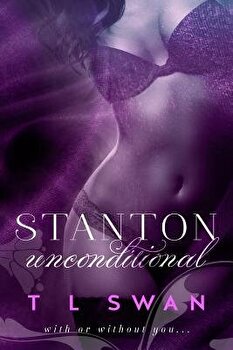 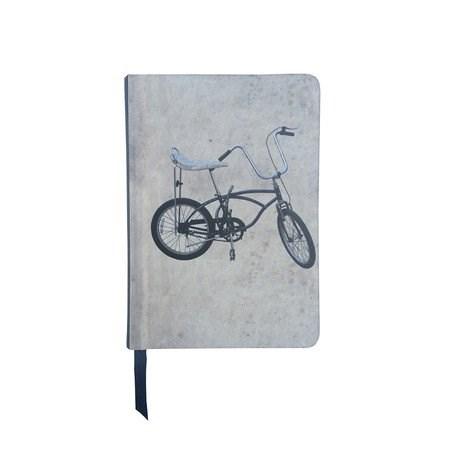 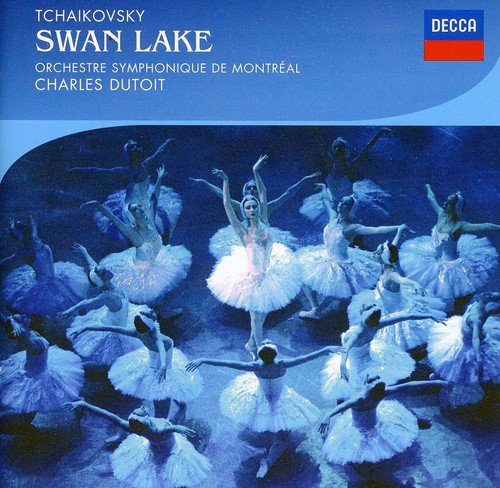 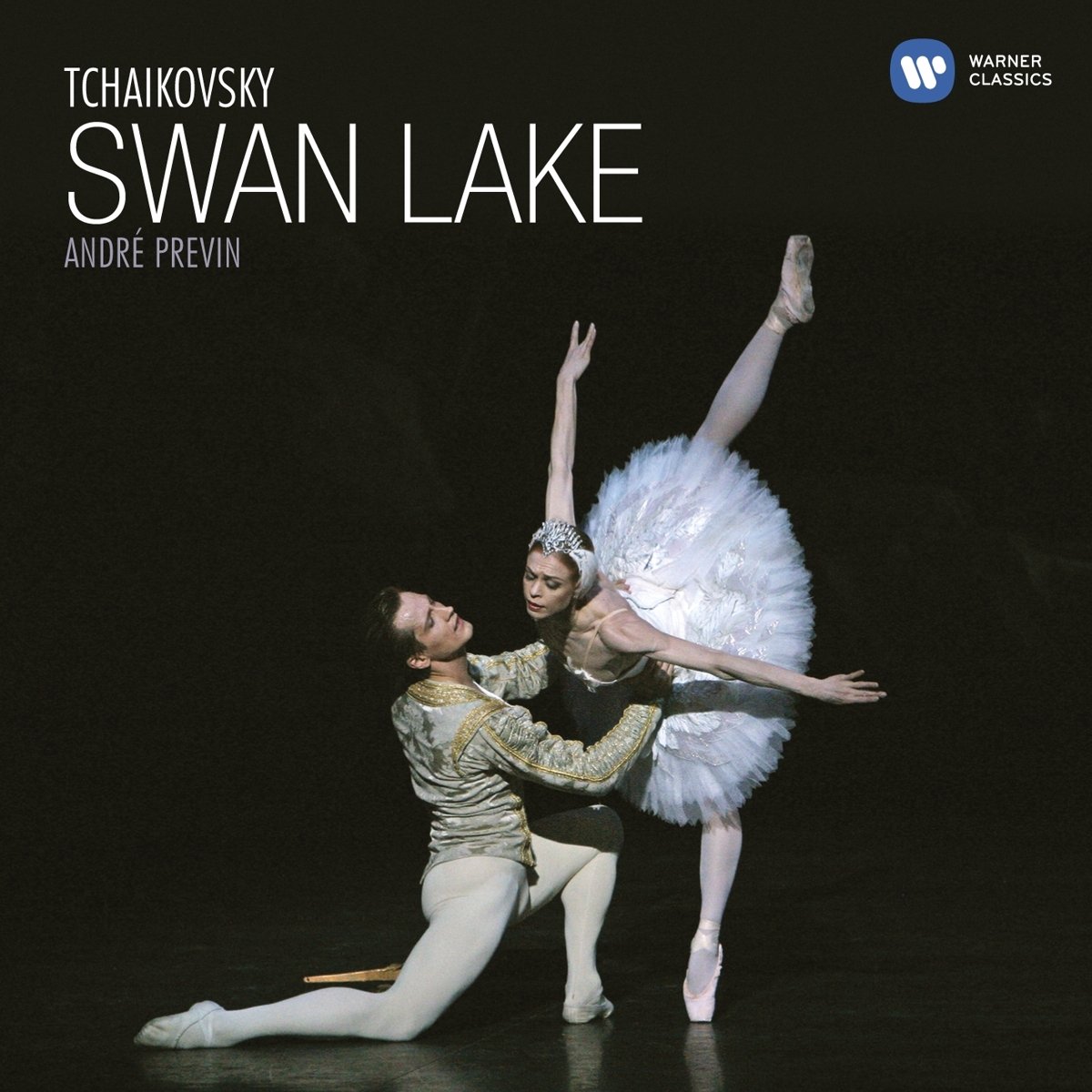 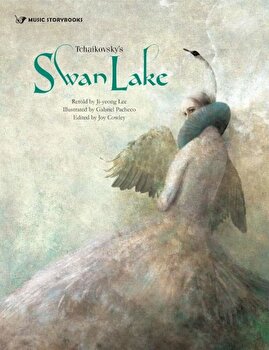 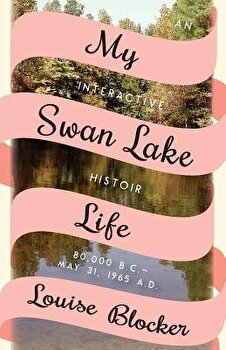 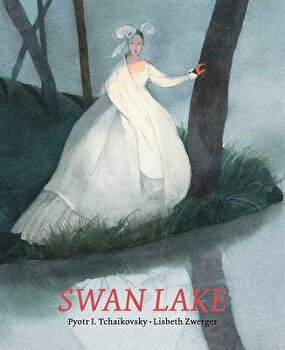 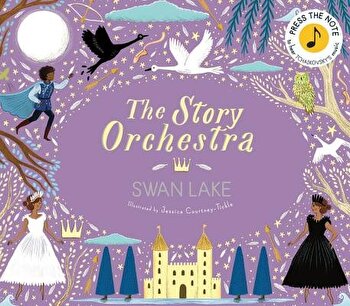 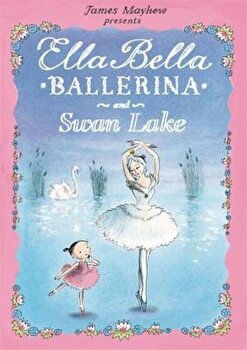 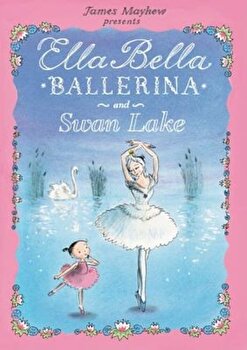 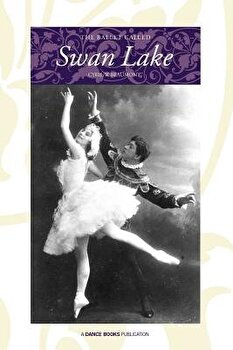 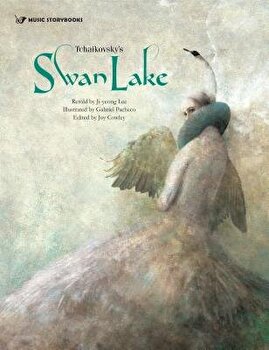 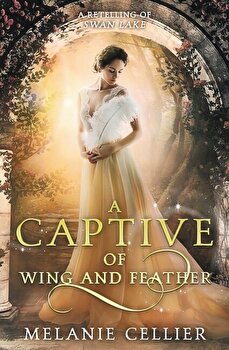 A Captive of Wing and Feather: A Retelling of Swan Lake, Paperback/Melanie Cellier