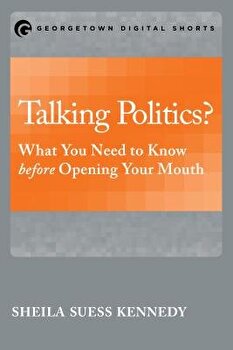 
In today's superheated partisan climate, honest, reasoned, and informed political debates are too rare. Political spin and even demonizing opponents with distortions or outright lies are commonplace from Washington to the local city council. The hyper-partisan rhetoric and the public's spotty knowledge about our political system undermine informed responses to these debates. This work by Sheila Suess Kennedy identifies some of the most common areas of confusion and/or misunderstanding about our political system--distortions of accepted history, constitutional law, economics, and/or science--to help readers distinguish between facts that have been documented and agreed to by responsible people of all ideological perspectives, and the different conclusions and interpretations that may be drawn from those facts. This work aims to create a more informed electorate and to better ground debates in fact, from Capitol Hill to the family dinner table. About the Author Sheila Suess Kennedy is a professor of law and public policy at the School of Public and Environmental Affairs and director of the Center for Civic Literacy at Indiana University-Purdue University Indianapolis (IUPUI). She is the author of several books, including American Public Services: Constitutional and Ethical Foundations and Distrust American Style . 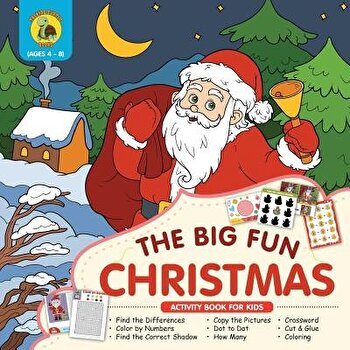 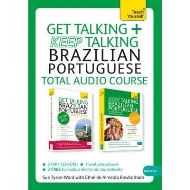 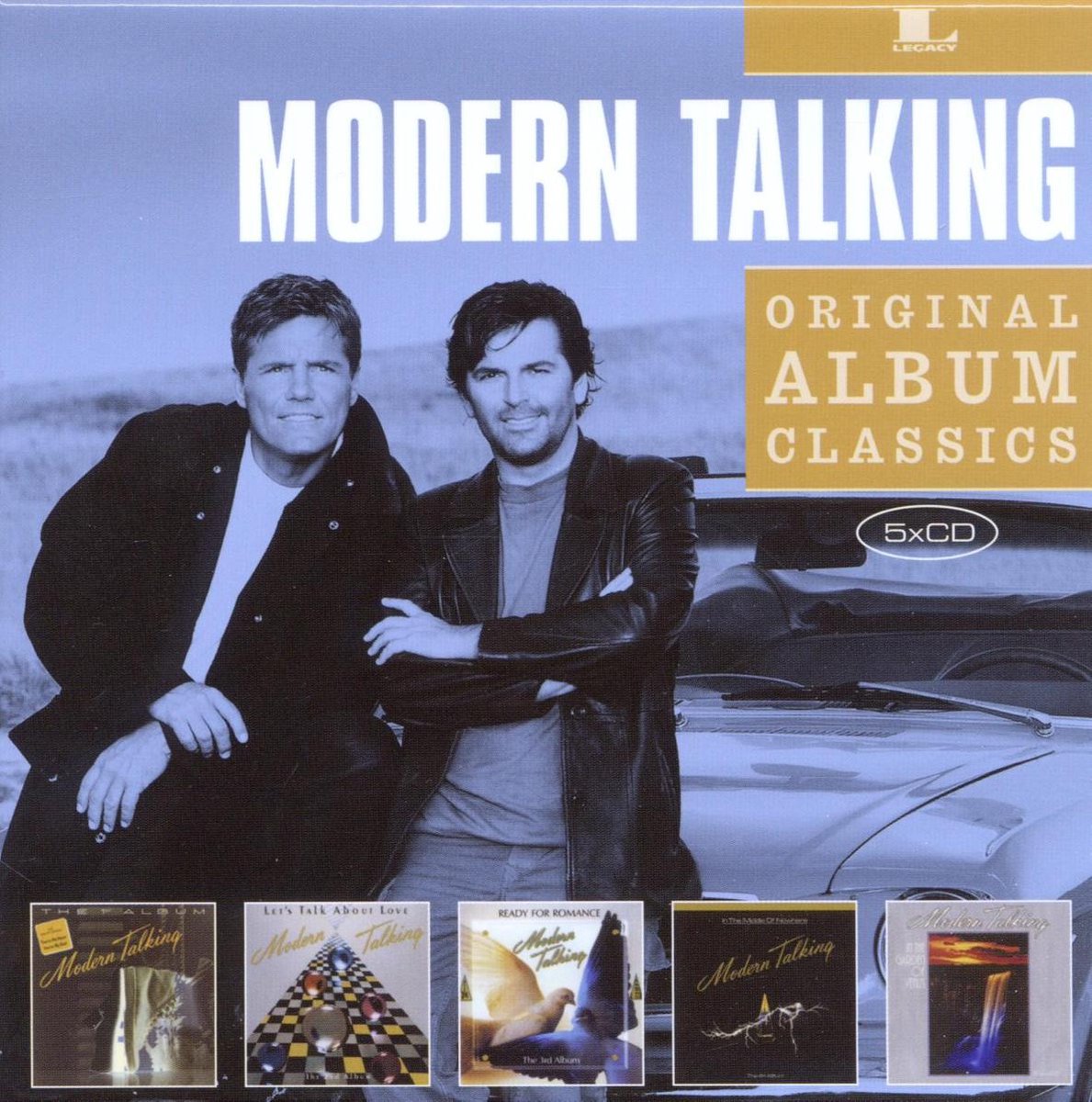 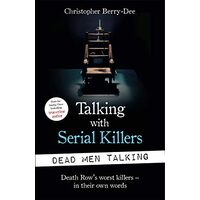 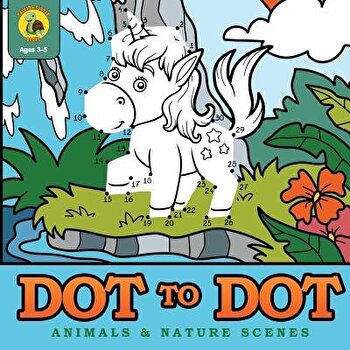 Dot to Dot Animals & Nature Scenes: Connect the Dots Then Color in the Pictures with This Dot to Dot Coloring Book! (Ages 3-8), Paperback/Talking Turtle Books 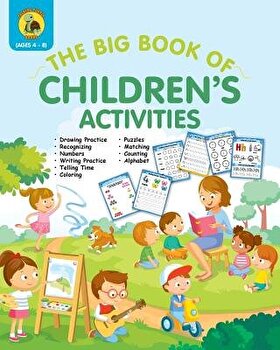 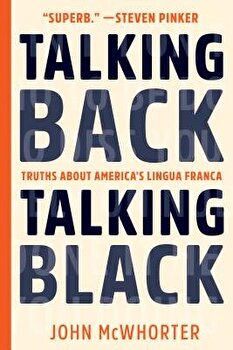 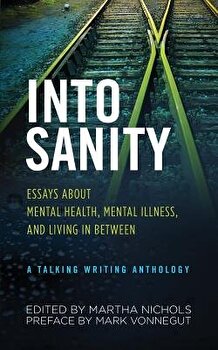 Into Sanity: Essays About Mental Health, Mental Illness, and Living in Between - A Talking Writing Anthology, Paperback/Martha Nichols