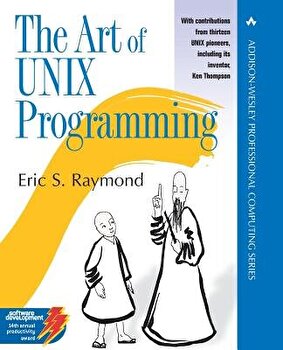 
This text reveals the software design secrets of the original Unix designers, showing how they produce software that is fast, portable, reuseable, modular and long-lived. Luminaries including Brian Kernighan, David Korn and Henry Spencer contribute to the book. About the Author: ERIC S. RAYMOND has been a Unix developer since 1982. Known as the resident anthropologist and roving ambassador of the open-source community, he wrote the movement's manifesto in The Cathedral and the Bazaar and is the editor of The New Hacker's Dictionary . 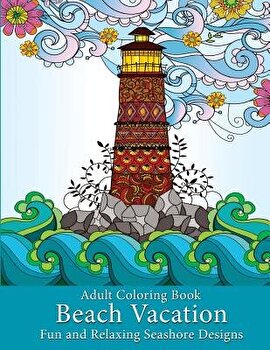 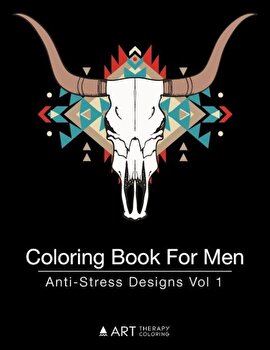 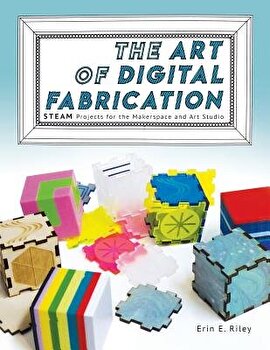 The Art of Digital Fabrication: STEAM Projects for the Makerspace and Art Studio, Paperback/Erin E. Riley 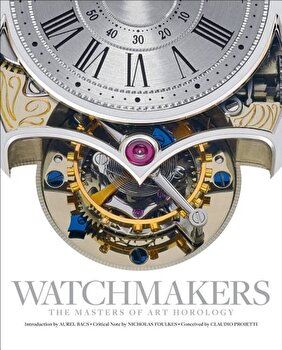 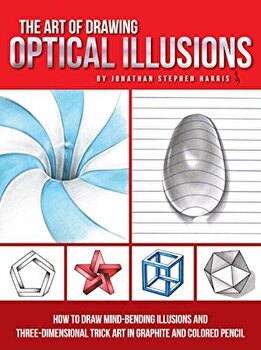 The Art of Drawing Optical Illusions: How to Draw Mind-Bending Illusions and Three-Dimensional Trick Art in Graphite and Colored Pencil, Paperback/Jonathan Stephen Harris 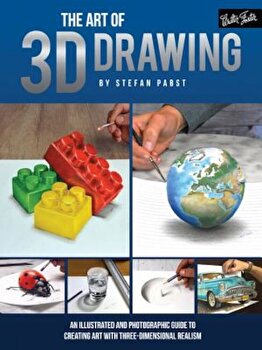 The Art of 3D Drawing: An Illustrated and Photographic Guide to Creating Art with Three-Dimensional Realism, Paperback/Stefan Pabst 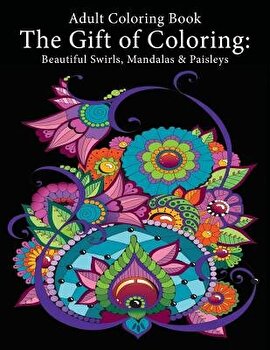