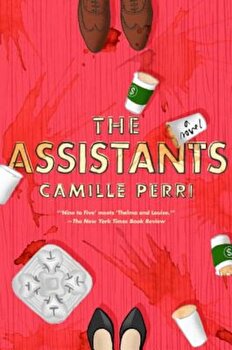 
" Ocean's Eleven meets The Devil Wears Prada " ( The Skimm ) in this hilarious, razor-sharp debut novel about a group of overeducated and underpaid women who decide they've finally had enough... Rule #1: All important men have assistants. Rule #2: Men rule the world. Still. Rule #3: There is enough money. There is so much money. Tina Fontana is a thirty-year-old executive assistant to Robert Barlow, the CEO of Titan Corp., a multinational media conglomerate. She's excellent at her job and beloved by her famous boss--but after six years of making reservations and pouring drinks from bottles that cost more than her rent, the glamour of working for a media company in New York has completely faded, but her student loan debt has not. When a technical error with Robert's expense report presents Tina with the opportunity to pay off the entire balance of her loans with what would essentially be pocket change for her boss, she hesitates. She's always played by the rules, but this would be a life-changer. As Tina begins to fall down the rabbit hole of her morally questionable plan, other assistants with crushing debt and fewer scruples approach her to say that they want in. Before she knows it, she's at the forefront of a movement that has implications far beyond what anyone anticipated... 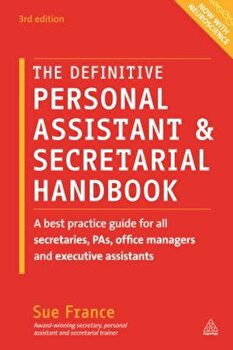 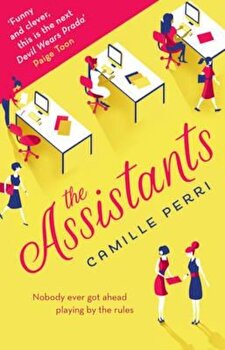 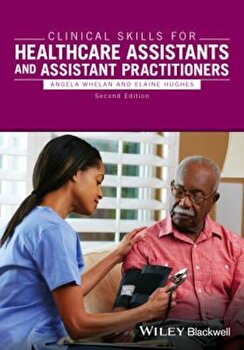 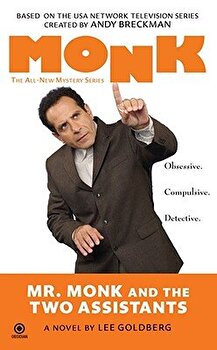 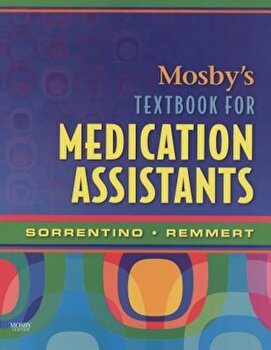 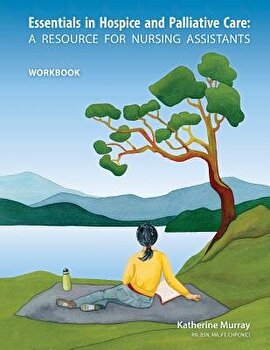 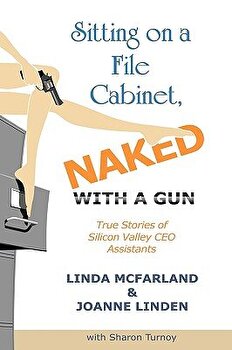 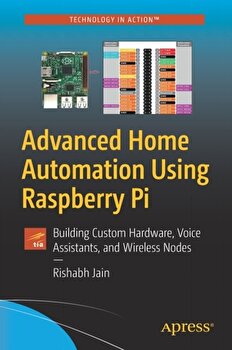