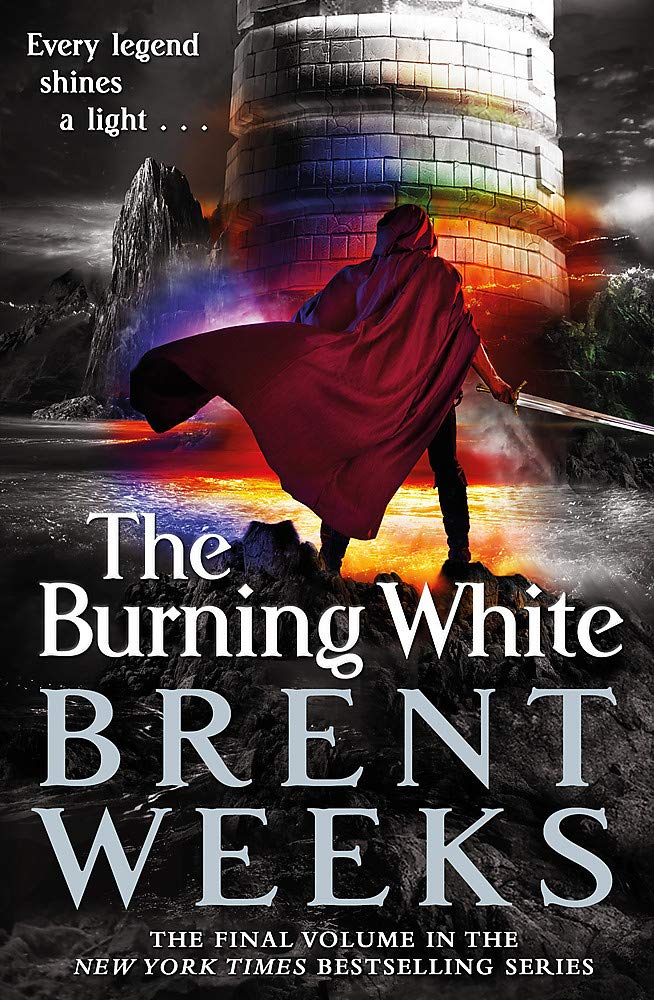 
The Burning White is the epic conclusion to the Lightbringer series by New York Times bestseller Brent Weeks - one of the most popular fantasy series of the decade.IN THE DARKEST HOUR, WILL THE LIGHTBRINGER COME?Gavin Guile, once the most powerful man the world had ever seen, has been laid low. He's lost his magic, and now he is on a suicide mission. Failure will condemn the woman he loves. Success will condemn his entire empire.As the White King springs his great traps and the Chromeria itself is threatened by treason and siege, Kip guile must gather his forces, rally his allies, and scramble to return for one impossible final stand.With over four million copies sold, Brent Weeks is one of the fastest-selling fantasy authors of all time.PRAISE FOR THE LIGHTBRINGER SERIES'One of the best examples of modern fantasy that I have read' Fantasy Factio'Brent Weeks has a style and immediacy of detail that pulls the reader relentlessly into his story. He doesn't allow you to look away' Robin Hobb'Brent Weeks is so good it's beginning to tick me off' Peter V. Brett'Nobody does breakneck pacing and amazingly executed plot twists like Brent Weeks' Brian McClellanThe Lightbringer seriesThe Black PrismThe Blinding KnifeThe Broken EyeThe Blood MirrorThe Burning White