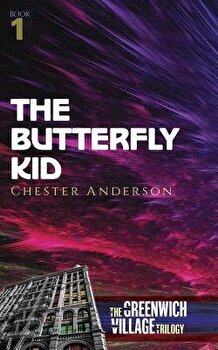 
Description "One of the more trippy, but very interesting novels among New Wave sci-fi books." -- Futurism. It's the hippies versus the creatures from outer space in this surrealistic science-fiction tale, the first installment of the Greenwich Village Trilogy. With the sudden appearance of a new drug that transforms the user's fantasies into physical reality, a crew of pot-smoking poets and musicians uncover a nefarious plot by giant lobster-shaped aliens. This comic adventure was nominated for a Hugo Award in 1968. About the Author Poet, author, and musician Chester Anderson (1932-91) was a member of the Beat Generation and an editor of underground journals in New York and San Francisco. His novel The Butterfly Kid was nominated for a Hugo Award in 1968 and is a prime example of science fiction's New Wave Movement, a stylistically experimental trend of the 60s and 70s. 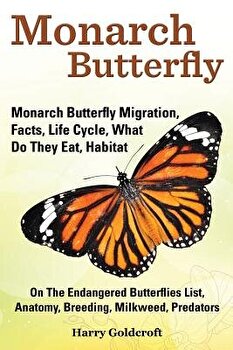 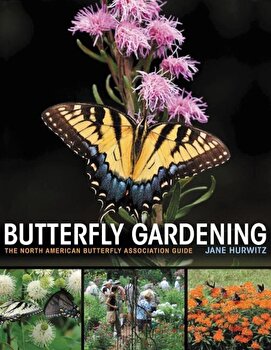 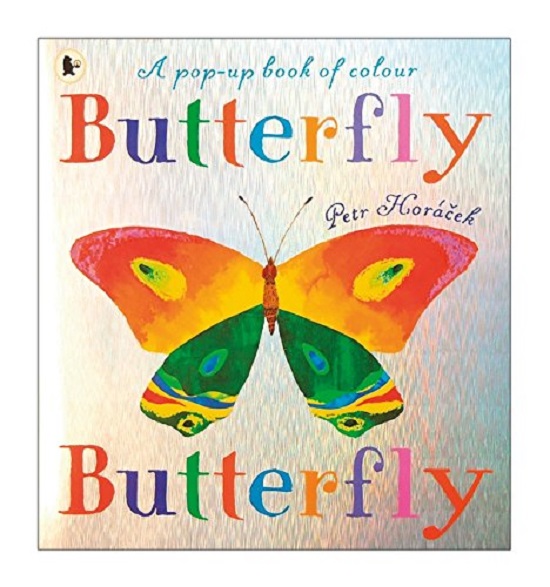 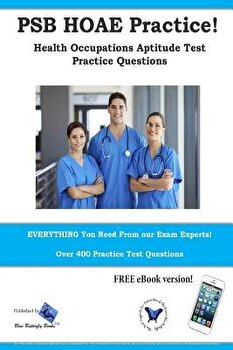 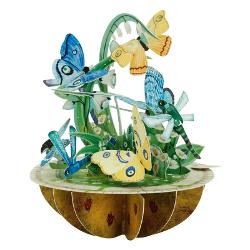 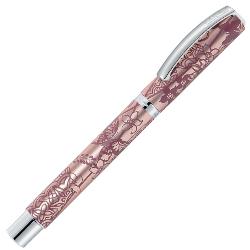 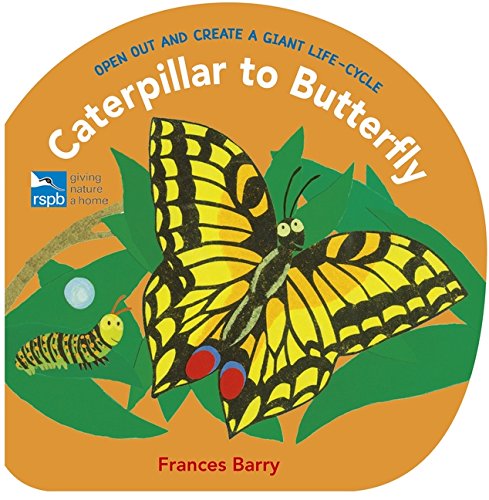 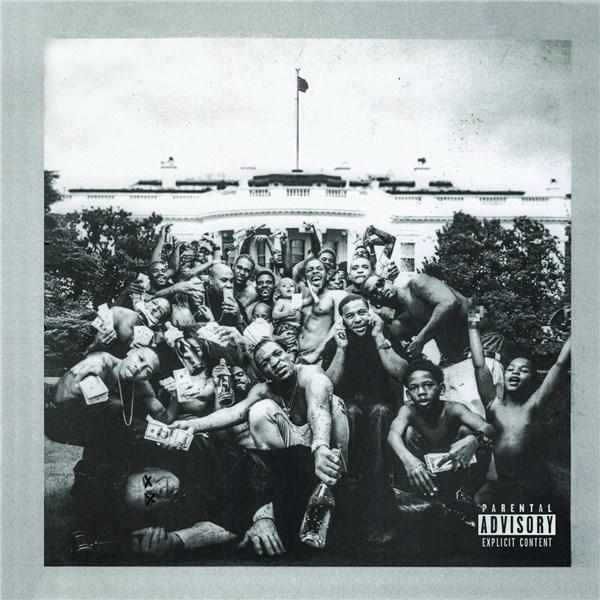 To Pimp A Butterfly | Kendrick Lamar 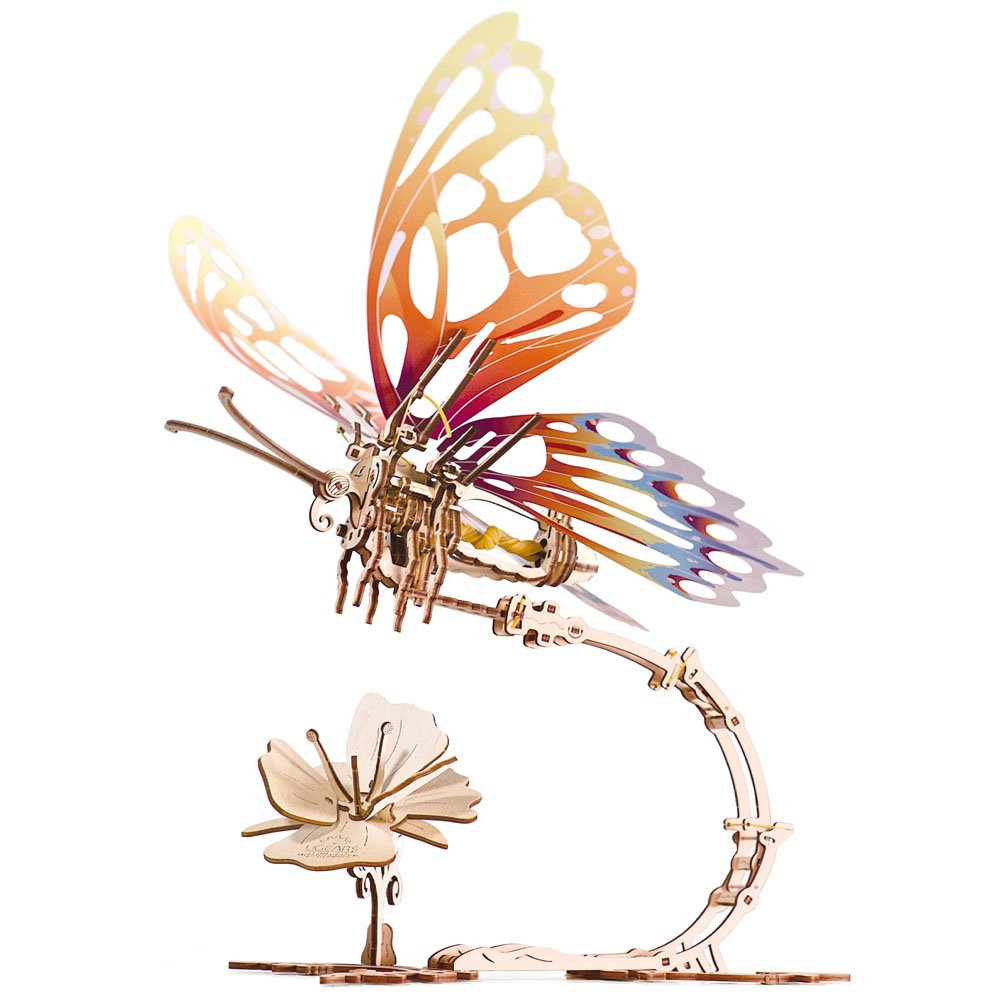 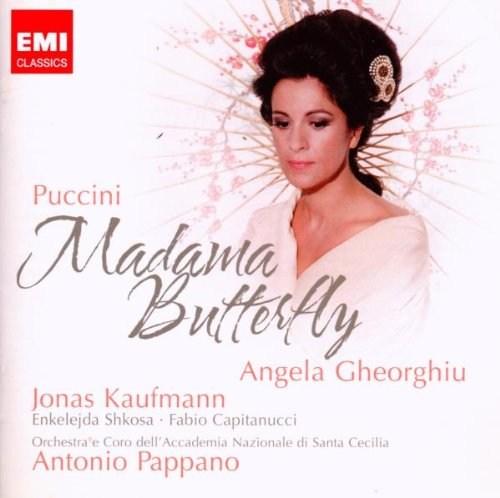 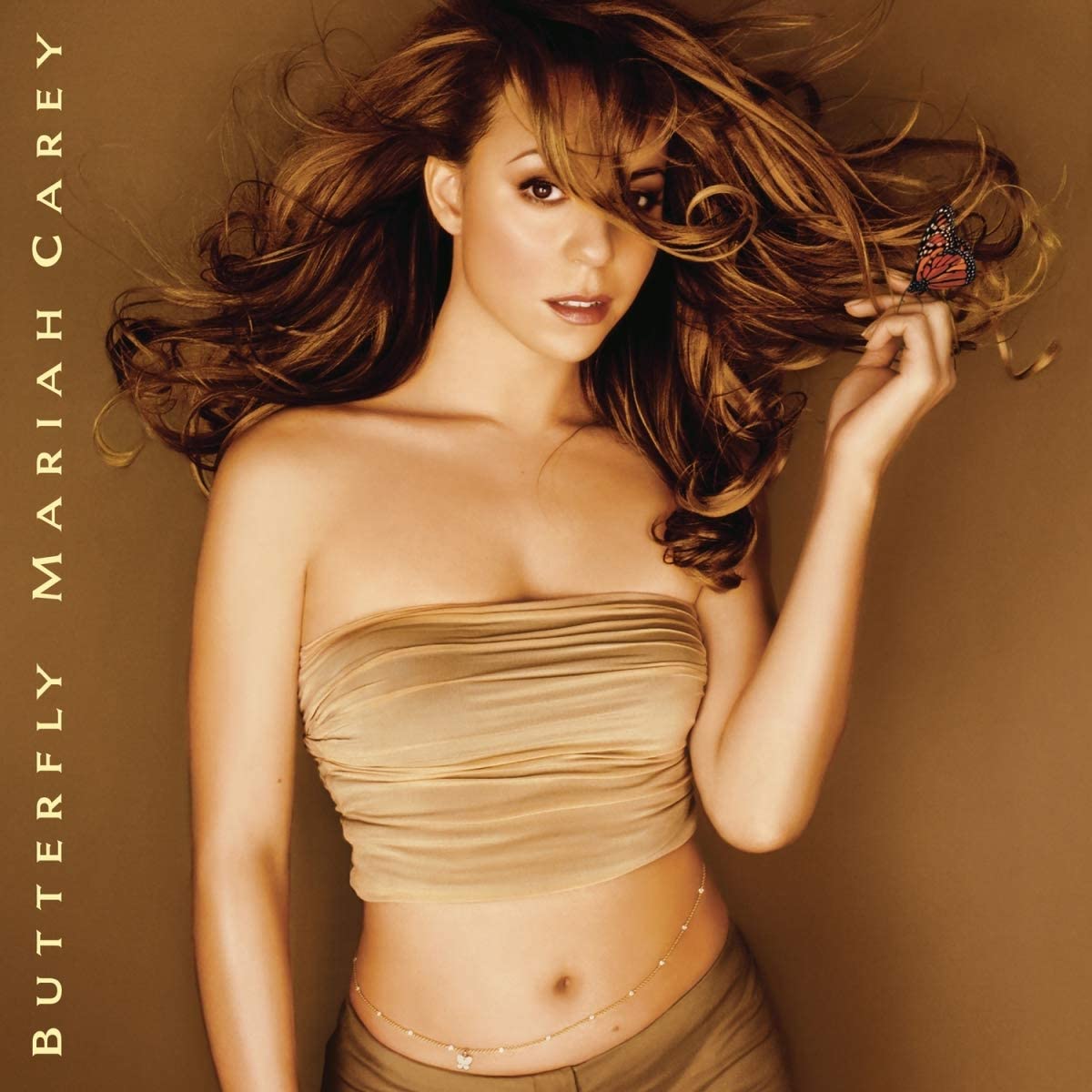 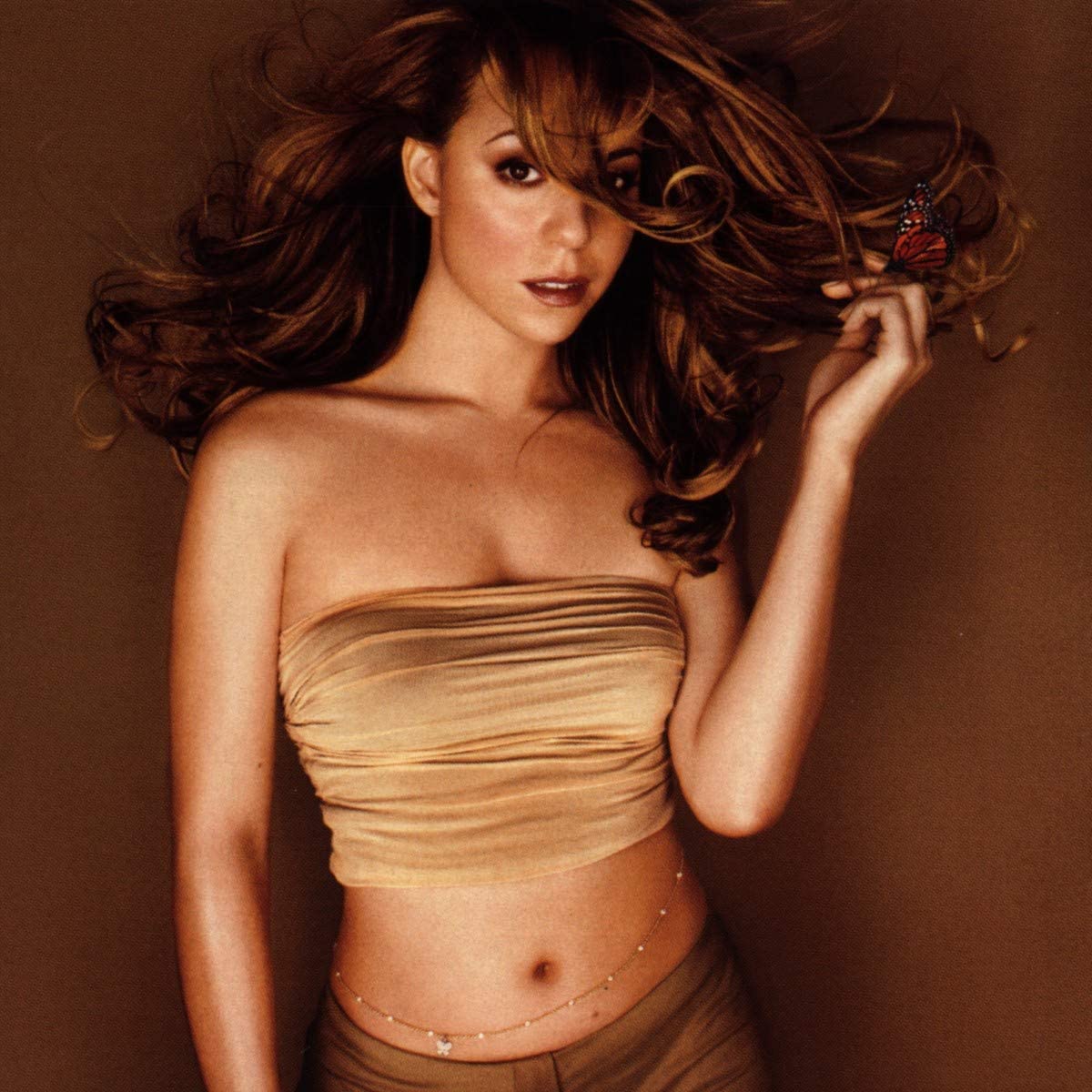 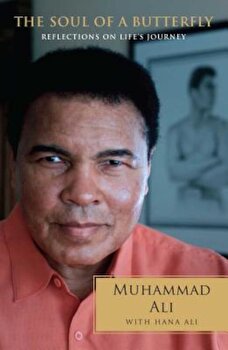 The Soul of a Butterfly: Reflections on Life's Journey, Paperback/Muhammad Ali 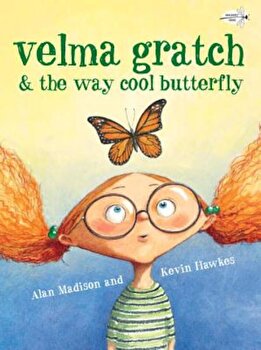 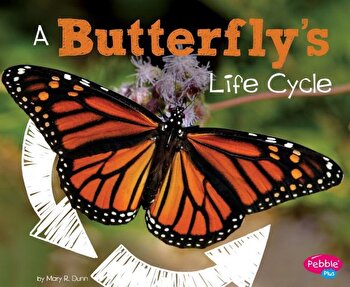 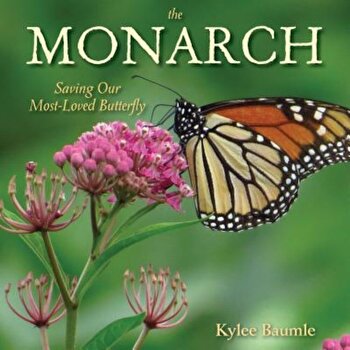 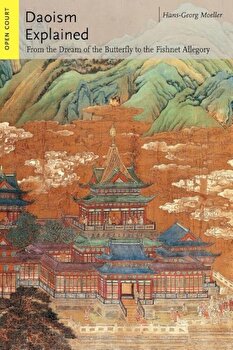 Daoism Explained: From the Dream of the Butterfly to the Fishnet Allegory, Paperback/Hans-Georg Moeller 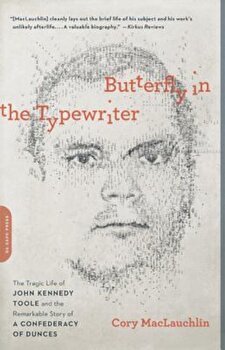 Butterfly in the Typewriter: The Tragic Life of John Kennedy Toole and the Remarkable Story of a Confederacy of Dunces, Paperback/Cory Maclauchlin 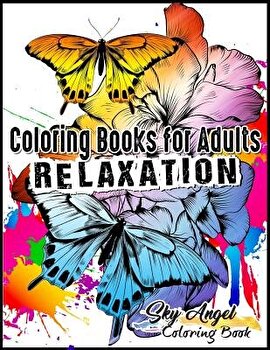 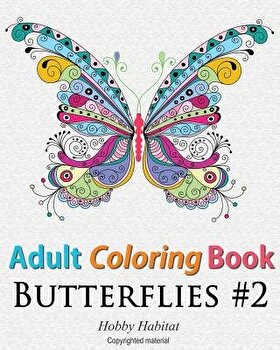 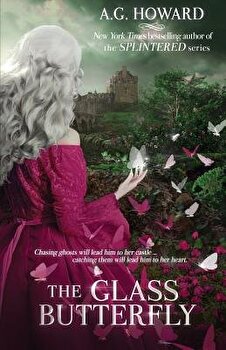 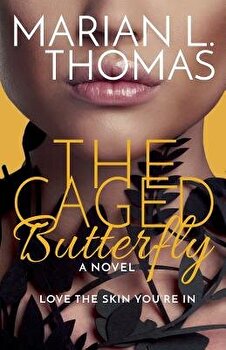 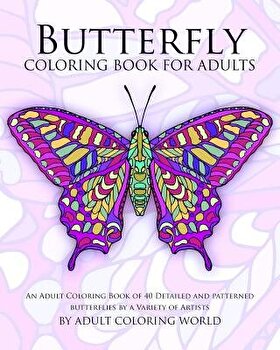