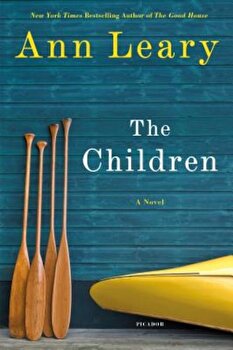 
Charlotte Maynard rarely leaves her mother's home, the once-grand Lakeside Cottage that belonged to her late stepfather, Whit Whitman, and generations of Whitmans before him. While Charlotte and her sister, Sally, grew up at Lakeside, their stepbrothers, Spin and Perry, were welcomed as weekend guests. Now the grown boys own the Connecticut house, which their mother occupies by their grace--and a provision in the family trust. When Spin, the youngest and favorite of the children, brings his fiancee home for the summer, the entire family is intrigued. But as the wedding draws near and flaws surface in the family's polite veneer, an array of simmering resentments and unfortunate truths is exposed and the blended family are forced to grapple with the assets and liabilities--both material and psychological--left behind by their wonderfully flawed patriarch. 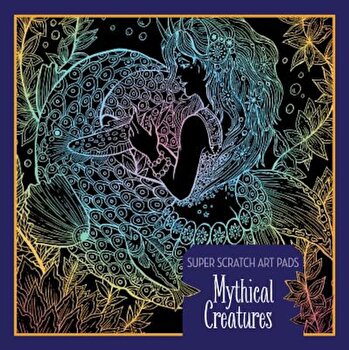 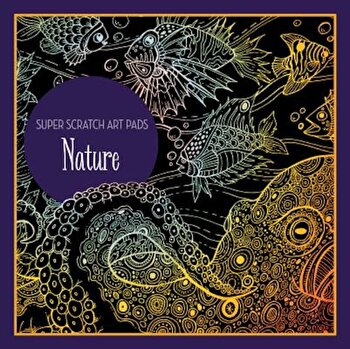 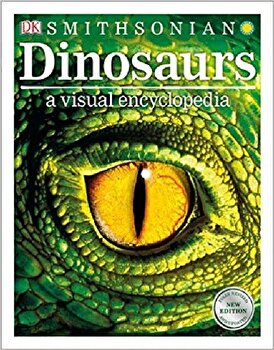 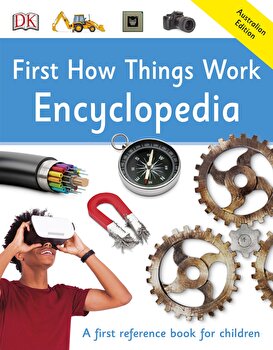 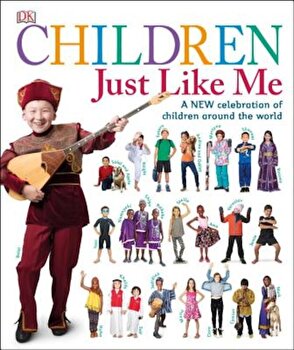 Children Just Like Me: A New Celebration of Children Around the World, Hardcover/Catherine Saunders 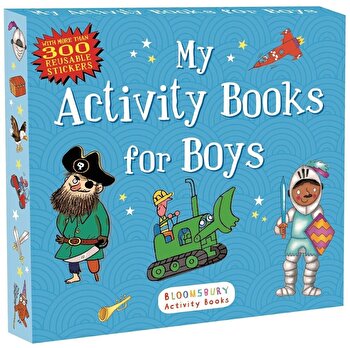 My Activity Books for Boys, Paperback/Anonymous 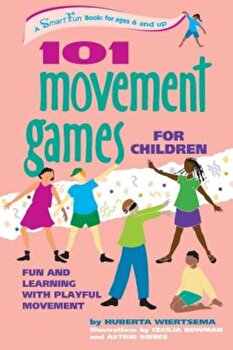