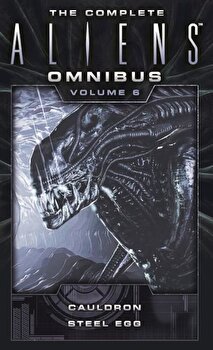 
The sixth book in The Complete Aliens Omnibus, an essential collection for fans of Twentieth Century Fox's iconic blockbuster action-packed science fiction film Aliens, comprised of Cauldron and Steel Egg. CAULDRON by Diane Carey On the spaceship Umiak, an elite troupe of cadets is forced into servitude by an unscrupulous captain taking the ship to a smuggler's rendezvous. During the transaction aboard the eerily silent Virginia, the cadets unwittingly transport an unexpected cargo: a hive of hibernating aliens. As the aliens begin to awake, a terrifying battle erupts between the cadets, the smugglers, the captain, and the emergent monsters. The cadets soon realize that in space, no one can hear them scream. STEEL EGG by John Shirley Before Ripley, there was a first encounter. Someone on Earth knew about the aliens. Someone battled them, and survived. Aliens and humans have fought before. When a human spaceship discovers a vast egg-shaped vessel in Saturn's orbit, they zero in to investigate the anomaly. They force their way aboard, finding evidence of an advanced civilization of peaceful creatures, now eradicated by an unknown foe. Three teams split up to explore the ship. But already the aliens have awoken. The first of all the battles unfolds... 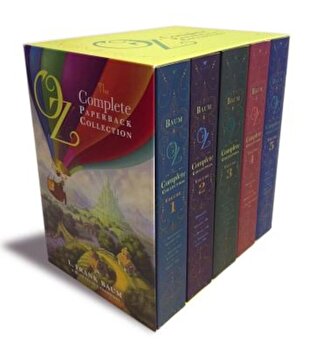 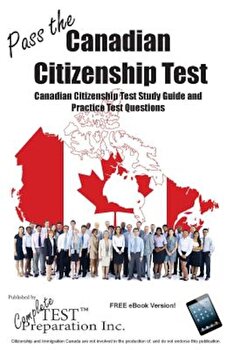 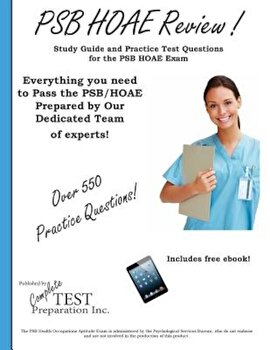 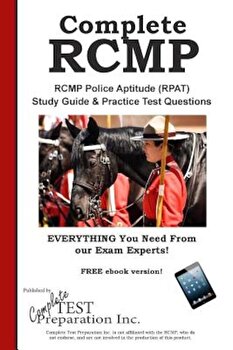 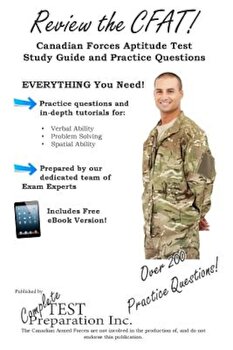 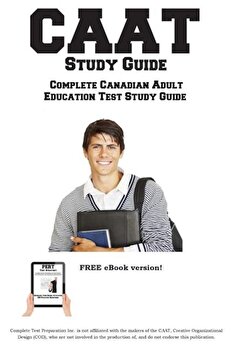 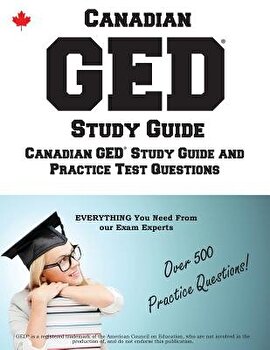 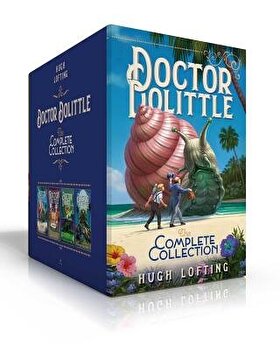 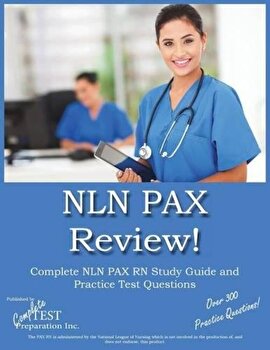 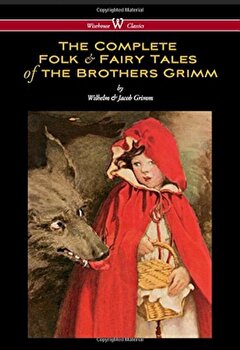 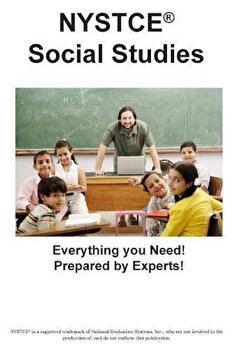 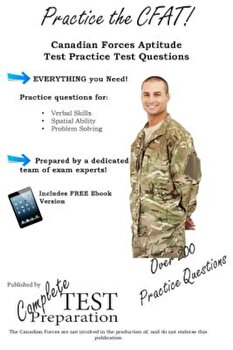 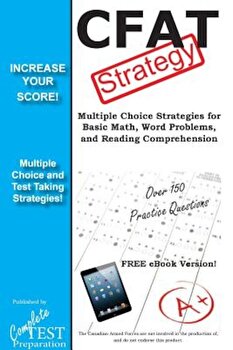 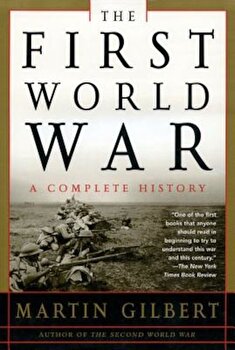 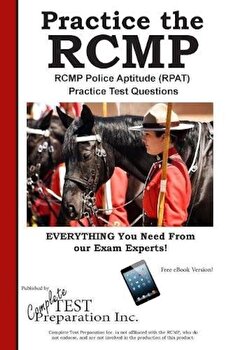 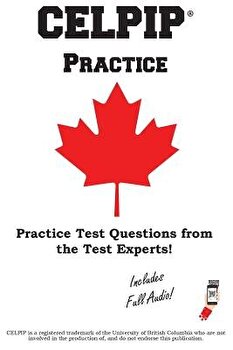 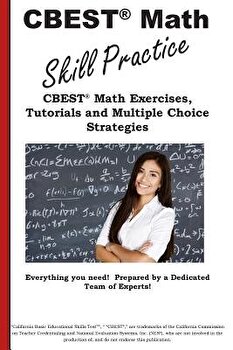 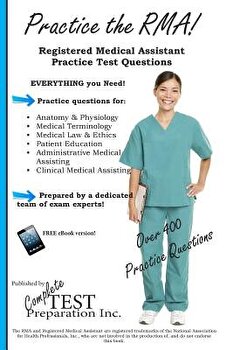 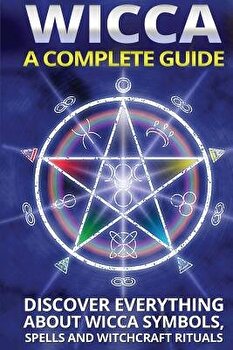 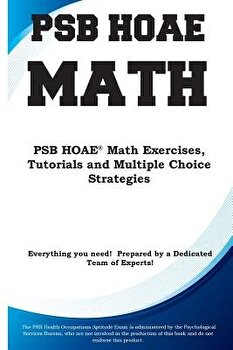 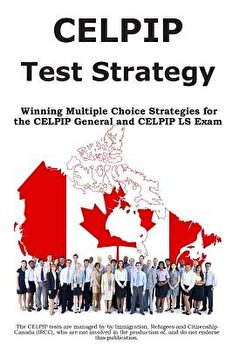 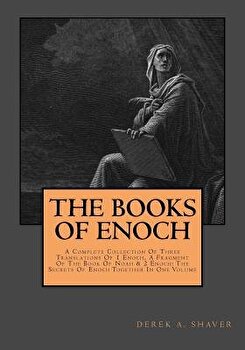 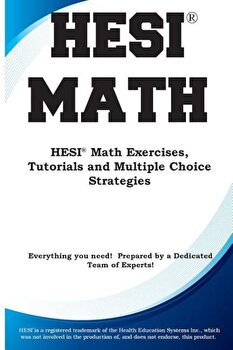 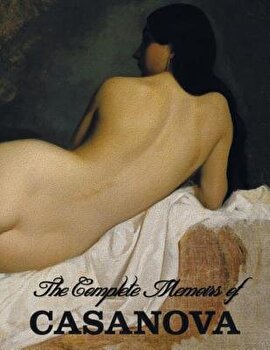 The Complete Memoirs of Casanova the Story of My Life (All Volumes in a Single Book, Illustrated, Complete and Unabridged), Paperback/Giacomo Chevalier De Seingalt Casanova