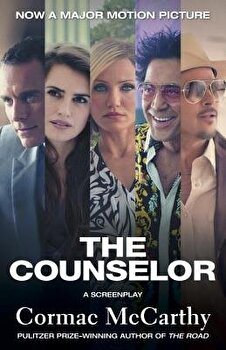 The Counselor: A Screenplay, Paperback/Cormac McCarthy


On the eve of becoming a married man, the Counselor makes a risky entr e into the drug trade--and gambles that the consequences won't catch up to him. Along the gritty terrain of the Texas-Mexico border, a respected and recently engaged lawyer throws his stakes into a cocaine trade worth millions. His hope is that it will be a one-time deal and that, afterward, he can settle into life with his beloved fianc e. But instead, the Counselor finds himself mired in a brutal and dangerous game--one that threatens to destroy everything and everyone he loves. Deft, shocking, and unforgettable, McCarthy is at his finest in this gripping tale about risk, consequence, and the treacherous balance between the two. About the Author: Born in Rhode Island in 1933 but raised and educated in Tennesee, Cormac McCarthy is the author of a dozen previous novels and the recipient of the Pulitzer Prize, the National Book Award, and the National Book Critics Circle Award. 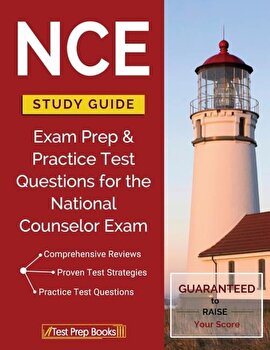 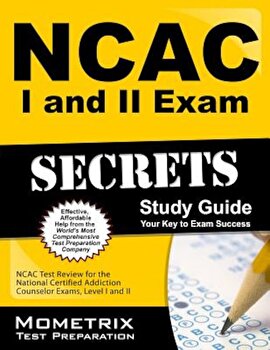 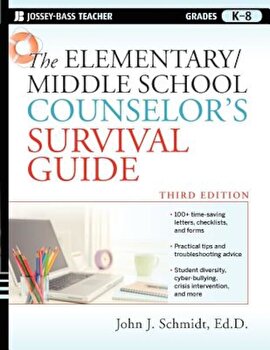 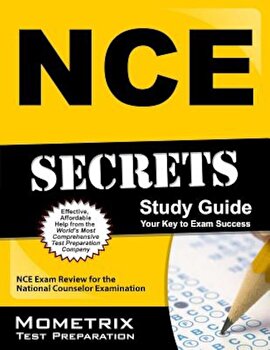 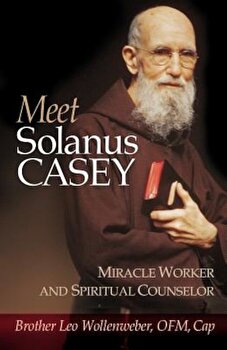 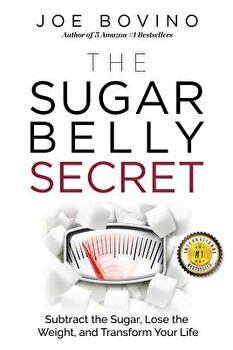 The Sugar Belly Secret: Subtract the Sugar, Lose the Weight, and Transform Your Life, Paperback/Joe Bovino 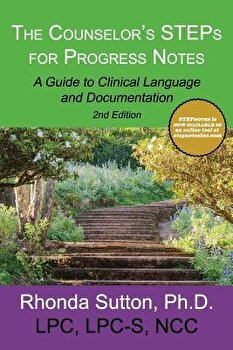 The Counselor's Steps for Progress Notes: A Guide to Clinical Language and Documentation, Paperback/Dr Rhonda Sutton 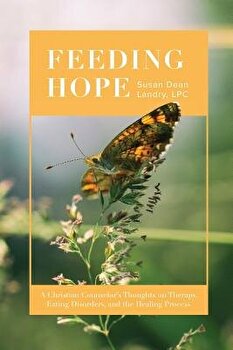