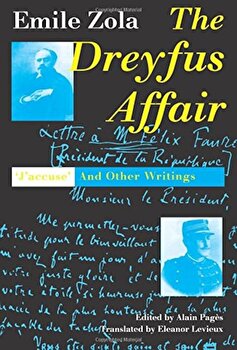 
In September 1894 the French authorities intercepted a letter which they claimed emanated from a Jewish army captain, Alfred Dreyfus, which they claimed to be proof of espionage on behalf of Germany. Dreyfus was subsequently court-martialed and imprisoned on Devil's Island, and the efforts of his family to have him released provoked an anti-Semitic controversy that split the French intellectual world down the center. Most famous among the participants was France's greatest living novelist, Emile Zola. This book is the first to provide, in English translation, the full extent of Zola's writings on the Dreyfus affair. It represents, in its polemical entirety, a classic defense of human rights and a searing denunciation of fanaticism and prejudice. The book opens with the complete text of ``J'Accuse,`` Zola's public letter to the French authorities. It also includes impassioned ``open letters`` to leading French newspapers, interviews with Zola at his home, intimate letters to his wife and friends written during his year-long exile in England (a direct result of three trials and a prison sentence for his part in the defense of Dreyfus), and his final articles, written when Dreyfus was close to being pardoned. Zola's texts constitute a unique and outstandingly eloquent primary source that is essential for a complete understanding of the Dreyfus affair. They shed brilliant new light on the official mind of France and were crucial in reversing public opinion, securing a retrial, and ensuring Dreyfus's rehabilitation. The significance of Zola's cause--and his scathing and passionate prose--resonate from his time to ours. 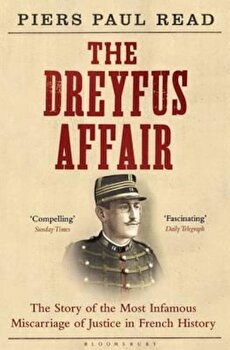 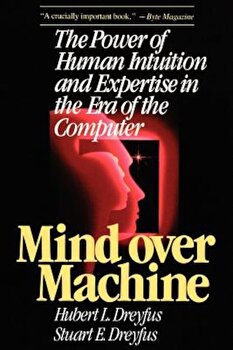 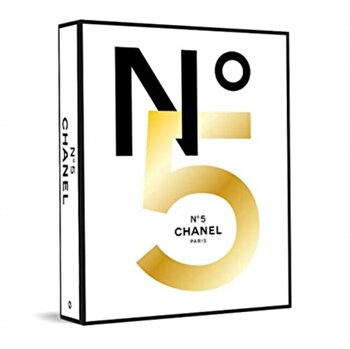 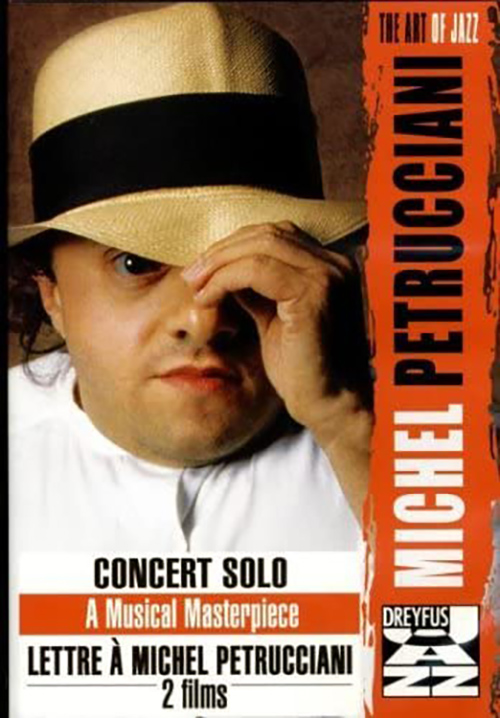 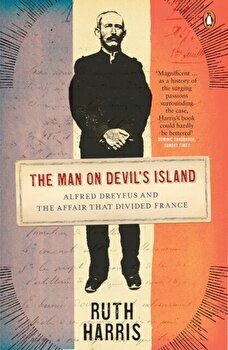 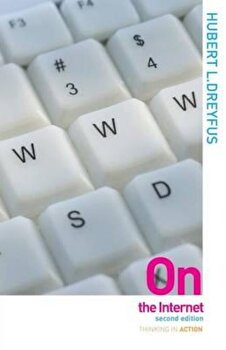 On the Internet, Paperback/Hubert L Dreyfus 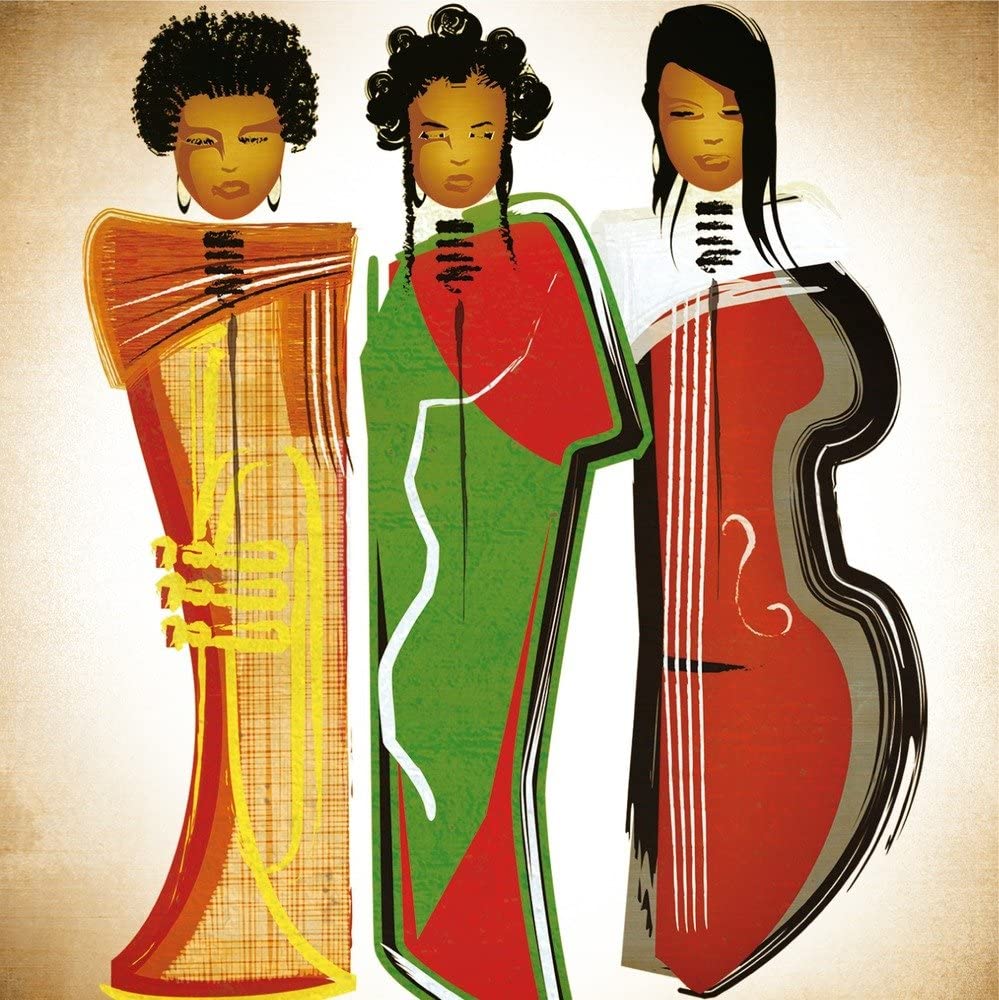