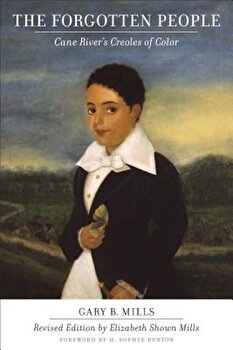 
Out of colonial Natchitoches, in northwestern Louisiana, emerged a sophisticated and affluent community founded by a family of freed slaves. Their plantations eventually encompassed 18,000 fertile acres, which they tilled alongside hundreds of their own bondsmen. Furnishings of quality and taste graced their homes, and private tutors educated their children. Cultured, deeply religious, and highly capable, Cane River's Creoles of color enjoyed economic privileges but led politically constricted lives. Like their white neighbors, they publicly supported the Confederacy and suffered the same depredations of war and political and social uncertainties of Reconstruction. Unlike white Creoles, however, they did not recover amid cycles of Redeemer and Jim Crow politics. First published in 1977, The Forgotten People offers a socioeconomic history of this widely publicized but also highly romanticized community -- a minority group that fit no stereotypes, refused all outside labels, and still struggles to explain its identity in a world mystified by Creolism. Now revised and significantly expanded, this time-honored work revisits Cane River's "forgotten people" and incorporates new findings and insight gleaned across thirty-five years of further research. This new edition provides a nuanced portrayal of the lives of Creole slaves and the roles allowed to freed people of color, tackling issues of race, gender, and slave holding by former slaves. The Forgotten People corrects misassumptions about the origin of key properties in the Cane River National Heritage Area and demonstrates how historians reconstruct the lives of the enslaved, the impoverished, and the disenfranchised. 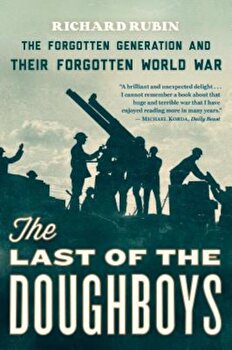 The Last of the Doughboys: The Forgotten Generation and Their Forgotten World War, Paperback/Richard Rubin 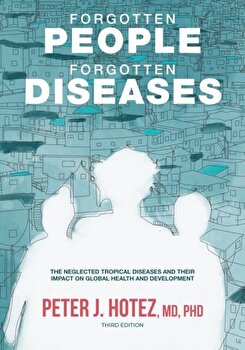 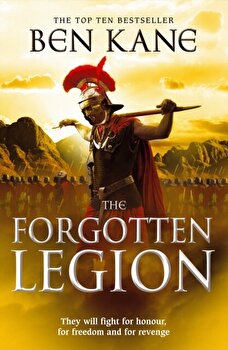 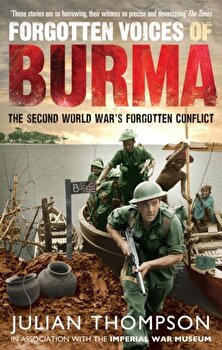 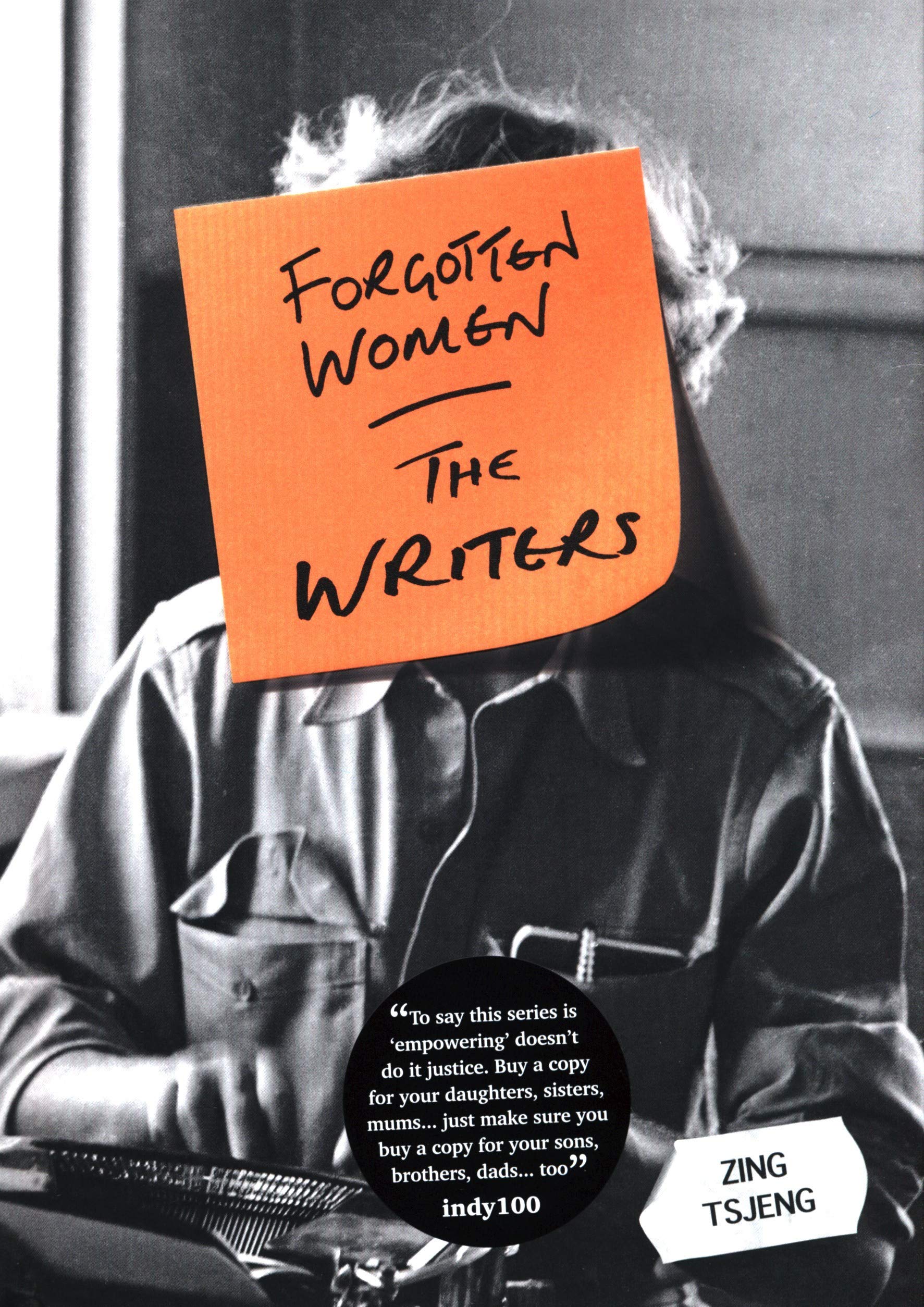 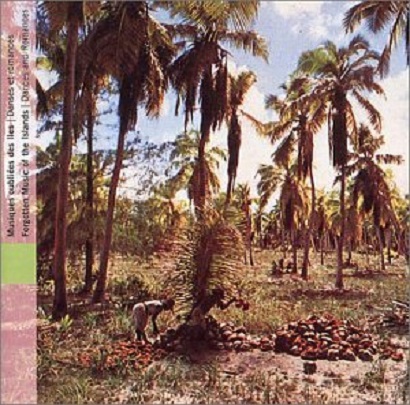 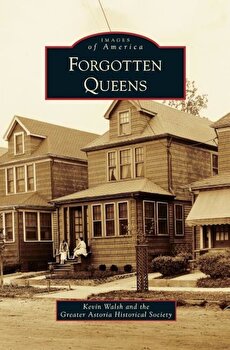 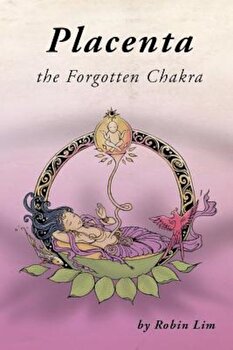 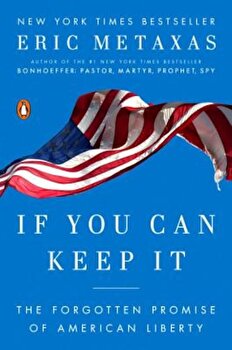 If You Can Keep It: The Forgotten Promise of American Liberty, Paperback/Eric Metaxas 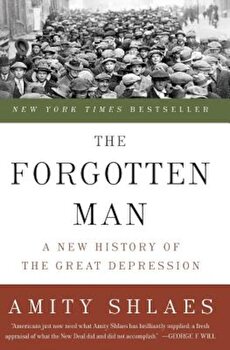 The Forgotten Man: A New History of the Great Depression, Paperback/Amity Shlaes 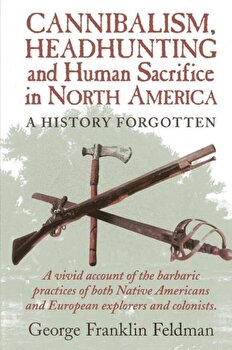 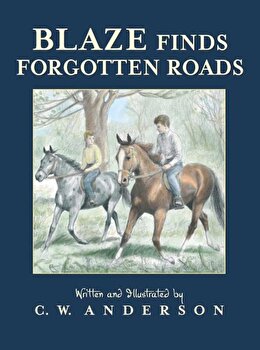 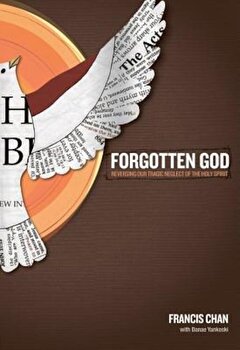 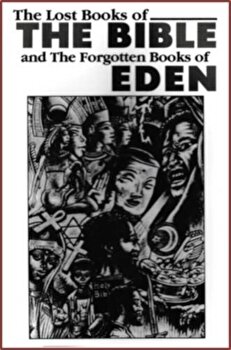 The Lost Books of the Bible and the Forgotten Books of Eden, Paperback/Eworld 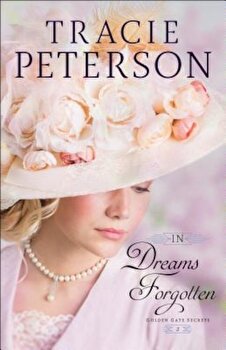 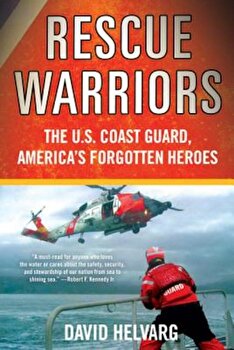 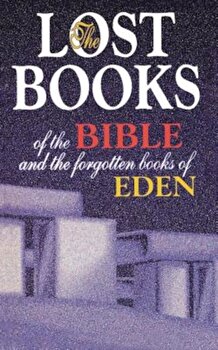 The Lost Books of the Bible and the Forgotten Books of Eden, Paperback/Frank Crane 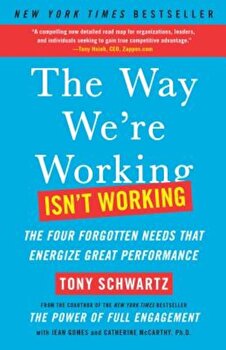 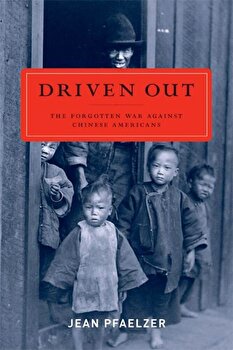 Driven Out: The Forgotten War Against Chinese Americans, Paperback/Jean Pfaelzer 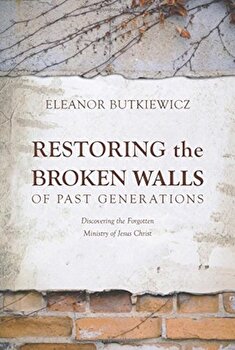 Restoring the Broken Walls of Past Generations: Discovering the Forgotten Ministry of Jesus Christ, Paperback/Eleanor Butkiewicz 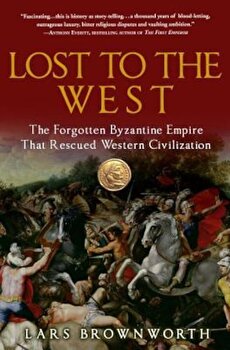 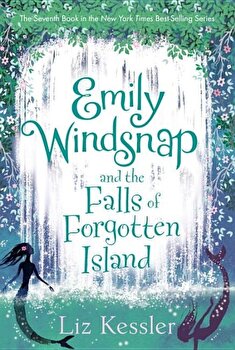 Emily Windsnap and the Falls of Forgotten Island, Hardcover/Liz Kessler 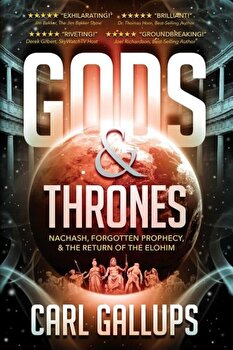 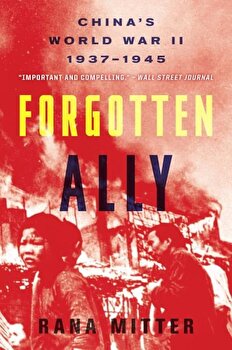