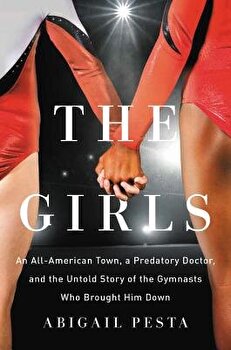 The Girls: An All-American Town, a Predatory Doctor, and the Untold Story of the Gymnasts Who Brought Him Down, Hardcover/Abigail Pesta

Description The inside story of how serial predator Larry Nassar got away with abusing hundreds of gymnasts for decades -- and how a team of brave women banded together to bring him down. We think of Larry Nassar as the despicable sexual predator of Olympic gymnasts -- but there is an astonishing, untold story. For decades, in a small-town gym in Michigan, he honed his manipulations on generations of aspiring gymnasts. Kids from the neighborhood. Girls with hopes of a college scholarship. Athletes and parents with a dream. In The Girls , these brave women for the first time describe Nassar's increasingly bold predations through the years, recount their warning calls unheeded, and demonstrate their resiliency in the face of a nightmare. The Girls is a profound exploration of trust, ambition, betrayal, and self-discovery. Award-winning journalist Abigail Pesta unveils this deeply reported narrative at a time when the nation is wrestling with the implications of the MeToo movement. How do the women who grew up with Nassar reconcile the monster in the news with the man they once trusted? In The Girls , we learn that their answers to that wrenching question are as rich, insightful, and varied as the human experience itself. p.p1 margin: 0.0px 0.0px 0.0px 0.0px; font: 12.0px 'Times New Roman' p.p2 margin: 0.0px 0.0px 0.0px 0.0px; font: 12.0px 'Times New Roman'; color: #323333; min-height: 15.0px About the Author Abigail Pesta is an award-winning journalist and author who has lived and worked around the world, from London to Hong Kong. She is the coauthor of How Dare the Sun Rise: Memoirs of a War Child , which was named among the best books of 2017 by the New York Public Library, the Chicago Public Library, and many others. Her investigative and feature reporting has appeared in The Wall Street Journal , The New York Times , NBC News, Cosmopolitan , New York Magazine , Marie Claire , The Atlantic , Newsweek, and many others. She lives in Brooklyn, New York. 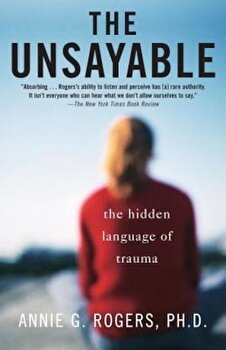 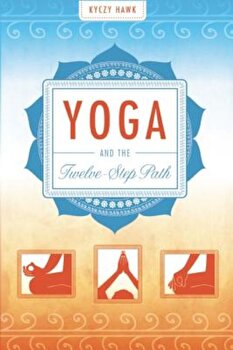 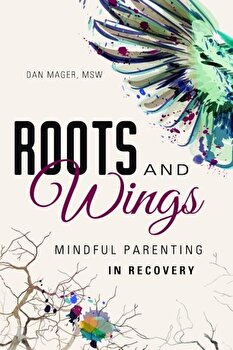 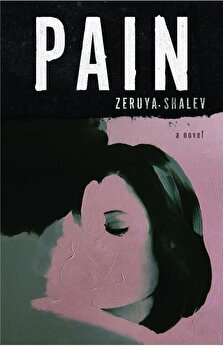 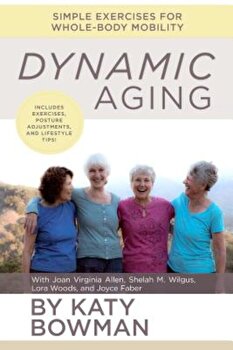 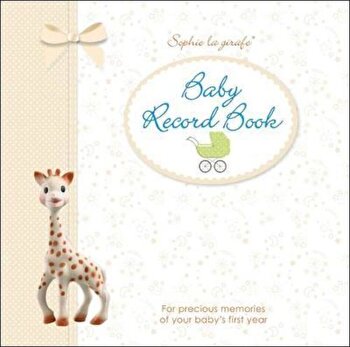 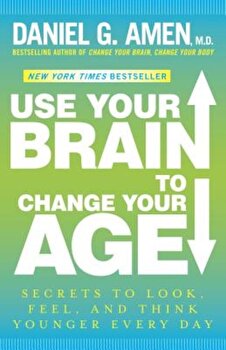 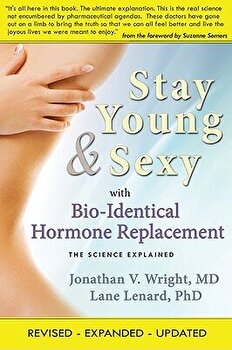 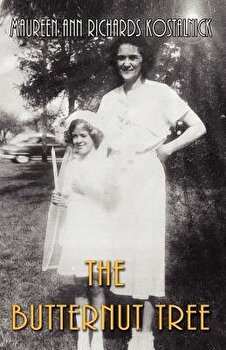 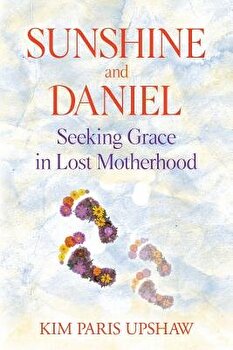 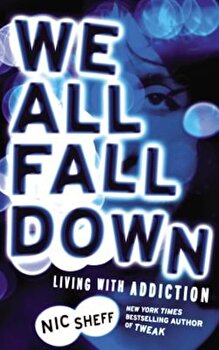 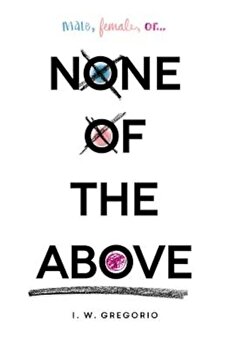 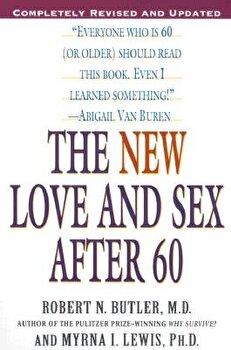 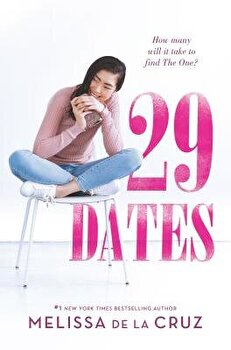 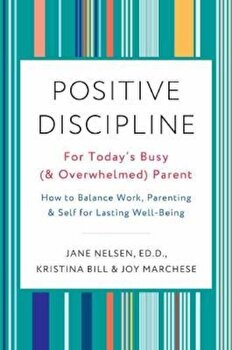 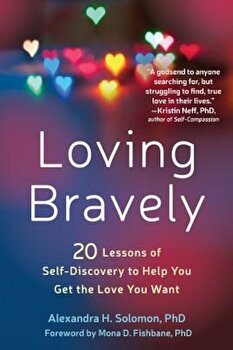 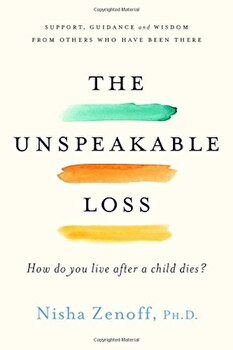 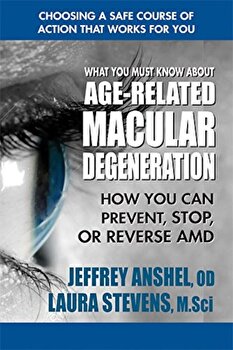 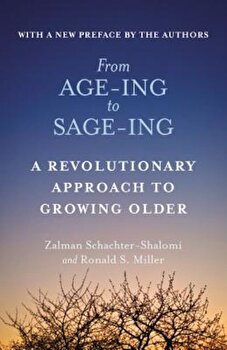 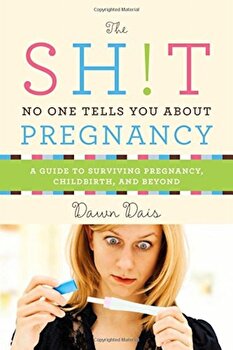 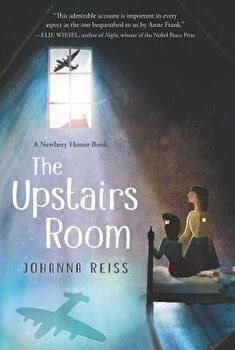 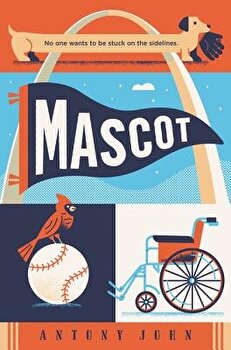 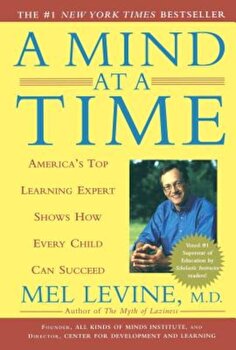 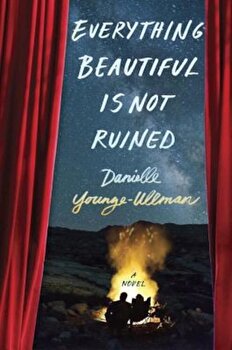