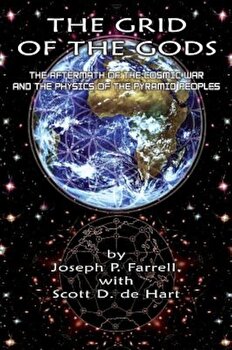 The Grid of the Gods: The Aftermath of the Cosmic War and the Physics of the Pyramid Peoples, Paperback/Joseph P. Farrell


Physicist and Oxford-educated historian Farrell continues his best-selling book series on ancient planetary warfare, technology and the energy grid that surrounds the earth. Farrell looks at the Nazis and geomancy; the lithium-7 mystery; Nazi Transmitters and the Earth Grid; The Grid and Hitler's East Prussia Headquarters; Grid Geopolitical Geomancy; A Deeper Physics?; Ashlars and Engineering; Transmitters, Temples, Sacred Sites and Nazis; Anomalies at the Temples of Angkor; The Ancient Prime Meridian: Giza; As Above, So Below: The Astronomical Correlation and the 10,500 BC Mystery; The Master Plan of a Hidden Elite; Moving and Immoveable Stones; Uncountable Stones and Stones of the Giants and Gods; Desecration, Inhabitation, and Treasure Traditions; Divination, Animation, Healing, and Numerical Traditions; Gateway Traditions; John Michell, "Scared Geometry," "Sacred Science," The Grid, and the Ancient Elite; Finding the Center of the Land; The Ancient Catastrophe, the Very High Civilization, and the Post-Catastrophe Elite; The Meso- and South-American "Pyramid Peoples"; Paradoxes at Pumu Punkhu; Tiahuanaco and the Puma Punkhu Paradox: Ancient Machining; The Mayans, Their Myths, and the Mounds; The Aztec Anomaly: The Black Brotherhood and Blood Sacrifices; The Mesopotamian "Pyramid Peoples" The Pythagorean and Platonic Principles of Sumer, Babylonia, and Greece; The Gears of Giza: the Center of the Machine; Alchemical Cosmology and Quantum Mechanics in Stone: The Mysterious Megalith of Nabta Playa; The Physics of the "Pyramid Peoples"; tons more. 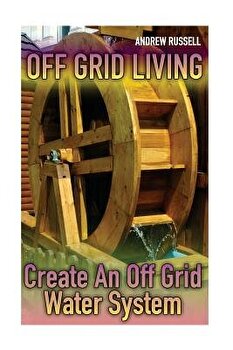 Off Grid Living: Create an Off Grid Water System: (Living Off the Grid, Prepping)/Andrew Russell 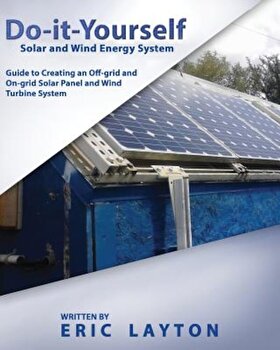 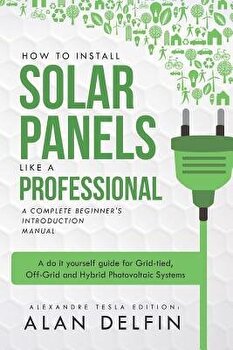 How to Install Solar Panels Like a Professional: A Complete Beginner's Introduction Manual: A Do It Yourself Guide for Grid-Tied, Off-Grid and Hybrid, Paperback/Alan Adrian Delfin Cota 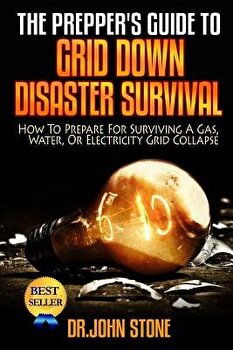 The Prepper's Guide to Grid Down Disaster Survival: How to Prepare for Surviving a Gas, Water, or Electricity Grid Collapse, Paperback/Dr John Stone 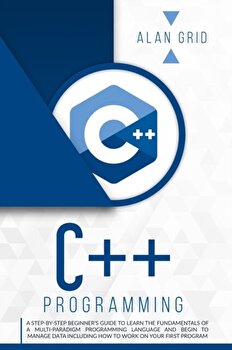 C Programming: A Step-By-Step Beginner's Guide to Learn the Fundamentals of a Multi-Paradigm Programming Language and Begin to Manage/Alan Grid 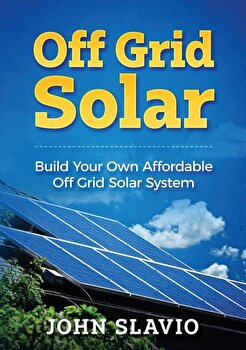 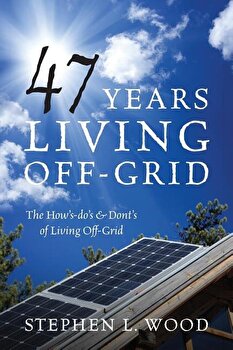 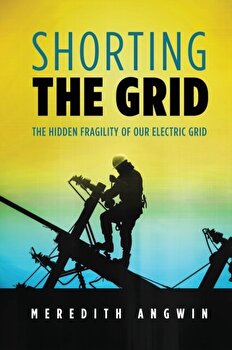 Shorting the Grid: The Hidden Fragility of Our Electric Grid, Paperback/Meredith Angwin 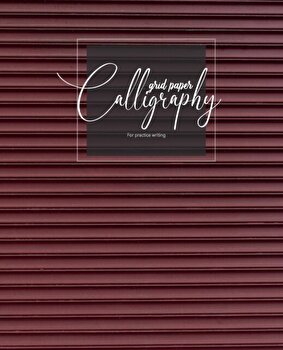 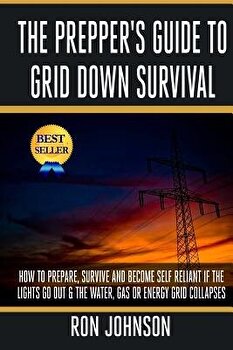 The Prepper's Guide to Grid Down Survival: How to Prepare for & Survive a Gas, Water, or Electricity Grid Collapse, Paperback/Ron Johnson 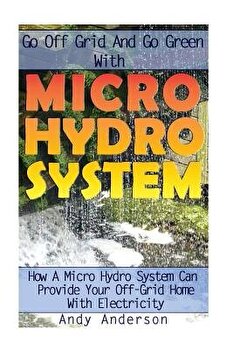 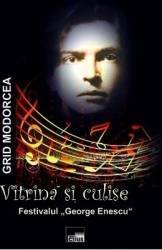 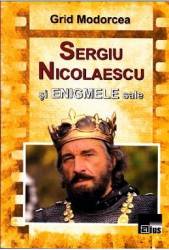 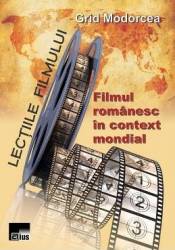 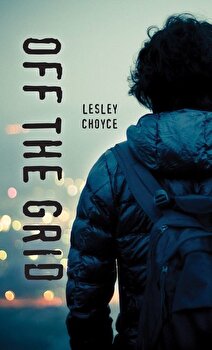 Off the Grid, Paperback/Lesley Choyce 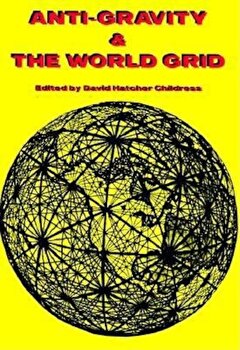 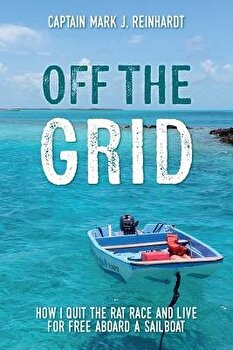 Off the Grid: How I Quit the Rat Race and Live for Free Aboard a Sailboat, Paperback/Captain Mark J. Reinhardt 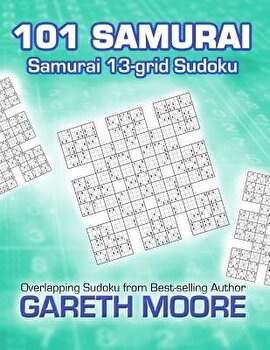 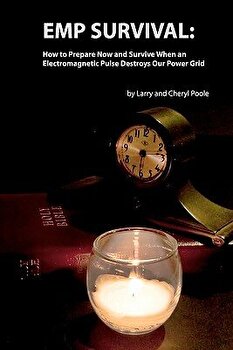 Emp Survival: : How to Prepare Now and Survive, When an Electromagnetic Pulse Destroys Our Power Grid, Paperback/Larry Poole 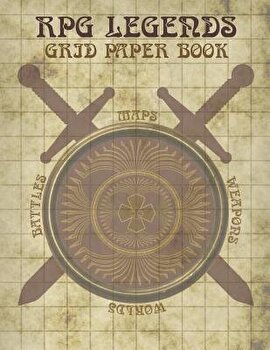 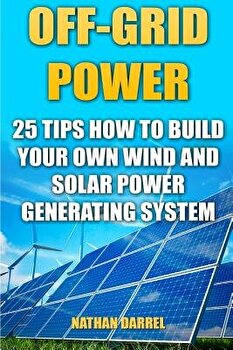 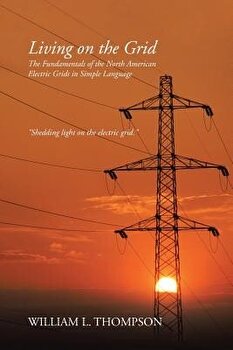 Living on the Grid: The Fundamentals of the North American Electric Grids in Simple Language, Paperback/William L. Thompson