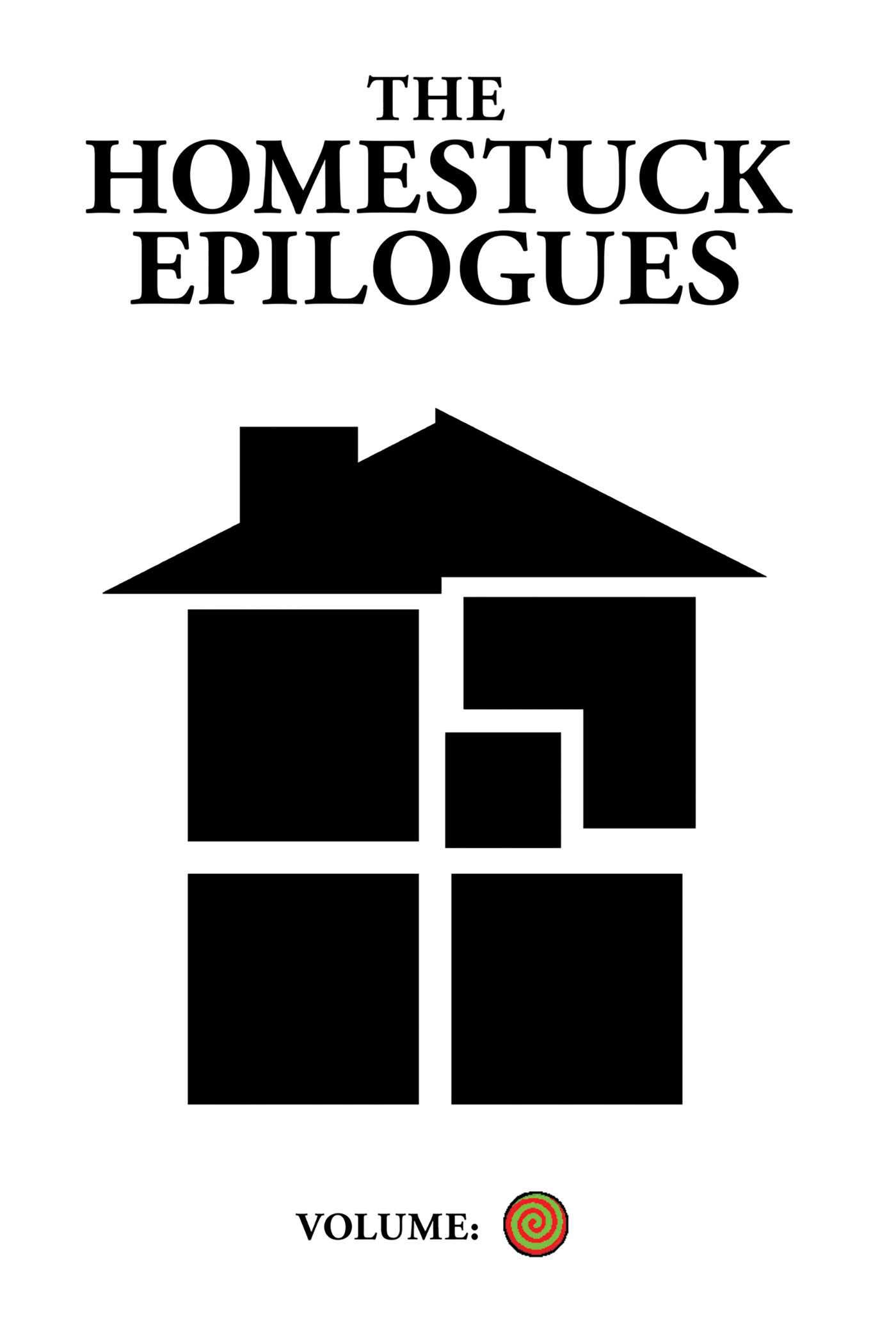 
The main run of the Homestuck webcomic ceased serialization in 2016, but the story was left open-ended. Since then, fans have been asking for a “real” ending to the saga. Set to release on the tenth anniversary of Homestuck’s launch, the Epilogues will provide that eagerly awaited resolution.Ten years ago, a young man stood in his bedroom. The events set in motion that day would change his and his friends' lives forever, for the better and the worse (and the ridiculous). Now, in the aftermath, he has to make a choice: Meat or Candy?