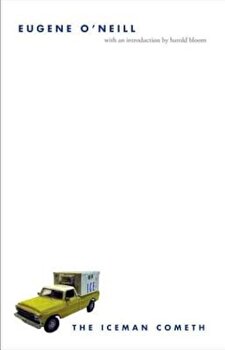 
Eugene O'Neill was the first American playwright to win the Nobel Prize in Literature. He completed The Iceman Cometh in 1939, but he delayed production until after the war, when it enjoyed a long run of performances in 1946 after receiving mixed reviews. Three years after O'Neill's death, Jason Robards starred in a Broadway revival that brought new critical attention to O'Neill's darkest and most nihilistic play. In the half century since, The Iceman Cometh has gained enormously in stature, and many critics now recognize it as one of the greatest plays in American drama. The Iceman Cometh focuses on a group of alcoholics and misfits who endlessly discuss but never act on their dreams, and Hickey, the traveling salesman determined to strip them of their pipe dreams. 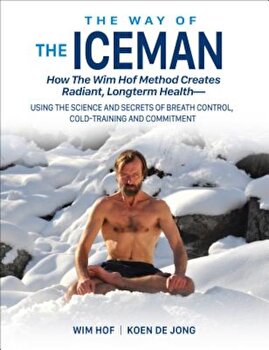 The Way of the Iceman: How the Wim Hof Method Creates Radiant, Longterm Health--Using the Science and Secrets of Breath Control, Cold-Trainin, Paperback/Wim Hof 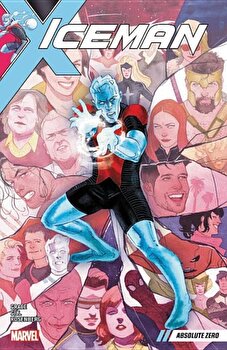 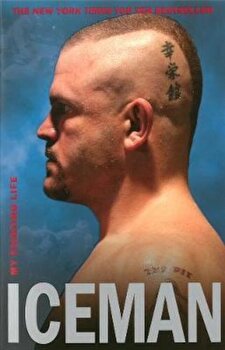 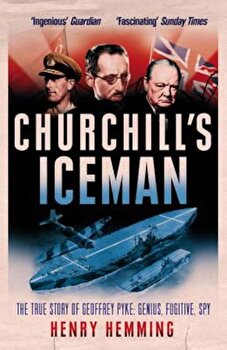 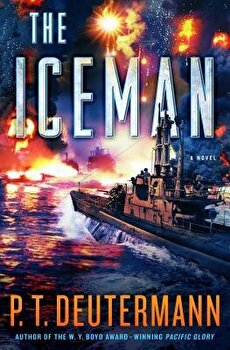 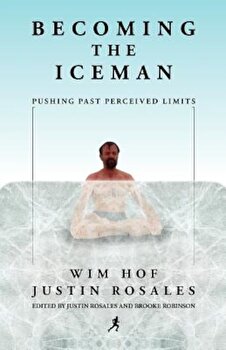 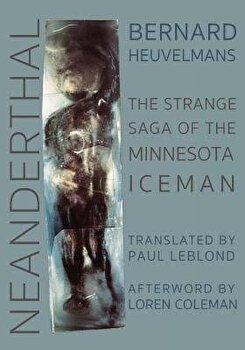 Neanderthal: The Strange Saga of the Minnesota Iceman, Paperback/Bernard Heuvelmans 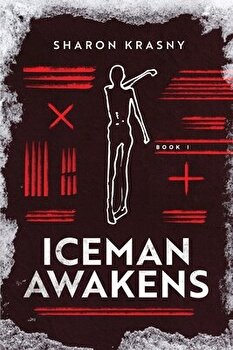 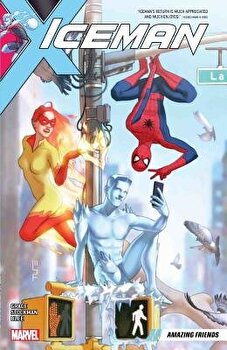