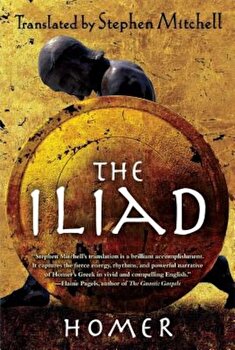 One of the New Yorker 's Favorite Books from 2011--from the renowned translator of Rilke, Tao Te Ching, and Gilgamesh, a vivid new translation of Western civilization's foundational epic: the Iliad . One of The New Yorker's Favorite Books of 2 011 Tolstoy called the Iliad a miracle; Goethe said that it always thrust him into a state of astonishment. Homer's story is thrilling, and his Greek is perhaps the most beautiful poetry ever sung or written. But until now, even the best English translations haven't been able to re-create the energy and simplicity, the speed, grace, and pulsing rhythm of the original. Now, thanks to the power of Stephen Mitchell's language, the Iliad 's ancient story comes to moving, vivid new life, and we are carried along by a poetry that lifts even the most devastating human events into the realm of the beautiful. Mitchell's Iliad is also the first translation based on the work of the preeminent Homeric scholar Martin L. West, whose edition of the original Greek identifies many passages that were added after the Iliad was first written down, to the detriment of the music and the story. Omitting these hundreds of interpolated lines restores a dramatically sharper, leaner text. In addition, Mitchell's illuminating introduction opens the epic still further to our understanding and appreciation. 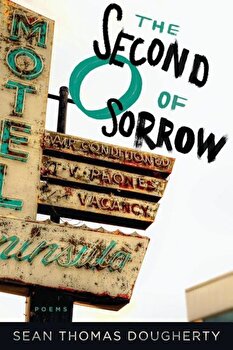 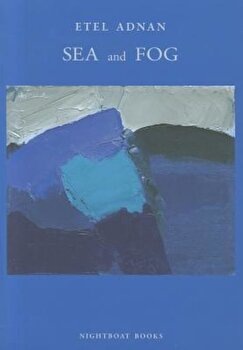 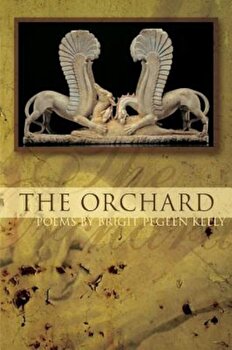 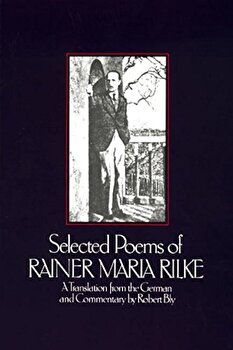 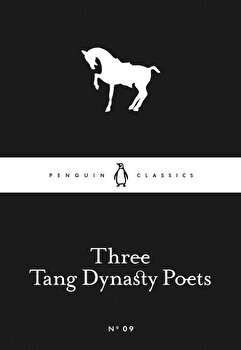 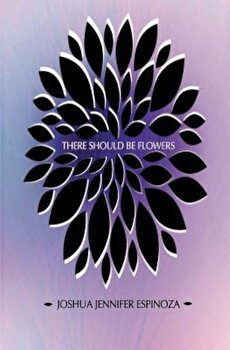 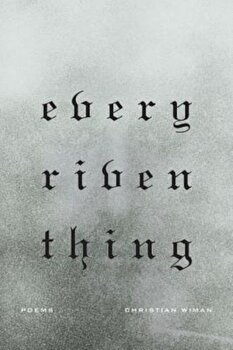 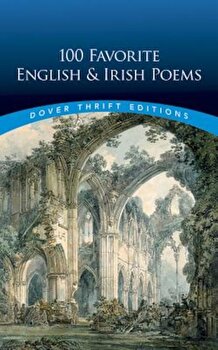 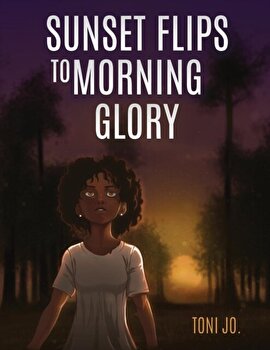 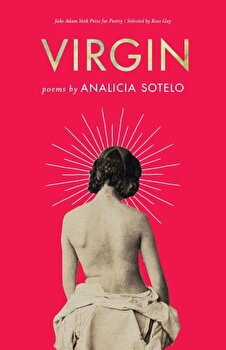 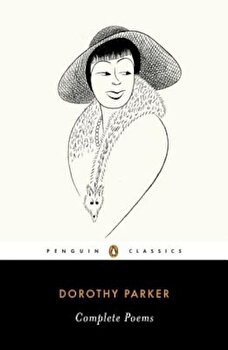 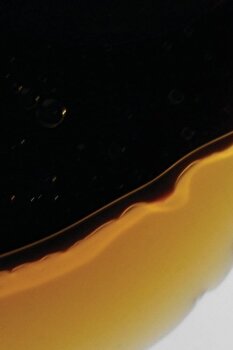 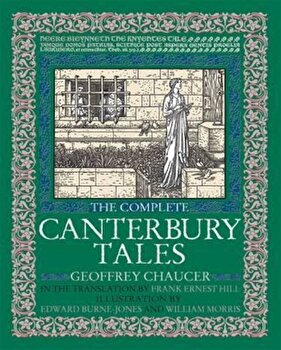 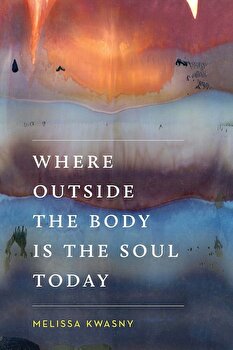 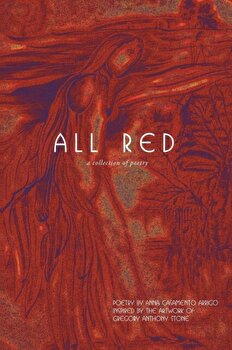 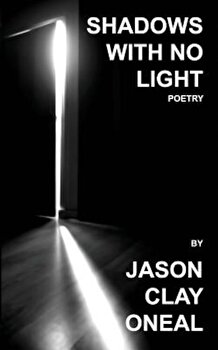 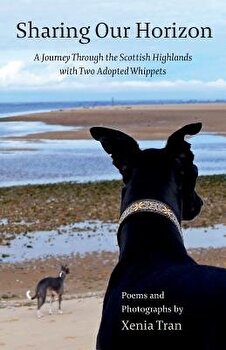 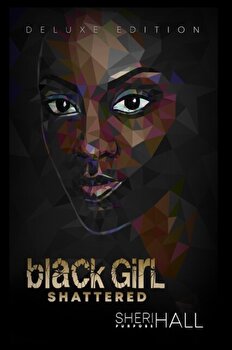 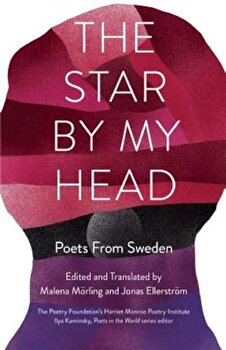 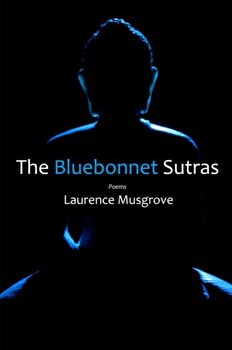 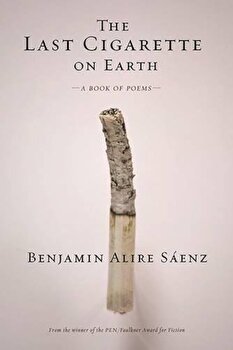 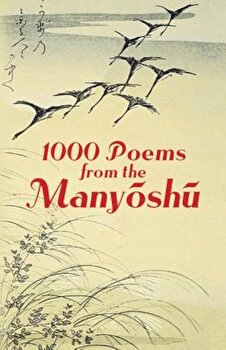 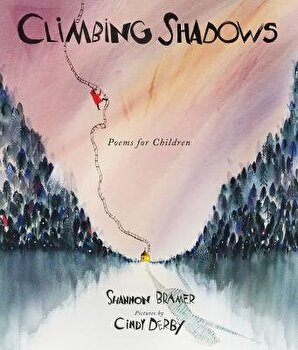