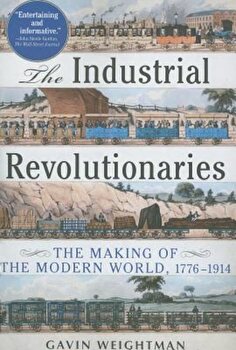 The Industrial Revolutionaries: The Making of the Modern World 1776-1914, Paperback/Gavin Weightman


Gavin Weightman s sweeping history of the industrial revolution shows how, in less than one hundred and fifty years, an unlikely band of scientists, spies, entrepreneurs, and political refugees took a world made of wood and powered by animals, wind, and water, and made it into something entirely new, forged of steel and iron, and powered by steam and fossil fuels. Weightman weaves together the dramatic stories of giants such as Edison, Watt, Wedgwood, and Daimler, with lesser-known or entirely forgotten characters, including a group of Japanese samurai who risked their lives to learn the secrets of the West, and John Iron Mad Wilkinson, who didn t let war between England and France stop him from plumbing Paris. Distilling complex technical achievements, outlandish figures, and daring adventures into an accessible narrative that spans the globe as industrialism spreads, "The Industrial Revolutionaries" is a remarkable work of original, engaging history. " 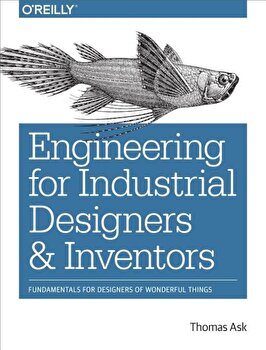 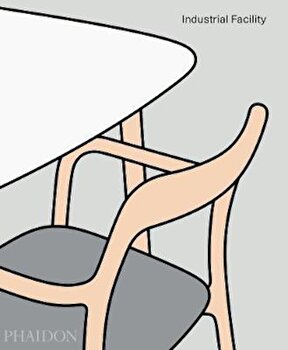 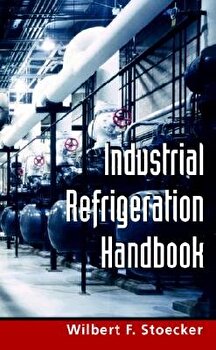 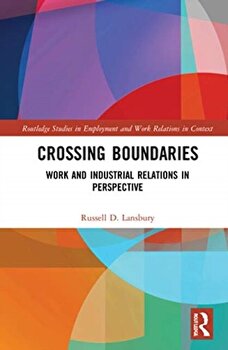 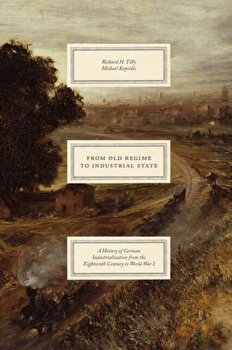 From Old Regime to Industrial State - A History of German Industrialization from the Eighteenth Century to World War I, Hardback/Michael Kopsidis 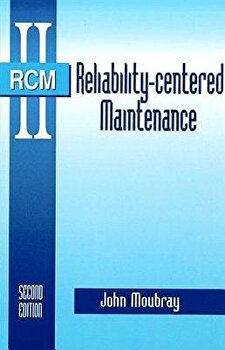 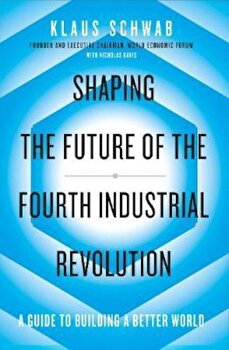 Shaping the Future of the Fourth Industrial Revolution, Hardcover/Klaus Schwab 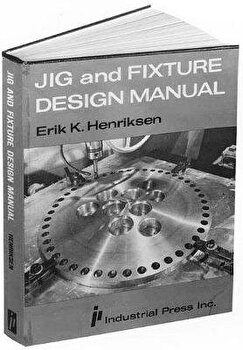 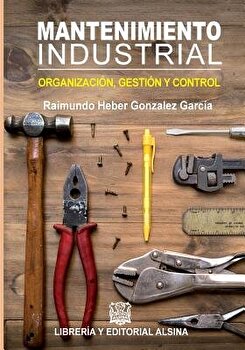 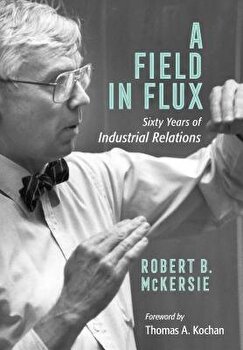 A Field in Flux: Sixty Years of Industrial Relations/Robert B. McKersie 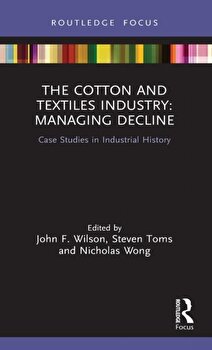 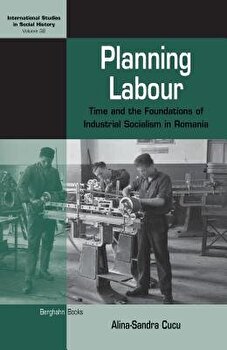 Planning Labour: Time and the Foundations of Industrial Socialism in Romania, Hardcover/Alina-Sandra Cucu

The Industrial Revolutionaries: The Making of the Modern World 1776-1914, Paperback/Gavin Weightman 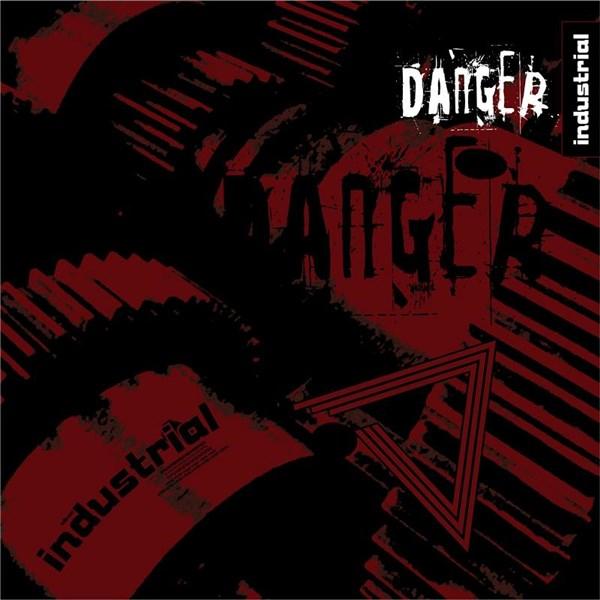 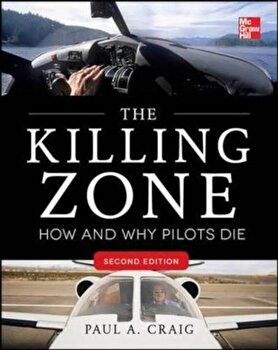 The Killing Zone, Second Edition: How & Why Pilots Die, Paperback/Paul A. Craig 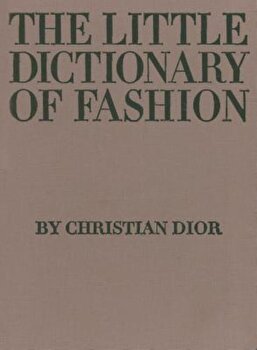 The Little Dictionary of Fashion: A Guide to Dress Sense for Every Woman, Hardcover/Christian Dior 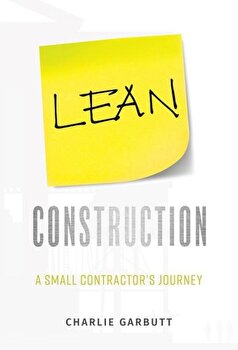 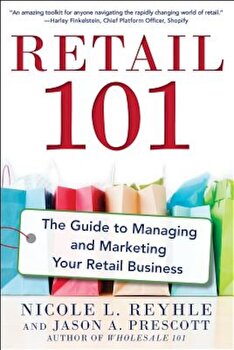 Retail 101: The Guide to Managing and Marketing Your Retail Business, Paperback/Nicole Reyhle 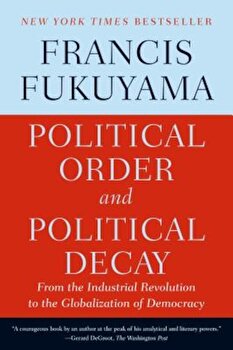 Political Order and Political Decay: From the Industrial Revolution to the Globalization of Democracy, Paperback/Francis Fukuyama