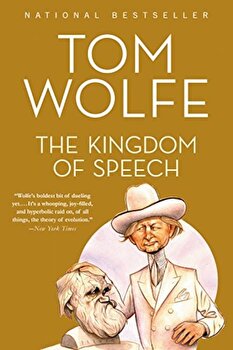 The Kingdom of Speech, Paperback/Tom Wolfe


The 40 best books of 2016 you must read immediately -- New York Post The maestro storyteller and reporter provocatively argues that what we think we know about speech and human evolution is wrong. Tom Wolfe, whose legend began in journalism, takes us on an eye-opening journey that is sure to arouse widespread debate. THE KINGDOM OF SPEECH is a captivating, paradigm-shifting argument that speech--not evolution--is responsible for humanity's complex societies and achievements. From Alfred Russel Wallace, the Englishman who beat Darwin to the theory of natural selection but later renounced it, and through the controversial work of modern-day anthropologist Daniel Everett, who defies the current wisdom that language is hard-wired in humans, Wolfe examines the solemn, long-faced, laugh-out-loud zig-zags of Darwinism, old and Neo, and finds it irrelevant here in the Kingdom of Speech. 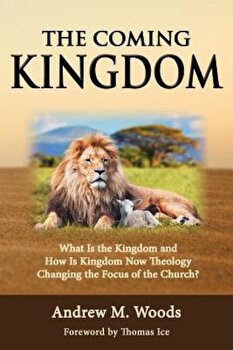 The Coming Kingdom: What Is the Kingdom and How Is Kingdom Now Theology Changing the Focus of the Church', Paperback/Andrew M. Woods 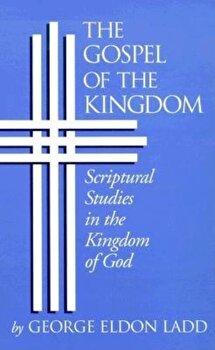 The Gospel of the Kingdom: Scriptural Studies in the Kingdom of God, Paperback/George Eldon Ladd 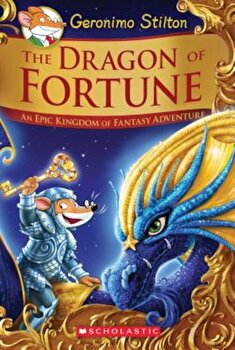 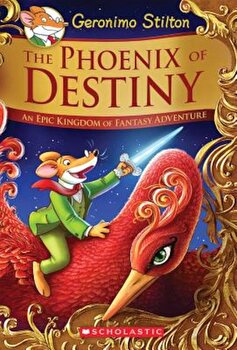 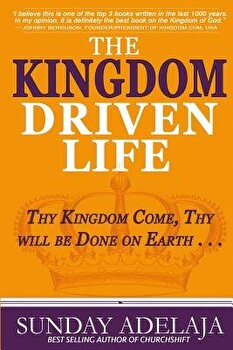 The Kingdom Driven Life: Thy Kingdom Come, Thy Will Be Done on Earth . . ., Paperback/Sunday Adelaja 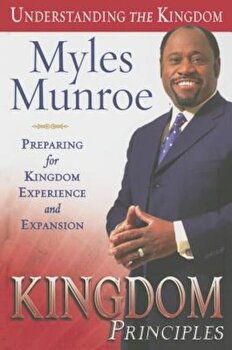 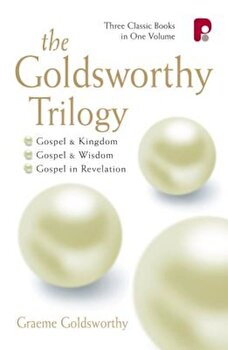 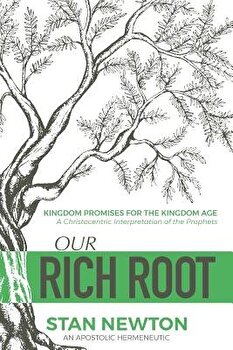