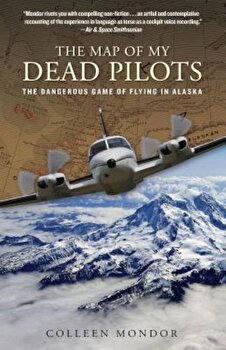 The Map of My Dead Pilots: The Dangerous Game of Flying in Alaska, Paperback/Colleen Mondor


The Map of My Dead Pilots is about flying, pilots, and Alaska, the beautiful and deadly Last Frontier. Author Colleen Mondor spent four years running dispatch operations for a Fairbanks-based commuter and charter airline, and she knows all too well the gap between the romance and reality of small plane piloting in the wildest territory of the United States. From overloaded aircraft to wings covered in ice, from flying sled dogs and dead bodies, piloting in Alaska is about living hard and working even harder. What Mondor witnessed day to day would make anyone's hair stand on end. Ultimately, it is the pilots themselves--laced with ice and whiskey, death and camaraderie, silence and engine roar--and their harrowing tales who capture her imagination. In fine detail, this series of stories reveals the technical side of flying, the history of Alaskan aviation, and a world that demands a close communion with extreme physical danger and emotional toughness. 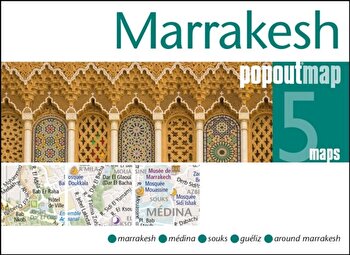 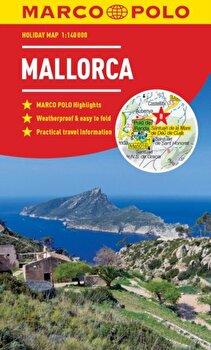 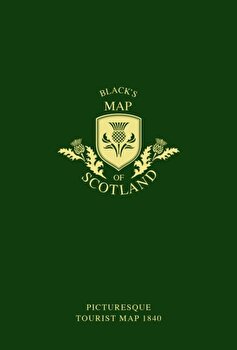 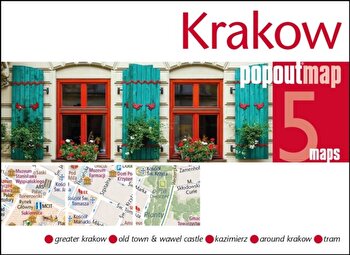