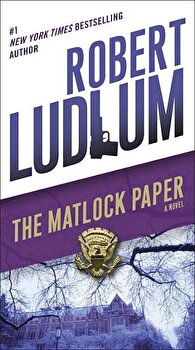 Description The name on the computer screen is James Barbour Matlock, college professor and Vietnam veteran. He's Washington's choice to stop a far-reaching conspiracy in an undercover assignment destined to put his neck against the razor's edge of danger. But the faceless men behind the scenes don't care if it means savaging the woman he loves or trapping him in a maze of unrelenting terror. They just care about one thing: Matlock is the perfect man for the job--and the reason why is disturbing, explosive, and extremely deadly. Praise for Robert Ludlum and The Matlock Paper "A sure winner . . . fast paced, suspenseful, and bound to keep you turning the pages." -- The Denver Post "A 110% story all in overdrive . . . Ludlum writes better and better." -- Kirkus Reviews "Suspense, violence, and total readability." -- Chicago Tribune About the Author Robert Ludlum was the author of twenty-one novels, each a New York Times bestseller. There are more than 210 million of his books in print, and they have been translated into thirty-two languages. In addition to the Jason Bourne series-- The Bourne Identity, The Bourne Supremacy, and The Bourne Ultimatum --he was the author of The Scarlatti Inheritance, The Chancellor Manuscript, and The Apocalypse Watch, among many others. Mr. Ludlum passed away in March 2001. 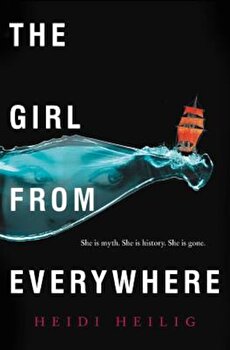 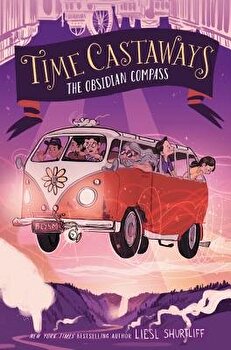 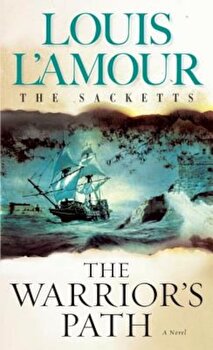 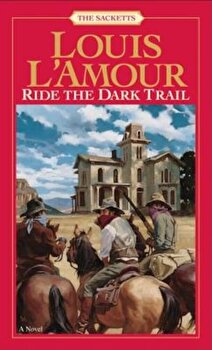 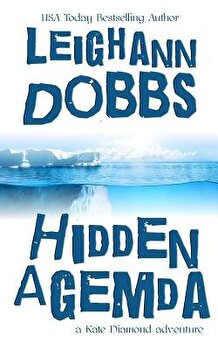 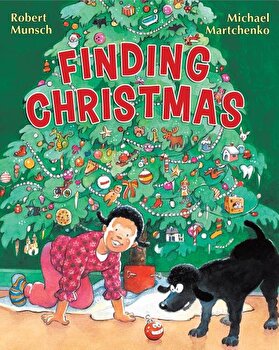 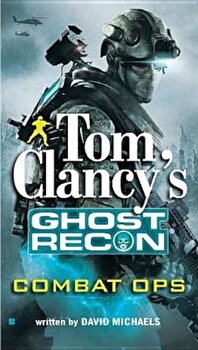 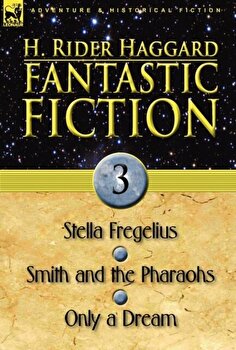 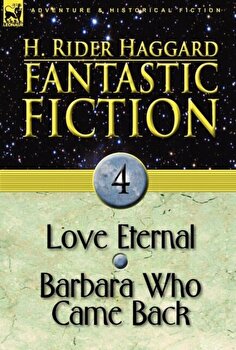 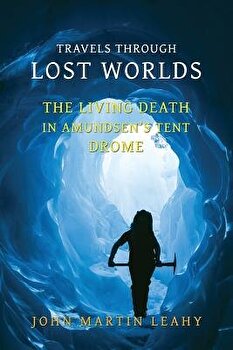 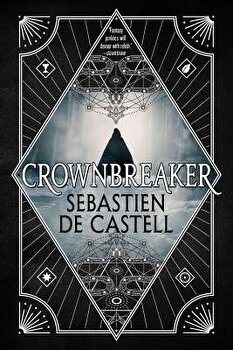 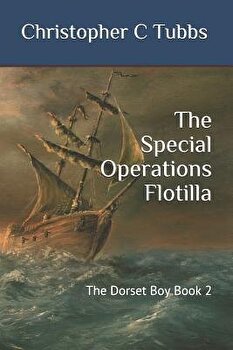 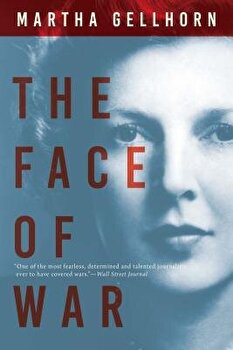 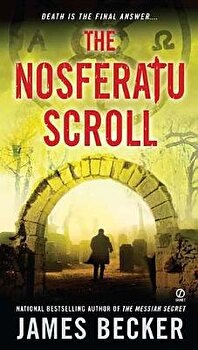 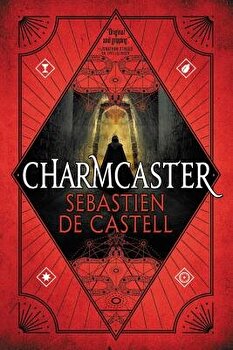 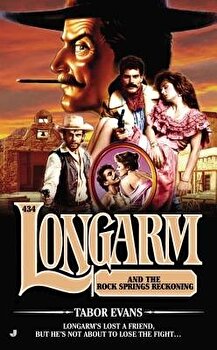 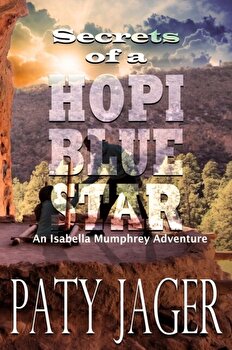 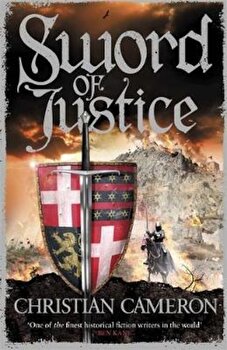 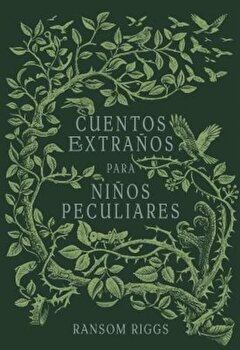 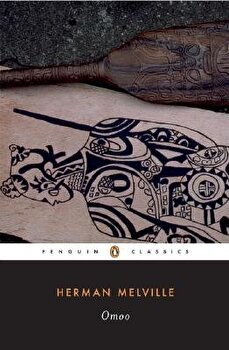 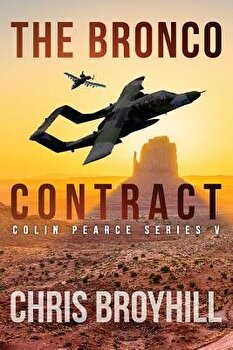 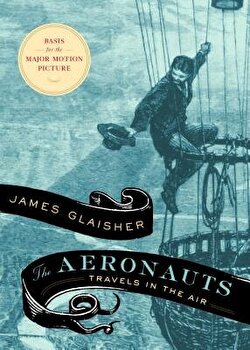 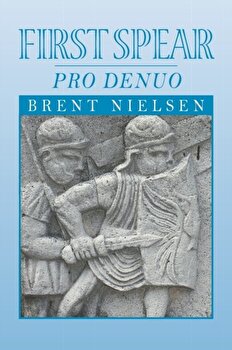 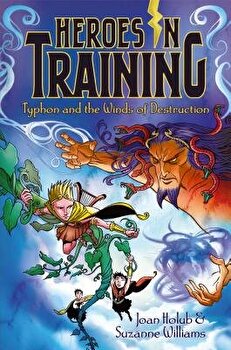