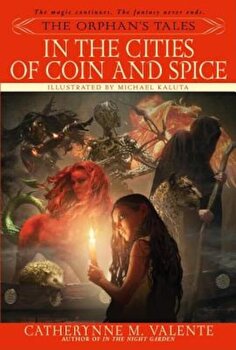 The Orphan's Tales: In the Cities of Coin and Spice, Paperback/Catherynne Valente


Catherynne M. Valente enchanted readers with her spellbinding In the Night Garden . Now she continues to weave her storytelling magic in a new book of Orphan's Tales--an epic of the fantastic and the exotic, the monstrous and mysterious, that will transport you far away from the everyday.... Her name and origins are unknown, but the endless tales inked upon this orphan's eyelids weave a spell over all who listen to her read her secret history. And who can resist the stories she tells? From the Lake of the Dead and the City of Marrow to the artists who remain behind in a ghost city of spice, here are stories of hedgehog warriors and winged skeletons, loyal leopards and sparrow calligraphers. Nothing is too fantastic, anything can happen, but you'll never guess what comes next in these intimately linked adventures of firebirds and djinn, singing manticores, mutilated unicorns, and women made entirely of glass and gears. Graced with the magical illustrations of Michael Kaluta, In the Cities of Coins and Spice is a book of dreams and wonders unlike any you've ever encountered. Open it anywhere and you will fall under its spell. For here the story never ends and the magic is only beginning.... 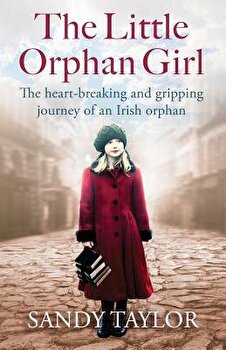 The Little Orphan Girl: The Heartbreaking and Gripping Journey of an Irish Orphan, Paperback/Sandy Taylor 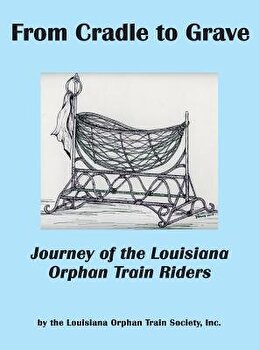 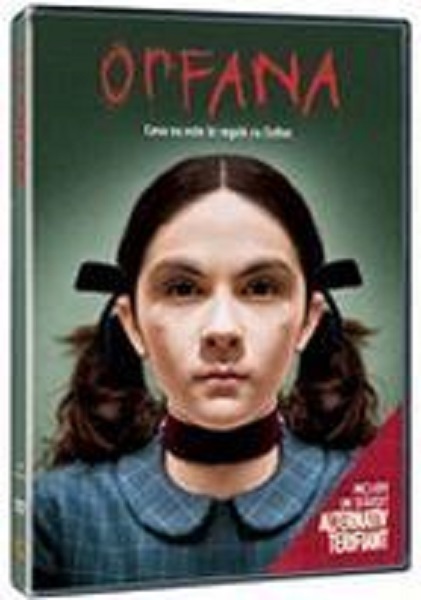 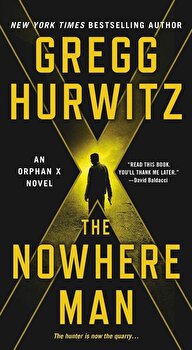 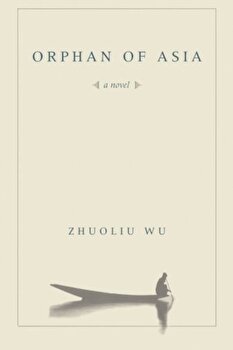 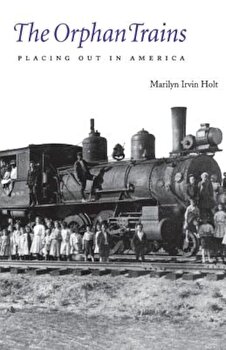 The Orphan Trains: Placing Out in America, Paperback/Marilyn Irvin Holt 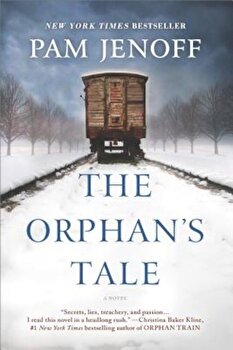 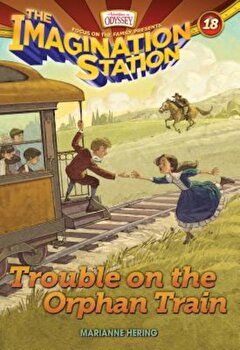 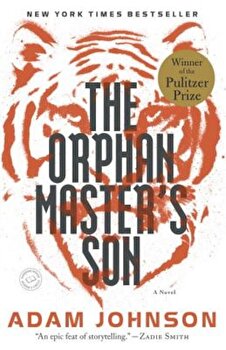 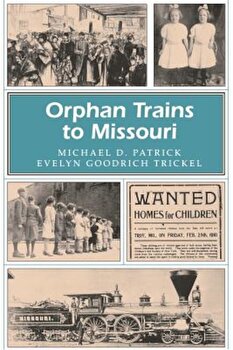 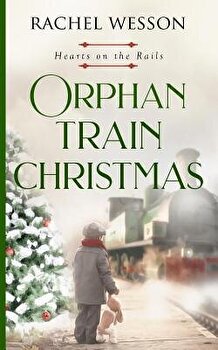 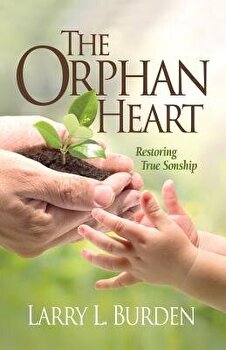 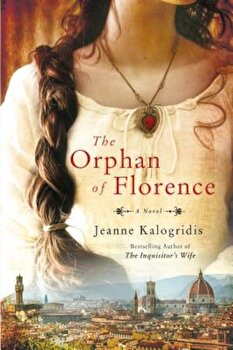 The Orphan of Florence, Paperback/Jeanne Kalogridis 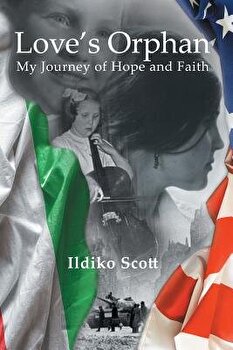 Love's Orphan: My Journey of Hope and Faith, Paperback/Ildiko Scott 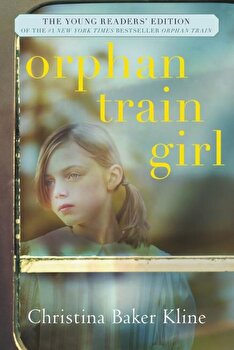 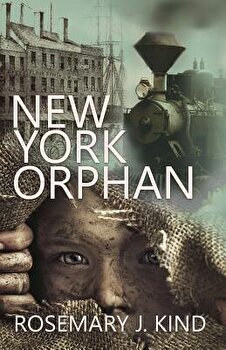 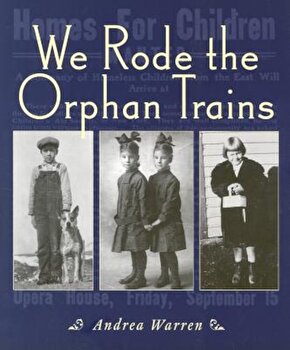 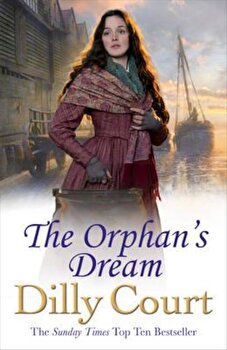 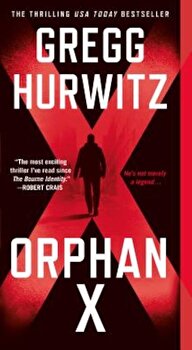 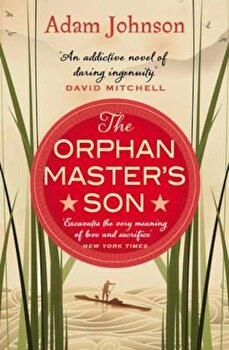 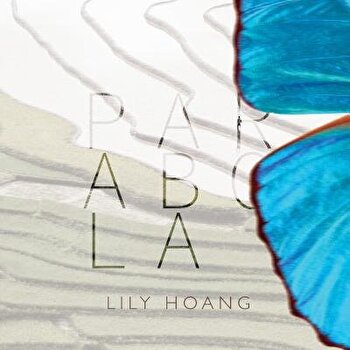 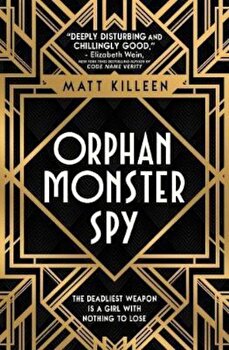 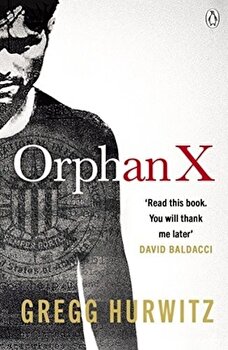 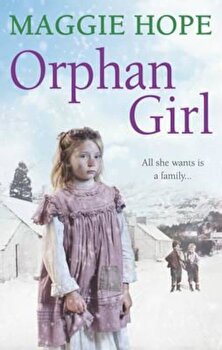