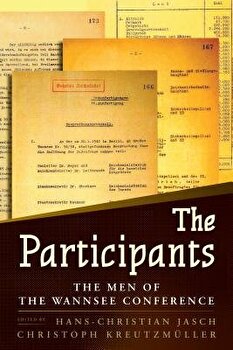 The Participants: The Men of the Wannsee Conference, Paperback/Hans-Christian Jasch


Contributor(s): Editor: Hans-Christian Jasch Editor: Kreutzm�ller Christoph On 20 January 1942, fifteen senior German government officials attended a short meeting in Berlin to discuss the deportation and murder of the Jews of Nazi-occupied Europe. Despite lasting less than two hours, the Wannsee Conference is today understood as a signal episode in the history of the Holocaust, exemplifying the labor division and bureaucratization that made the "Final Solution" possible. Yet while the conference itself has been exhaustively researched, many of its attendees remain relatively obscure. Combining accessible prose with scholarly rigor, The Participants presents fascinating profiles of the all-too-human men who implemented some of the most inhuman acts in history. 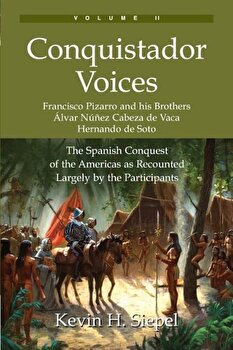 Conquistador Voices (Vol II): The Spanish Conquest of the Americas as Recounted Largely by the Participants, Paperback/Kevin H. Siepel

The Participants: The Men of the Wannsee Conference, Paperback/Hans-Christian Jasch 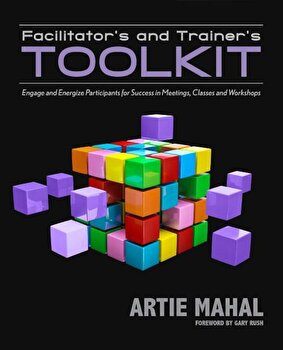 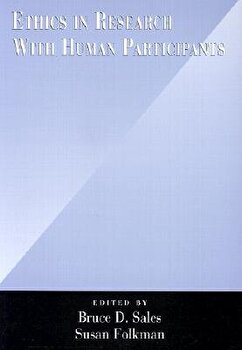 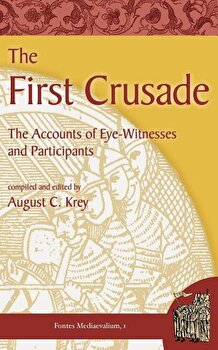 The First Crusade: The Accounts of Eye-Witnesses and Participants, Paperback/August C. Krey