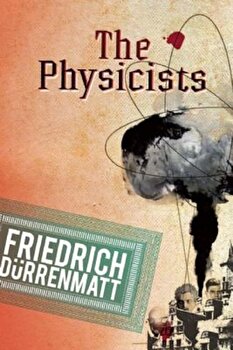 The Physicists: A Comedy in Two Acts, Paperback/Friedrich Durrenmatt


"The Physicists" is a provocative and darkly comic satire about life in modern times, by one of Europe s foremost dramatists and the author of the internationally celebrated "The Visit." The world s greatest physicist, Johann Wilhelm Mobius, is in a madhouse, haunted by recurring visions of King Solomon. He is kept company by two other equally deluded scientists: one who thinks he is Einstein, the other who believes he is Newton. It soon becomes evident, however, that these three are not as harmlessly lunatic as they appear. Are they, in fact, really mad? Or are they playing some murderous game with the world as the stake? For Mobius has uncovered the mystery of the universeand therefore the key to its destructionand Einstein and Newton are vying for this secret that would enable them to rule the Earth. Added to this treacherous combination is the world-renowned psychiatrist in charge, the hunchbacked Mathilde von Zahnd, who has some diabolical plans of her own. With wry, penetrating humor, "The Physicists" probes beneath the surface of modern existence and, like "Marat/Sade," questions whether it is the mad who are the truly insane." 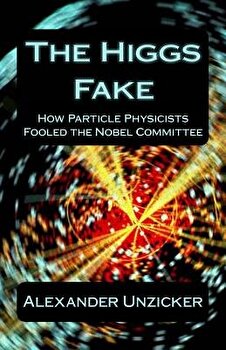 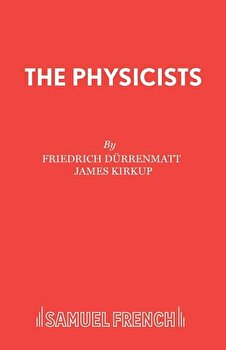 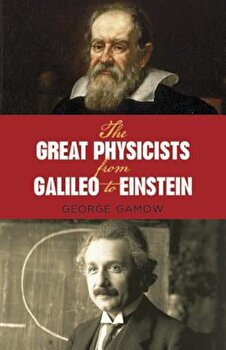 The Great Physicists from Galileo to Einstein, Paperback/George Gamow 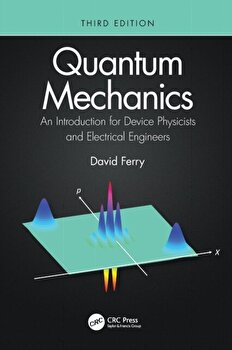 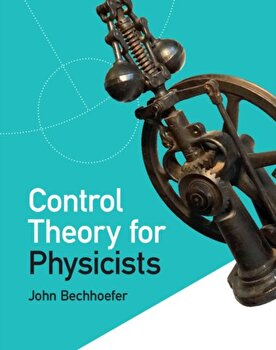 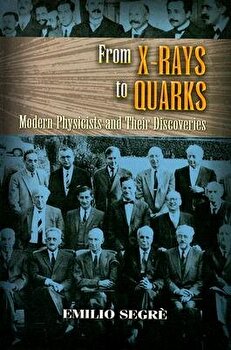 From X-Rays to Quarks: Modern Physicists and Their Discoveries, Paperback/Emilio Segre 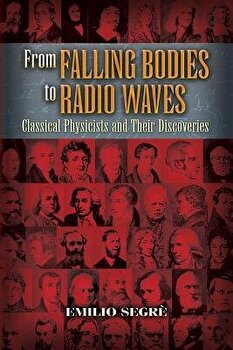 From Falling Bodies to Radio Waves: Classical Physicists and Their Discoveries, Paperback/Emilio Segre 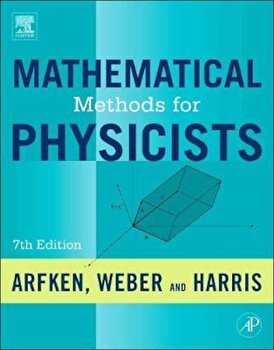