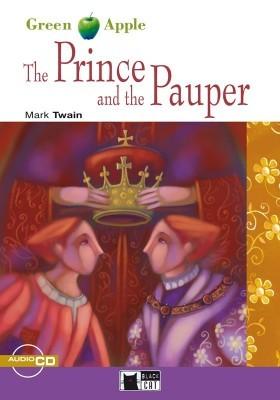 The Prince and the Pauper (Step 1) | Mark Twain

Text adaptation and activities by Kelly Reinhart Adventure Edward and Tom look alike - they’re identical! They both live in 15th-century London, but there is one difference: Edward is a prince and Tom is a pauper. One day they meet and decide to play a game. Edward becomes a pauper and Tom becomes a prince. But something goes wrong, very wrong, and the two boys live some incredible and exciting adventures. Will Edward ever return to his palace and become King of England? Dossier: King Henry VIII Exit test Level: Step 1 Exam: KET TRINITY 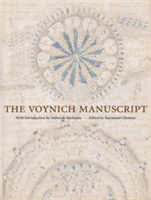 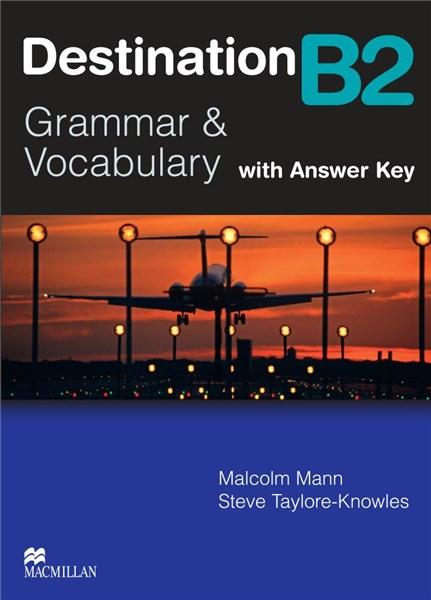 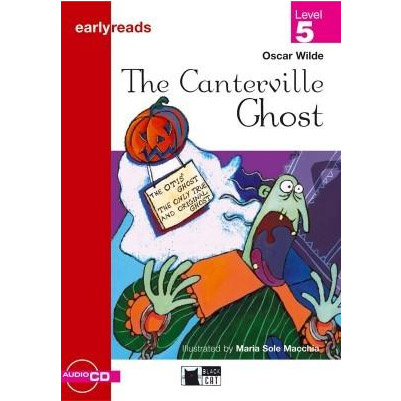 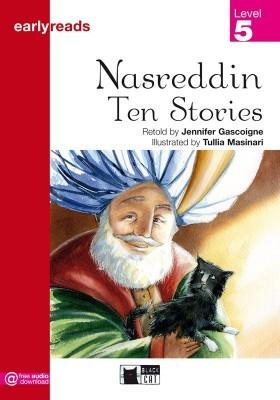 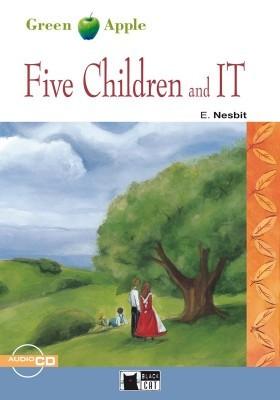 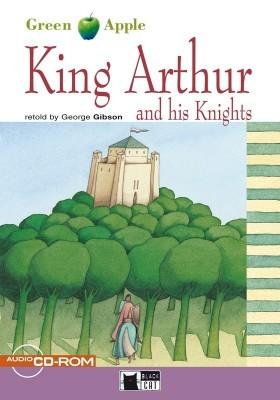 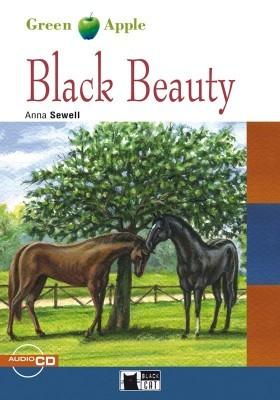 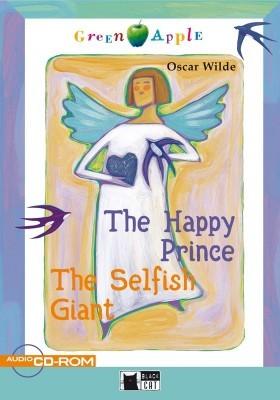 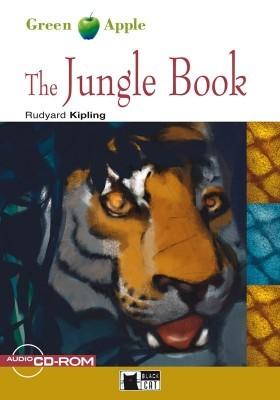 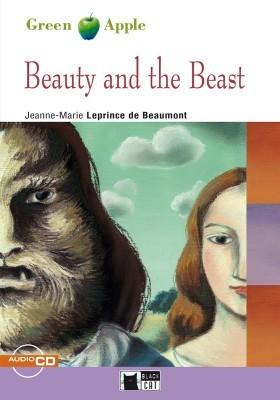 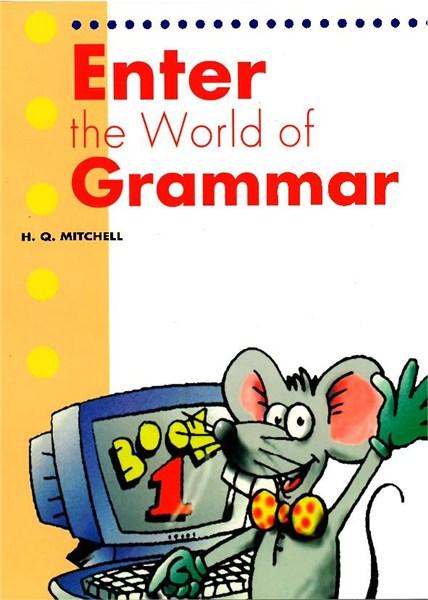 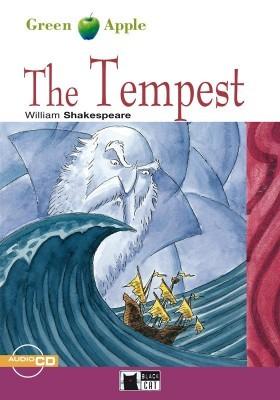 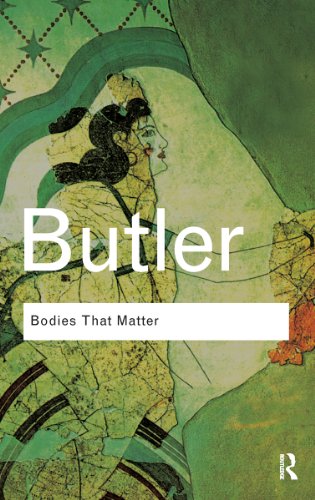 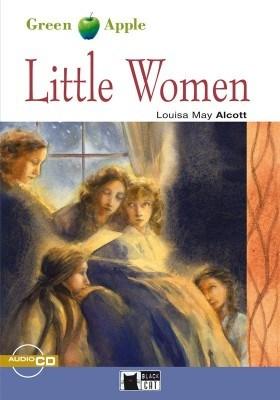 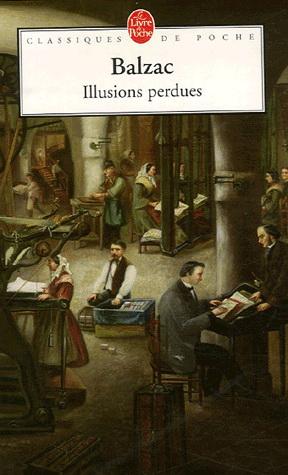 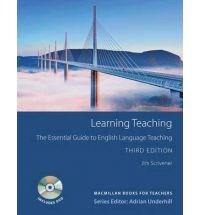 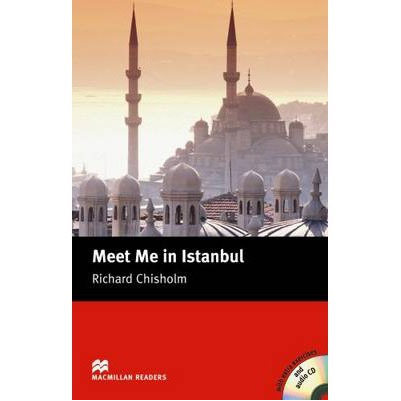 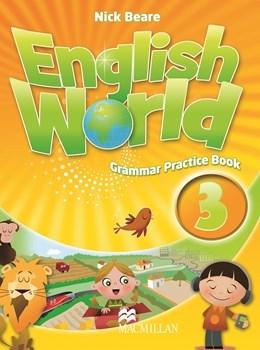 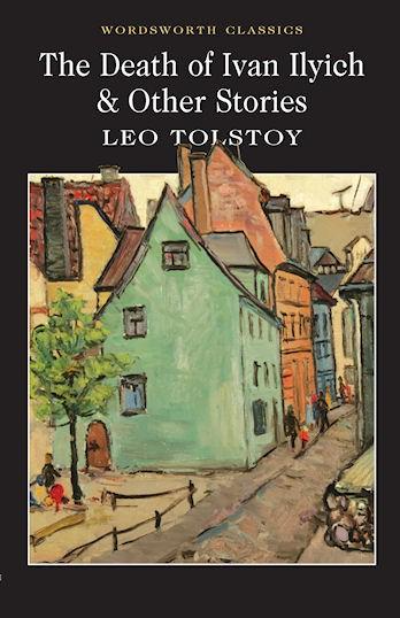