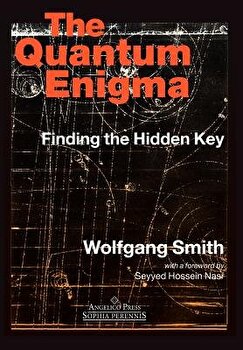 Following the overthrow of the classical world picture by the findings of quantum mechanics, physicists have proposed a broad gamut of alternative world views. This book begins with the major recognition that each of these suffers from a certain 'residual Cartesianism' that has been smuggled in unconsciously. It turns out that the moment one discards this hidden and problematic premise, quantum theory begins to 'make sense' in a way that it never has before. As the author shows, it is now possible, for the first time, to integrate the findings of quantum physics into a world view that is neither forced nor ad hoc, but conforms to the permanent intuitions of mankind. Surprisingly, this treatise can be read not only by scientists, but also by readers unacquainted with the technical conceptions of physics or the quantum-reality literature. Wolfgang Smith graduated from Cornell University at age eighteen with majors in physics, philosophy, and mathematics.After taking an M.S. in physics at Purdue he pursued research in aerodynamics, where his papers on diffusion fields have provided the theoretical key to the solution of the re-entry problem for space flight.After receiving a Ph.D. in mathematics from Columbia University, Dr. Smith held faculty positions at M.I.T, U.C.L.A., and Oregon State University, where he served as Professor of Mathematics until his retirement in 1992. In addition to numerous technical publications (relating to differential topology), Dr. Smith has published three previous books and many articles dealing with foundational and interdisciplinary problems. He has been especially concerned to unmask conceptions of a scientistic kind widely accepted today as scientific truths. "Wolfgang Smith is as important a thinker as our times boast, and this is his most seminal book." -Huston Smith "The Quantum Enigma is of great importance not only for the philosophy of science, but also for the whole domain of human knowledge, and should be disseminated as widely as possible." -Seyyed Hossein Nasr "Unusually interesting . . . profoundly enlightening." -Henry Margenau 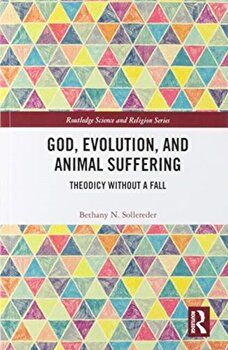 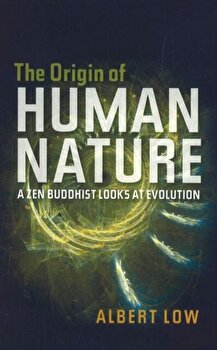 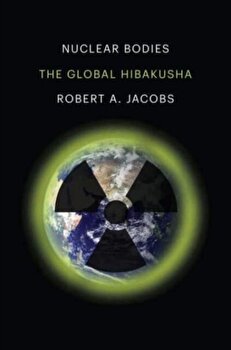 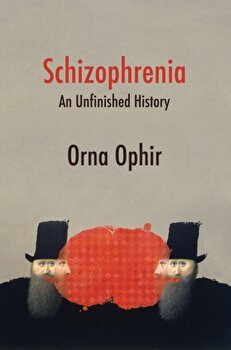 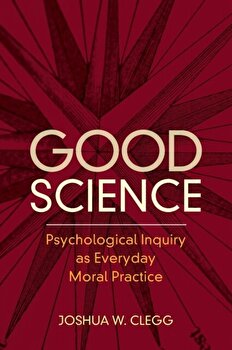 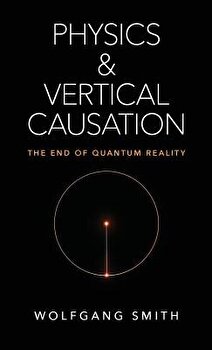 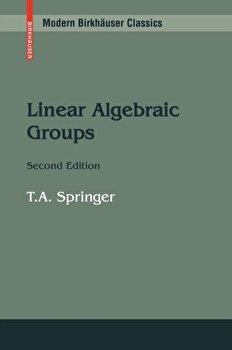 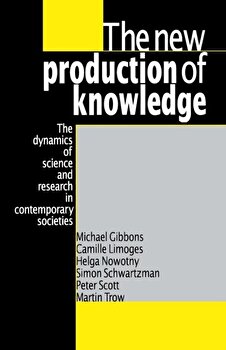 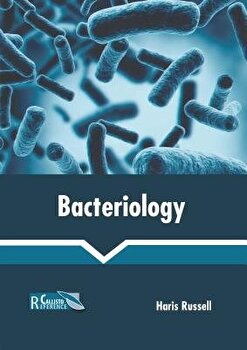 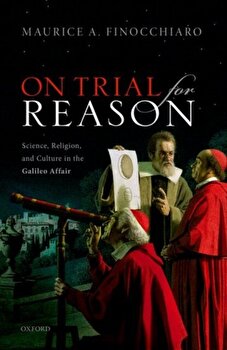 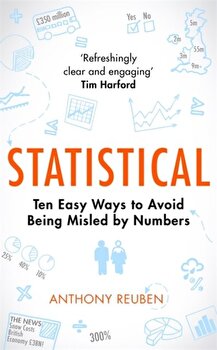 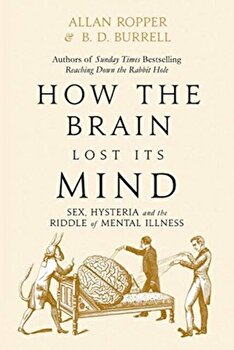 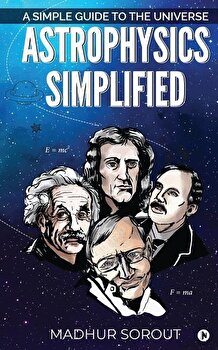 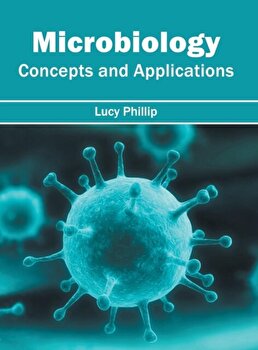 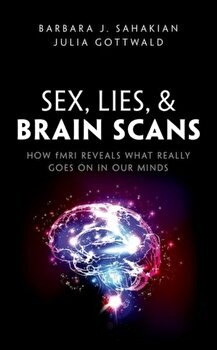 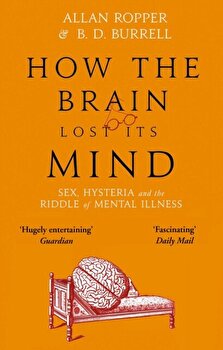 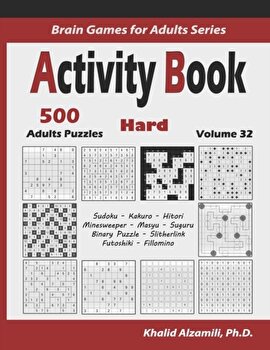 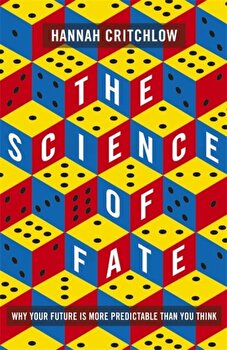 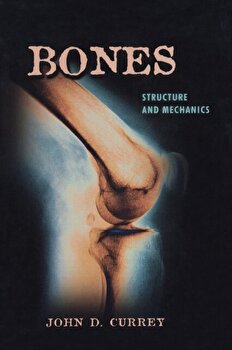 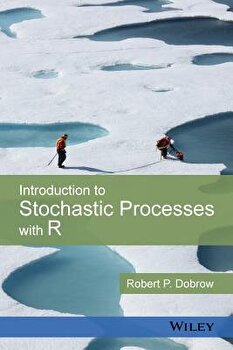 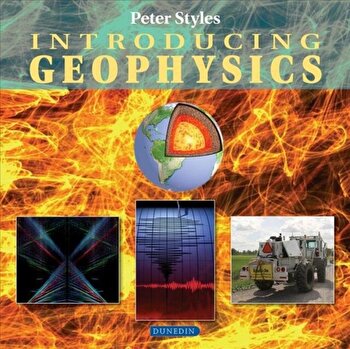 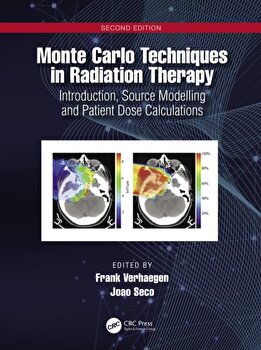 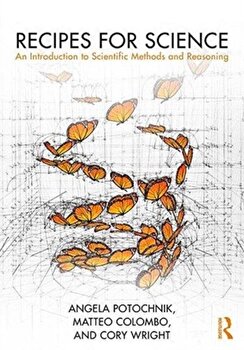