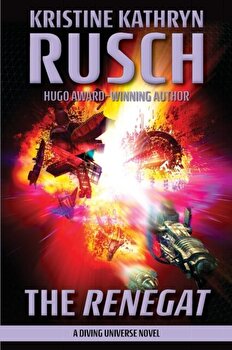 
As a young recruit, brilliant engineer Nadim Crowe accidentally destroys an entire Scrapheap full of ships. Now, decades later, he ends up on the crew of the Renegat , the only ship in the Fleet ever sent on a mission backwards to investigate an ancient Scrapheap. Something invaded that Scrapheap and the Fleet wants to know what. Or who. The Renegat The only ship the Fleet dares risk. The Renegat A ship of misfits and screw-ups sent on an impossible mission. All alone in deep space. A thrilling new addition to the Diving Universe. Praise for the Diving Series: Rusch's handling of the mystery and adventure is stellar, and the whole tale proves quite entertaining. --Booklist Online on Diving into the Wreck This is classic sci-fi, a well-told tale of dangerous exploration. The first-person narration makes the reader an eyewitness to the vast, silent realms of deep space, where even the smallest error will bring disaster. Compellingly human and technically absorbing, the suspense builds to fevered intensity, culminating in an explosive yet plausible conclusion. --RT Book Reviews Top Pick on Diving into the Wreck Rusch delivers a page-turning space adventure while contemplating the ethics of scientists and governments working together on future tech. --Publishers Weekly on Diving into the Wreck Rusch keeps the science accessible, the cultures intriguing, and the characters engaging. For anyone needing to add to their science fiction library, keep an eye out for this. --Josh Vogt, Speculative Fiction Examiner.com on City of Ruins Filled with well-defined characters who confront a variety of ethical and moral dilemmas, Rusch's third Diving Universe novel is classic space opera, with richly detailed worldbuilding and lots of drama. --RT Book Reviews on Boneyards 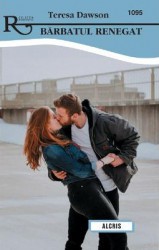 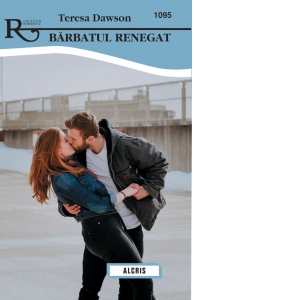