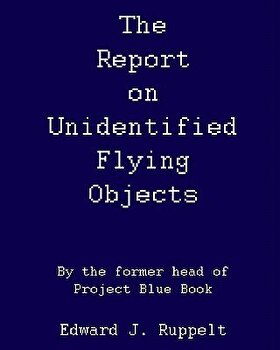 
The official Air Technical Intelligence Center reports of their findings, many details from which are revealed for the first time, contain some completely baffling detailed accounts of UFO sightings by thoroughly reliable witnesses. these are the complete official accounts of the classic cases, as well as a wealth of less-publicized but equally amazing incidents. While others who have written books and articles on UFOs imply that they were conferring with officials in the inner sanctum, Mr. Ruppelt, as this fascinating book makes clear, was the inner sanctum. About the Author: From early 1951 until September 1953, Edward J. Ruppelt was chief of the United States Air Force's Project Blue Book, an operation of the Air Technical Intelligence Center.

The Best Of | Weather Report

Letter and Report on the Discoveries at Herculaneum

Report to the Commissioner - James Mills

Report to the Commissioner

Climate Change 2013 – The Physical Science Basis: Working Group I Contribution to the Fifth Assessment Report of the Intergovernmental Panel on Climat