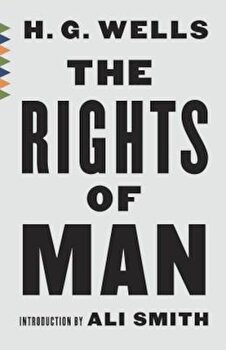 
H. G. Wells's passionate and influential manifesto--never before available in the United States--was first published in England in 1940 in response to World War II. The progressive ideas Wells set out were instrumental in the creation of the UN's Universal Declaration of Human Rights, the European Convention on Human Rights, and the UK's Human Rights Act. In the face of a global miscarriage of justice, The Rights of Man made a clear statement of mankind's responsibilities to itself. Seventy-five years later we are again witnessing a humanitarian crisis, with human rights in developed nations under threat and millions of refugees displaced. A new introduction to Wells's work by award-winning novelist Ali Smith underlines the continuing urgency and relevance of one of the most important humanitarian texts of the twentieth century. 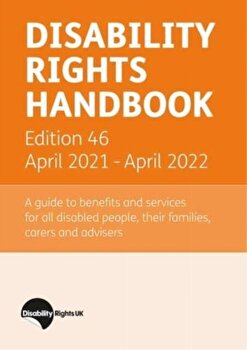 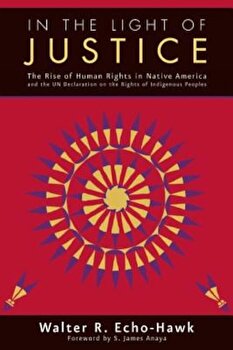 In the Light of Justice: The Rise of Human Rights in Native America and the Un Declaration on the Rights of Indigenous Peoples, Paperback/Walter R. Echo-Hawk 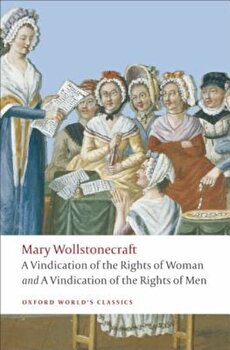 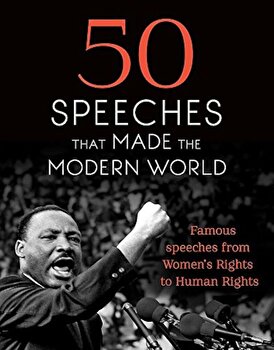 50 Speeches That Made the Modern World: Famous Speeches from Women's Rights to Human Rights, Hardcover/Chambers 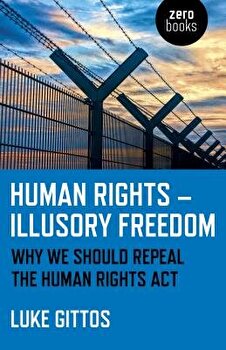 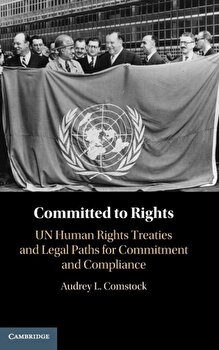 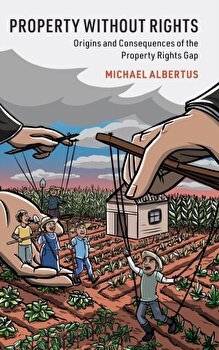 Property without Rights. Origins and Consequences of the Property Rights Gap, Hardback/Michael Albertus 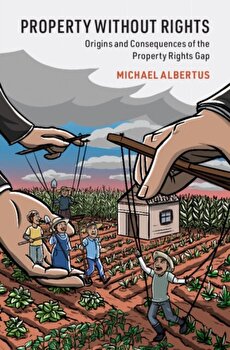 Property without Rights. Origins and Consequences of the Property Rights Gap, Paperback/Michael Albertus