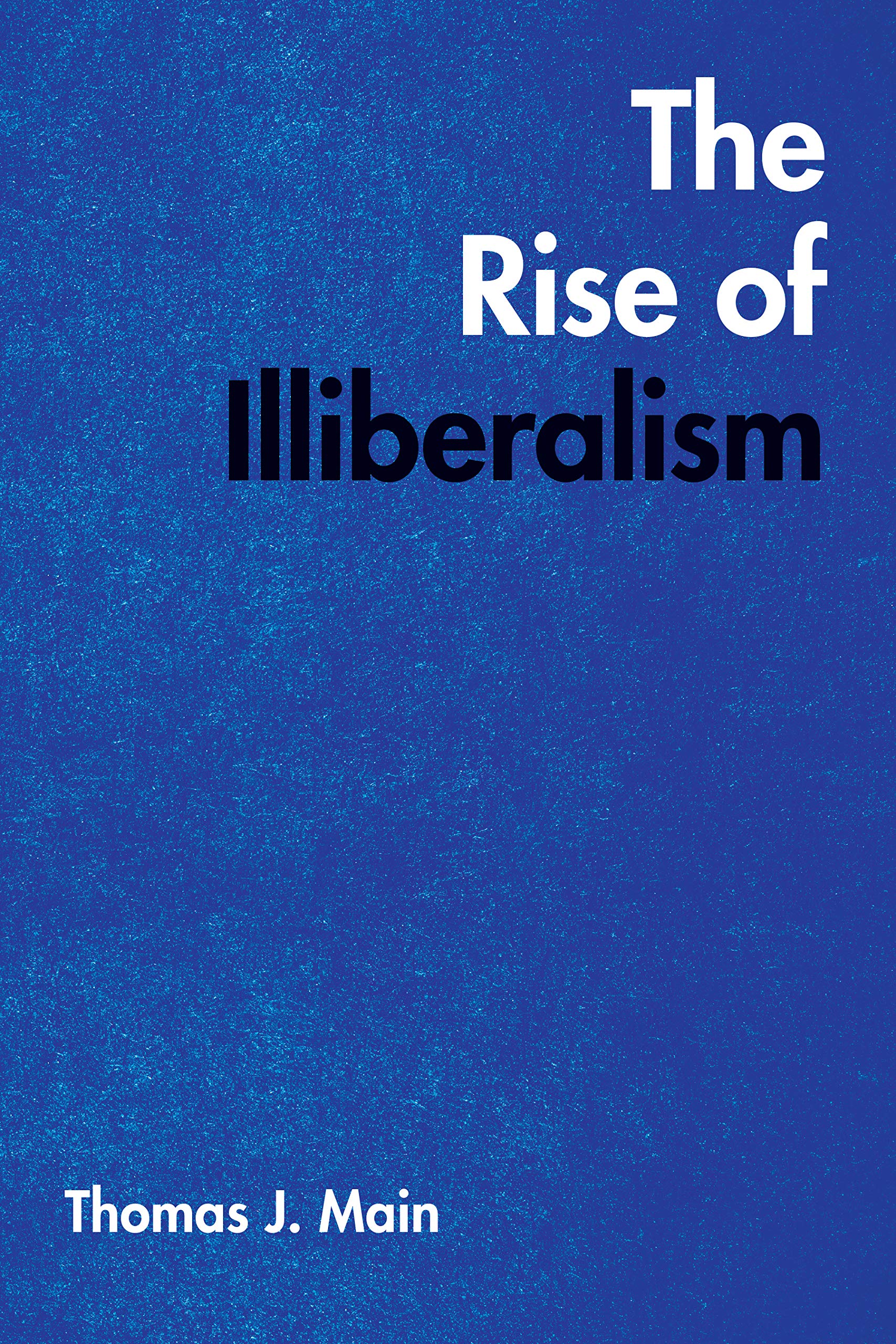 
How a more positive form of identity politics can restore public trust in government.Illiberalism, Thomas Main writes, is the basic repudiation of liberal democracy, the very foundation on which the United States rests. It says no to electoral democracy, human rights, the rule of law, toleration. It is a political ideology that finds expression in such older right-wing extremist groups as the Ku Klux Klan and white supremacists and more recently among the Alt-Right and the Dark Enlightenment. There are also left-of-centre illiberal movements, including various forms of communism, anarchism, and some antifascist movements.The Rise of Illiberalism explores the philosophical underpinnings of this toxic political ideology and documents how it has infiltrated the mainstream of political discourse in the United States. By the early twenty-first century, Main writes, liberal democracy's failure to deal adequately with social problems created a space illiberal movements could exploit to promote their particular brands of identity politics as an alternative.A critical need thus is for what the author calls 'positive identity politics', or a widely shared sense of community that gives a feeling of equal importance to all sectors of society. Achieving this goal will, however, be an enormous challenge.In seeking actionable remedies for the broken political system of the United States, this book makes a major scholarly contribution to current debates about the future of liberal democracy.