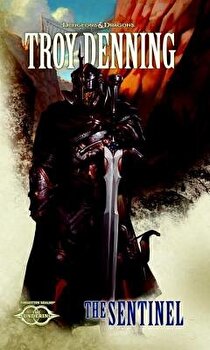 
Brand: Wizards of the Coast


Contributor(s): Author: Troy Denning In the fifth book of the multi-author Sundering series, New York Times best-selling author Troy Denning sends an embittered paladin, Kleef Kenric, on a quest to stop evil forces from taking advantage of the chaos rolling across the land of Faer n and claiming dominion over the entirety of the Realms. Stubbornly clinging to his family's worship of a long-forgotten god, Kleef Kenric soon discovers that his god has blessed him with divine gifts, making him one of a new group of Chosen cropping up around the Realms. This divine gift makes him an excellent ally--and a target for those who wish corral his powers. After battling his way out Marsember, a city besieged on all sides in the wake of the Sundering, he becomes swept up in the mission of a group of odd allies--a warrior noblewoman, an accomplished thief, and a mysterious short pudgy man exuding a faint odor of decay. With the forces of Shade tracking their every step, they travel to the Underdark to thwart the rise of the goddess of Death, but before long Kleef learns that his allies hide dangerous secrets--secrets that could destroy not only Kleef but the very fabric of the Forgotten Realms. 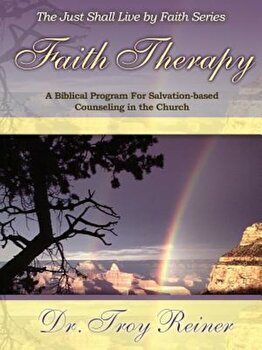 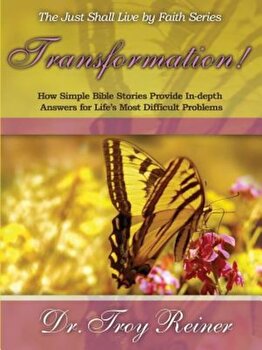 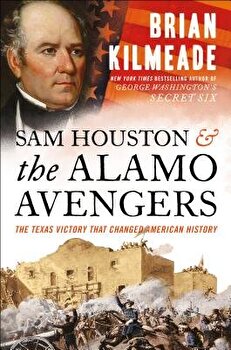 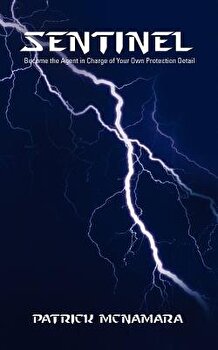 Sentinel: Become the Agent in Charge of Your Own Protection Detail, Paperback/Patrick McNamara 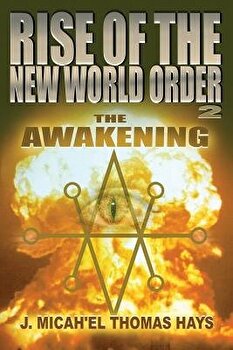