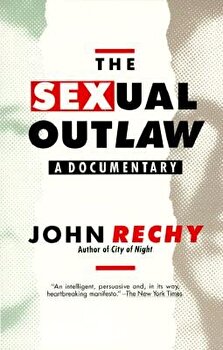 
In this angry, eloquent outcry against the oppression of homosexuals, the author of the classic City of Night gives "an explosive non-fiction account, with commentaries, of three days and nights in the sexual underground" of Los Angeles in the 1970s--the "battlefield" of the sexual outlaw. Using the language and techniqus of the film, Rechy deftly intercuts the despairing, joyful, and defiant confessions of a male hustler with the "chorus" of his own subversive reflections on sexual identity and sexual politics, and with stark documentary reports our society directs against homosexuals--"the only minority against whose existence there are laws."