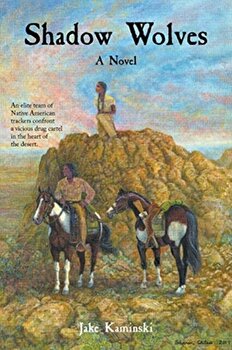 
This is the story of Ethan Crowe, a Lakota Sioux tracker who spent a career with the Delta Forces and the Defense Intelligence Agency. Crowe's story begins in the hellish nightmare of Bosnia, where as a young scout for a Ranger company, he and two other Native Americans help track down the Skorpions, a Serbian militia committing genocide on the local populace. The action shifts to the present and the southern border of the United States. Powerful Mexican cartels are utilizing vast stretches of the border to send billions of dollars in illegal drugs into the US. Powerful drug lords preside like kings over their empires, secluded and untouchable in their remote mountain fortresses. Killing fields are being found on both sides of the border. Homeland Security needs a solution. General Darren Evans has been asked to form a special team of Native American trackers to combat the cartels where they are most vulnerable in the Arizona borderlands. The group is to be called the Shadow Wolves, and General Evans knows exactly the man to lead them. Crowe is lured out of retirement to the Arizona desert. An elite team is born, comprised of tough, dedicated Native Americans from tribes across the United States. Within the new team are two remarkable Apache women-fierce warriors who will become the soul of the Shadow Wolves. They will battle the vicious Zetas, moving through the desert landscape like ghosts. A mysterious figure sits on the throne of the Zeta cartel. Known only as Yaotl, he claims pure Aztec blood. He lives by his own rules in complete disdain for the laws of the West. A gruesome series of murders and the discovery of twenty young girls being sold in the desert set the stage for a confrontation between the feared Zetas and the Shadow Wolves. The Shadow Wolves will follow a blood trail that takes them all the way to the corridors of power in Washington, DC. 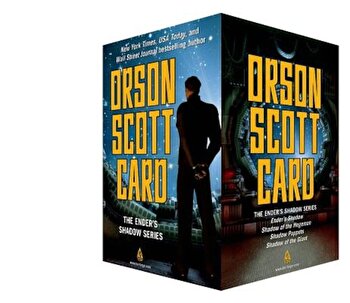 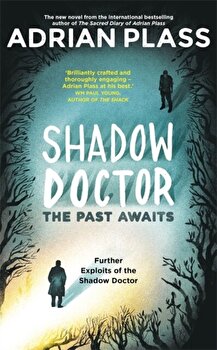 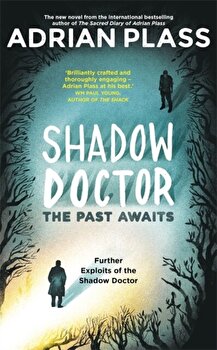 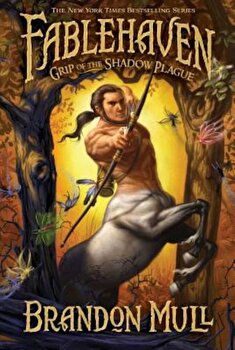 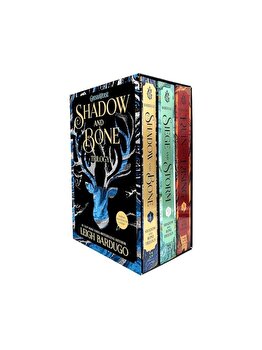 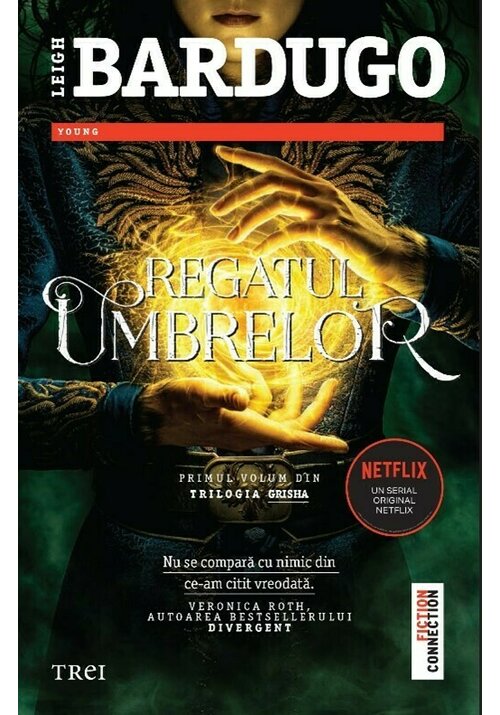 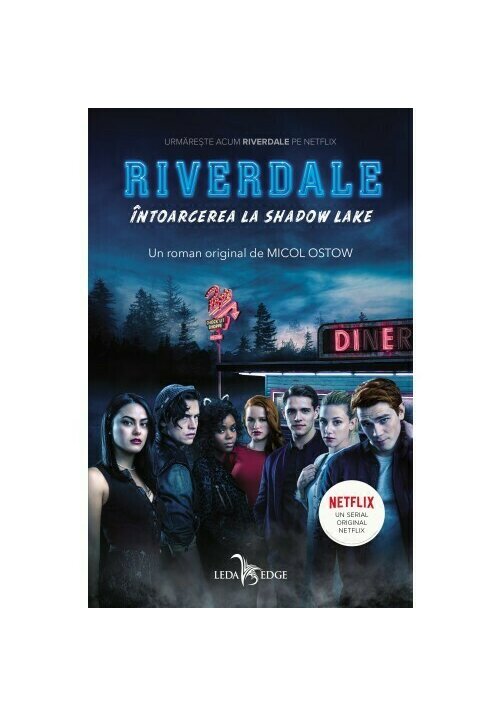 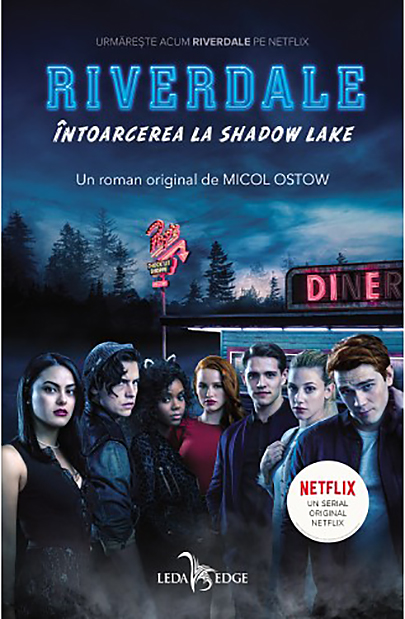 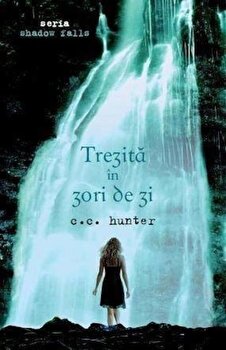 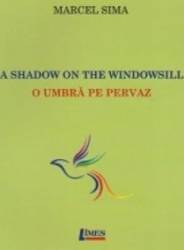 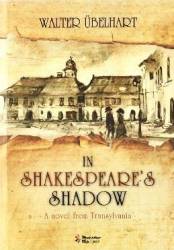 In Shakespeares Shadow - A Novel from Transylvania - Walter Ubelhart