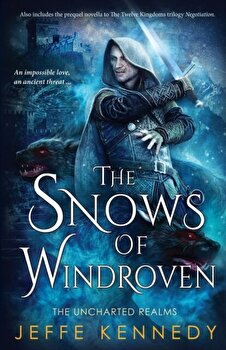 
Two Novellas of The Twelve Kingdoms together for the first time The Snows of Windroven and the prequel story Negotiation The Snows of Windroven A new power is at work in the Twelve Kingdoms, unbalancing the fragile peace. For the High Queen and her sisters, it might mean a new alliance--or the end of the love of a lifetime... As a howling blizzard batters the mountain keep of Windroven, Ami, Queen of Avonlidgh, and her unofficial consort Ash face their own storm. Their passion saved them from despair, but Ash knows a scarred, jumpy ex-convict isn't the companion his queen needs. He's been bracing himself for the end since their liaison began. When it finally comes, the shattering of his heart is almost a relief. With a man haunted by nightmares and silent as stone, Ami knows only that Ash's wounds are his own to hide or reveal. She can't command trust. But just as they are moving apart, a vicious attack confines them together, snowbound and isolated with an ancient force awakening within Windroven itself. If they truly mean to break their bond, Ami and Ash must first burn through a midwinter that will test every instinct--and bring temptation all too near... Negotiation A wounded warrior trapped by the sorceress who knows him better than he does himself... General Uorsin escapes the last devastating battle, only to find himself alone on a mountain, feverish and no closer to finding the paradise that drives him on. Salena, greatest shapeshifter and magic-worker of her people, springs the trap she's set to protect her land--and to prevent the ravager Uorsin from ever reaching it. Together, they spend a night setting the terms that will determine not only the rest of their lives, but the fates of the peoples of the Twelve Kingdoms--and the thirteenth. 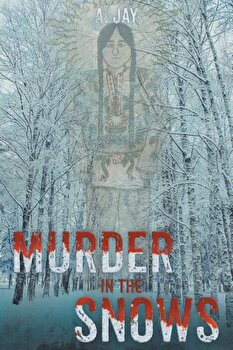 Murder in the Snows, Paperback/A. Jay 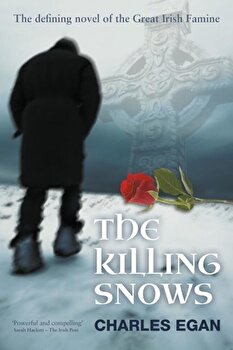 The Killing Snows: The Defining Novel of the Great Irish Famine, Paperback/Charles Egan 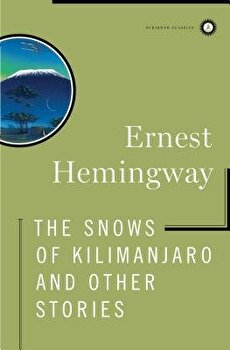 The Snows of Kilimanjaro and Other Stories, Hardcover/Ernest Hemingway 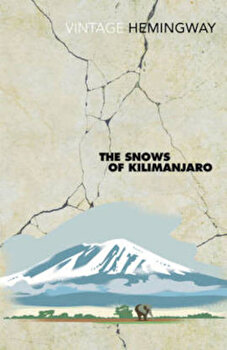 The Snows of Kilimanjaro/Ernest Hemingway 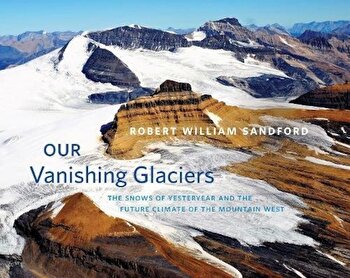 Our Vanishing Glaciers: The Snows of Yesteryear and the Future Climate of the Mountain West, Hardcover/Robert W. Sandford 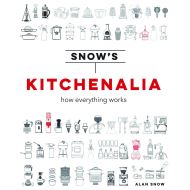 Snows Kitchenalia - how everything works The Snows of Kilimanjaro and Other Stories, Paperback/Ernest Hemingway 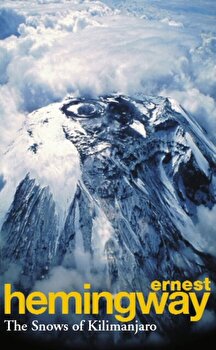 Snows Of Kilimanjaro And Other Stories, Paperback/Ernest Hemingway