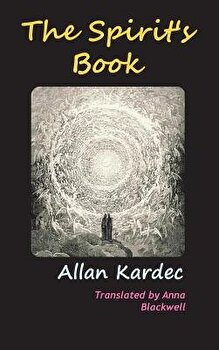 
The Spirits' Book (Le Livre des Esprits in original French) is part of the Spiritist Codification, and is regarded as one of the five fundamental works of Spiritism. It was published by the French educator Allan Kardec on April 18, 1857. It was the first and remains the most important spiritist book, because it addresses in first hand all questions developed subsequently by Allan Kardec. The book is structured as a collection of questions regarding the origin of the spirits, the purpose of the life, the order of the universe, evil and good and the afterlife. Its answers, according to Kardec, were given to him by a group of spirits who identified themselves as "The Spirit of Truth," with whom he communicated in several Spiritist sessions during the 1850s. Kardec, who considered himself an "organizer" rather than an author, grouped the questions and their answers by theme, occasionally including lengthier digressions the spirits had dictated to him on specific subjects, some signed by philosophers such as Augustine of Hippo and Thomas Aquinas and writers including Voltaire. Allan Kardec is the pen name of the French teacher and educator Hippolyte L on Denizard Rivail. He was born in Lyon in 1804. He was raised as a Catholic. He was a disciple and collaborator of Johann Heinrich Pestalozzi, and a teacher of mathematics, physics, chemistry, astronomy, physiology, comparative anatomy and French in Paris. For one of his research papers, he was inducted in 1831 into the Royal Academy of Arras. 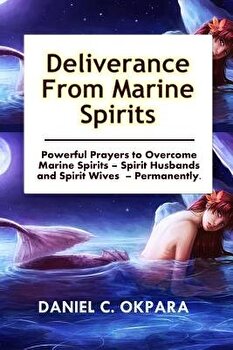 Living Spirits: A Guide to Magic in a World of Spirits, Paperback/Bj Swain 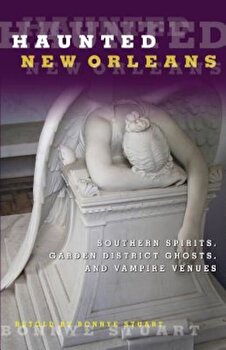 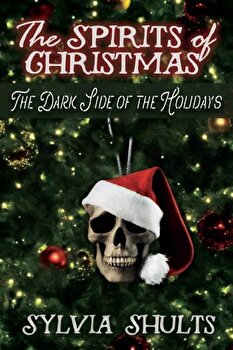 Spirits of Christmas: The Dark Side of the Holidays, Paperback/Sylvia Shults 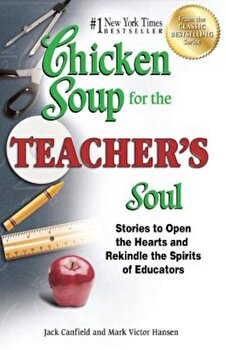 Chicken Soup for the Teacher's Soul: Stories to Open the Hearts and Rekindle the Spirits of Educators, Paperback/Jack Canfield 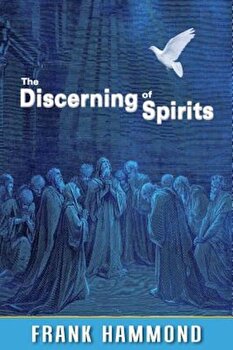 The Discerning of Spirits, Paperback/Frank Hammond 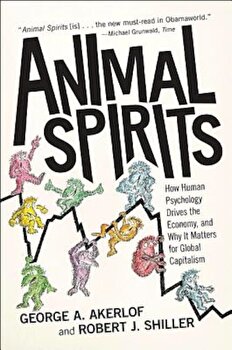 Animal Spirits: How Human Psychology Drives the Economy, and Why It Matters for Global Capitalism, Paperback/George A. Akerlof 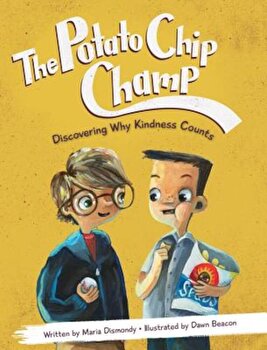