"The Survivalist may be the best post-apocalyptic series out there," raves Steve Erwood of the Disaster Preparedness Blog. "In addition to a steady stream of gunfights with zombie-like mutants, roadway bandits, and opportunistic warlords, the books teach dozens of useful survival tricks. Learn to hotwire cars, construct homemade booby traps, build garbage-powered generators, and retrieve fuel from abandoned gas pumps." Bryan Foster, author of The Prepper's Handbook, says "It's rare to find books this entertaining that are so well researched." Nicholas Sansbury Smith, author of Extinction Horizon, adds "The Survivalist books are incredibly addictive. They create a cool western vibe not seen since Louis L'Amour's timeless classics." Last Stand is the seventh book in a series described as "a cross between Justified and The Walking Dead." Justice is finally at hand. Deputy Marshal Mason Raines is closing in on General Hood and his murderous Black Dogs. To protect President Glass, he must first find a way through The Greenbrier bunker's blast doors, a feat that will require confronting an unspeakable creature inhabiting the sewers. Terribly outnumbered, Mason, Bowie, Leila, and three young cadets must call upon every bit of skill and courage to make one valiant last stand. Meanwhile, Tanner and Samantha embark on a far less noble mission. Not only must they kill President Pike, they must also dismantle his powerful empire. To do so, they find themselves aligning with an army of hideous, and often unpredictable, survivors. Only after unleashing the violent horde, do they begin to realize that their hasty alliance might result in the collapse of the entire federal government. To find out about the next book in The Survivalist saga, or to sign up for Dr. Bradley's FREE Practical Prepper Newsletter, go to disasterpreparer.com. 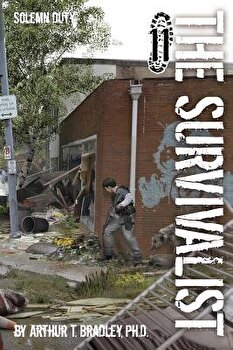 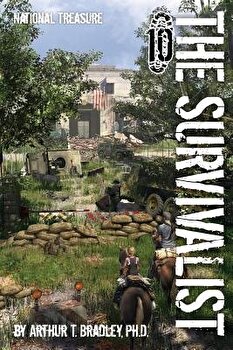 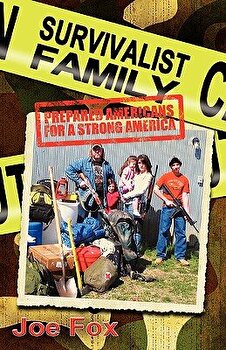 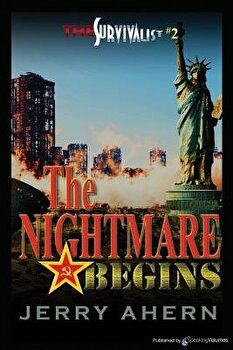 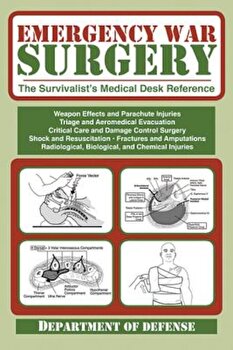 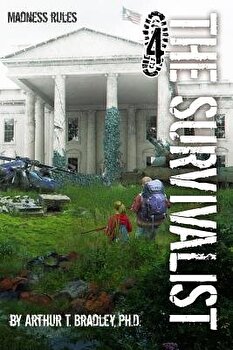 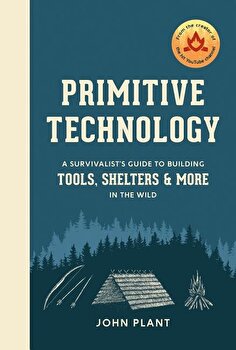 Primitive Technology: A Survivalist's Guide to Building Tools, Shelters, and More in the Wild, Hardcover/John Plant 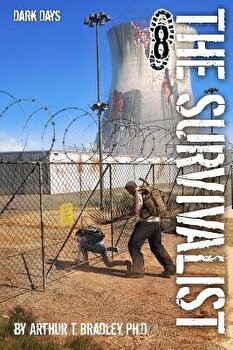 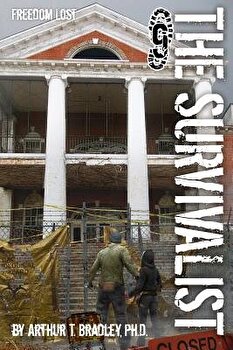