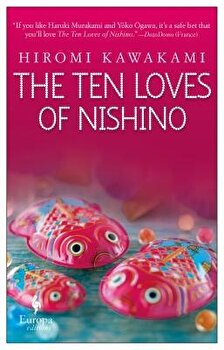 Description Best-selling and beloved Japanese author Hiromi Kawakami ( The Nakano Thrift Shop ) tells the story of an enigmatic man through the voices of ten remarkable women who have loved him. "If you like Haruki Murakami and Yoko Ogawa, it's a safe bet that you'll love The Ten Loves of Nishino ."-- DozoDomo (France) Each woman has succumbed, even if only for an hour, to that seductive, imprudent, and furtively feline man who drifted so naturally into their lives. Still clinging to the vivid memory of his warm breath and his indecipherable sentences, ten women tell their stories as they attempt to recreate the image of the unfathomable Nishino. Like a modern Decameron , this humorous, sensual, and touching novel by one of Japan's best-selling and most beloved writers is a powerful and embracing portrait of the human comedy in ten voices. Driven by desires that are at once unique and common, the women in this book are modern, familiar to us, and still mysterious. A little like Nishino himself. About the Author Hiromi Kawakami is one of Japan's most acclaimed and successful authors. Winner of numerous prizes for her fiction, including the Akutagawa, Ito Sei, Women Writers (Joryu Bungako Sho), and Izumi Kyoka prizes, she is the author of The Nakano Thrift Shop , a Wall Street Journal Best New Fiction pick, Strange Weather in Tokyo , Manazuru , and many many others. Her fiction has appeared in English in The Paris Review and Granta . She lives in Japan. Allison Markin Powell is a literary translator and editor based in New York City. Her translations include works by Osamu Dazai, Fuminori Nakamura, and Kanako Nishi, and she was the guest editor for the first Japan issue of Words Without Borders. She maintains the database Japanese Literature in English at www.japaneseliteratureinenglish.com. 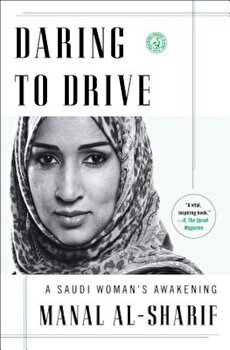 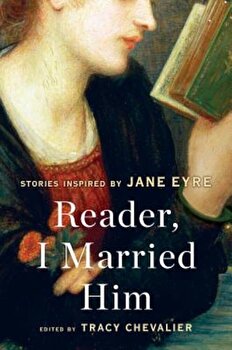 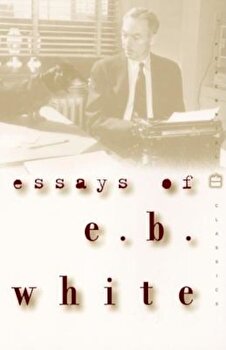 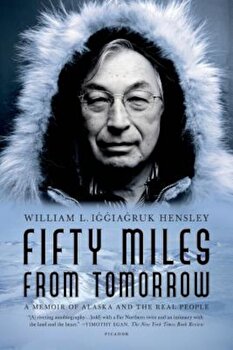 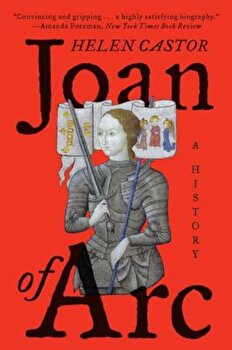 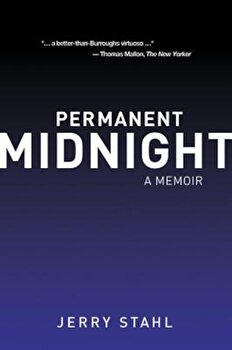 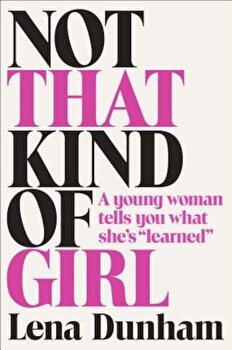 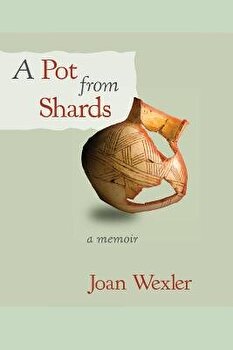 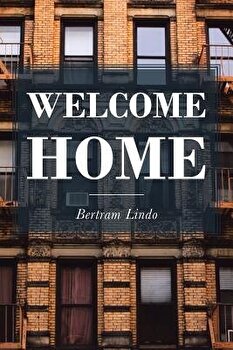 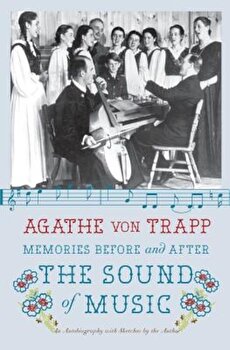 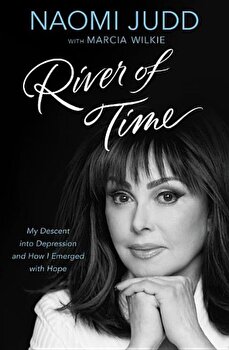 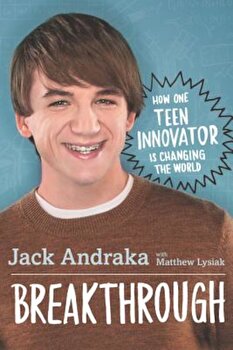 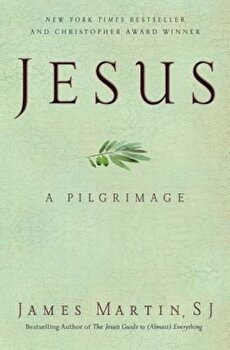 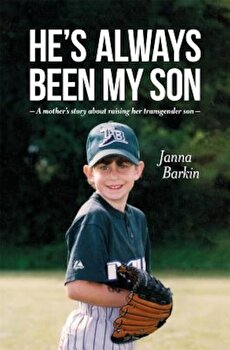 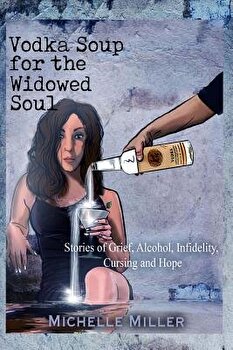 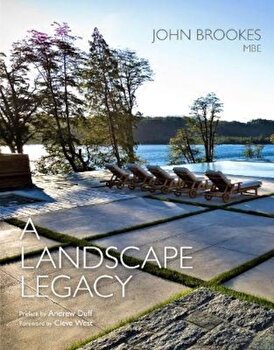 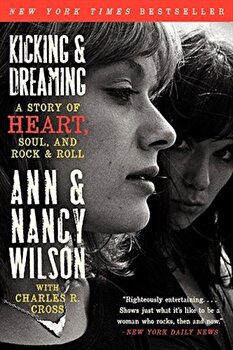 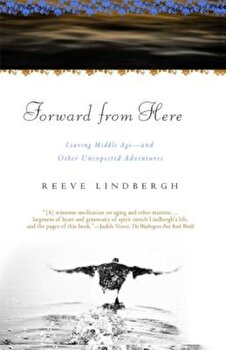 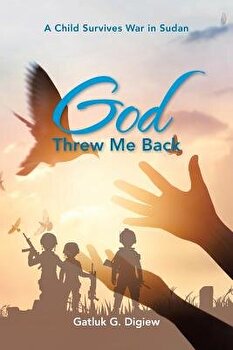 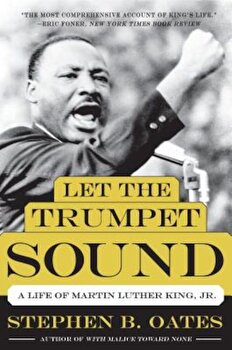 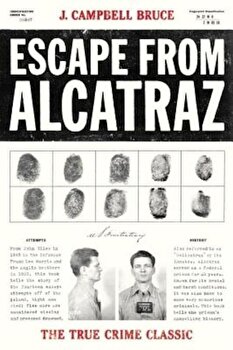 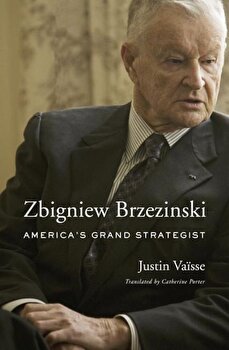 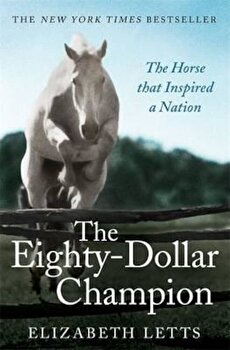 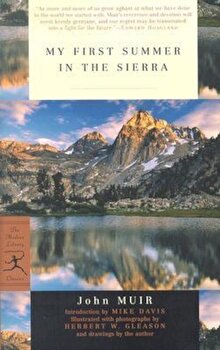