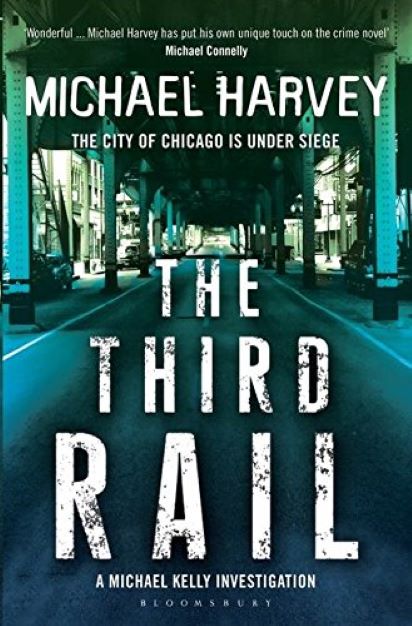 
The ferocious new novel from the author of The Chicago Way and The Fifth Floor finds Michael Harvey at the top of his game in an expertly plotted, impossible to put down thriller set in Chicago's public transit system. Harvey's tough talking, Aeschylus quoting, former Irish cop turned PI, Michael Kelly, is back in another sizzling murder mystery that pits him against a merciless sniper on the loose in Chicago's public transportation system. After witnessing a shooting on an L platform-and receiving a phone call from the killer himself-Kelly is drawn toward a murderer with an unnerving link to his own past, to a crime he witnessed as a child, and to the consequences it had on his relationship with his father, a subject Kelly would prefer to leave unexamined.But when his girlfriend-the gorgeous Chicago judge Rachel Swenson-is abducted, Kelly has no choice but to find the killer by excavating his own stormy past. Stylish, sophisticated, edge-of-your-seat suspense from a new modern master.