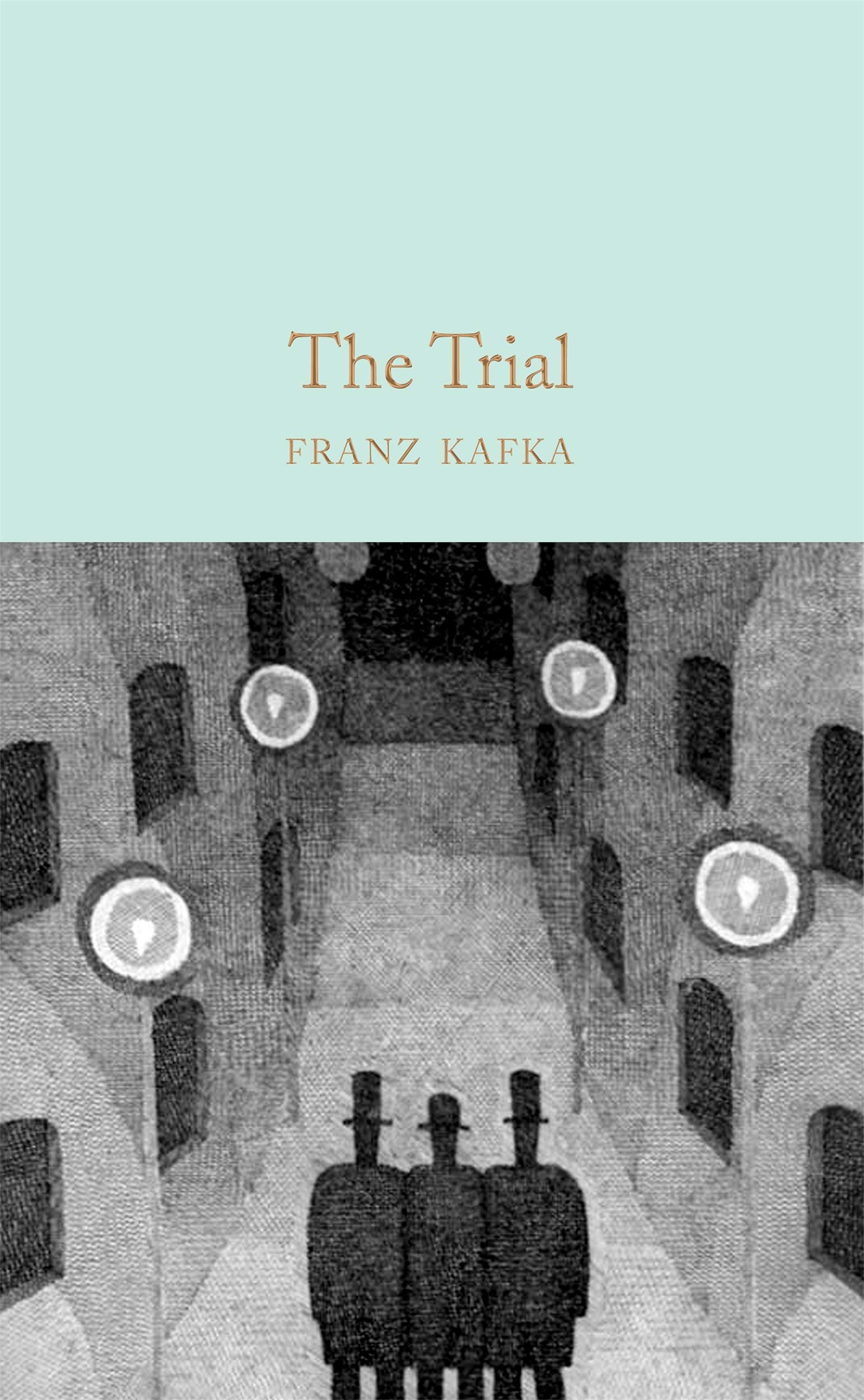 
Through tight dialogue and absurd settings Franz Kafka creates a maze-like prose to mimic the bureaucracy of early twentieth-century Germany, trapping his protagonist in an unlawful conviction that alters the path of his life.Part of the Macmillan Collector’s Library, a series of stunning, clothbound, pocket-sized classics with gold-foiled edges and ribbon markers. These beautiful books make perfect gifts or a treat for any book lover. This edition is translated from German by Douglas Scott and Chris Waller, and features an afterword by David Stuart Davies.On the morning of his thirtieth birthday, a young bank official named Joseph K is arrested although he has done nothing wrong and is never told what he’s been charged with. The Trial is the chronicle of his fight to prove his innocence, of his struggles and encounters with the invisible Law and the untouchable Court where he must make regular visits. It is an account, ultimately, of state-induced self-destruction presenting in a nightmarish scenario the persecution of the outsider and the incomprehensible machinations of the state. Using the power of simple, straightforward language Kafka draws the reader into this bleak and frightening world so that we too experience the fears, uncertainties and tragedy of Joseph K.