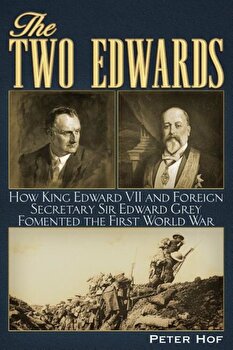 
The Two Edwards is unique in that it concentrates on the leading role played by King Edward VII and Foreign Secretary Edward Grey, which is mentioned peripherally--if at all--by others. King Edward is acknowledged as the author of the Triple Entente, but his motive for doing so is rarely mentioned. 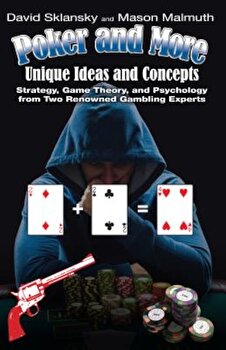 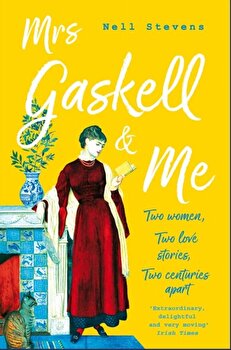 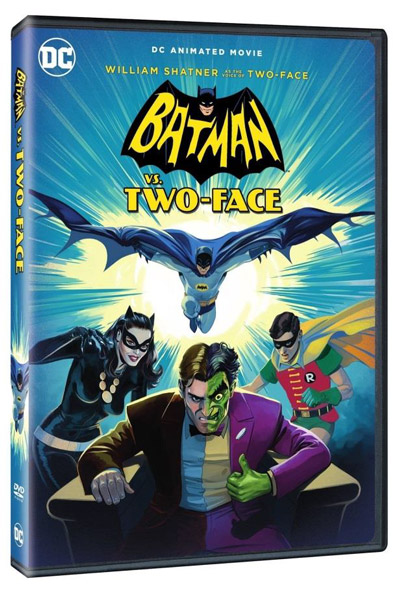 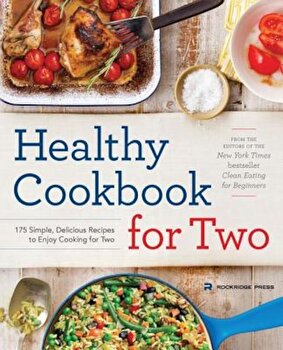 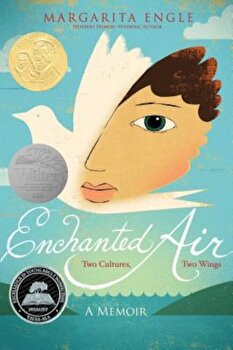 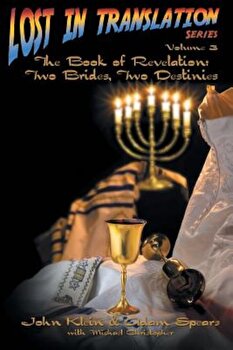 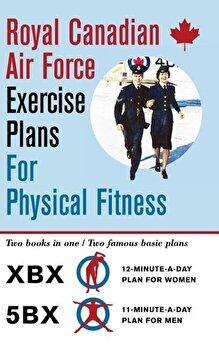 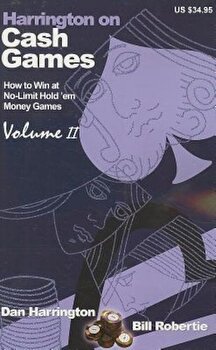