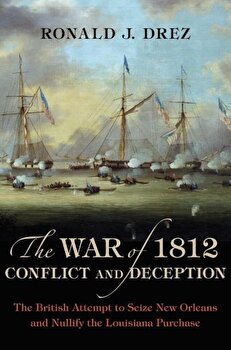 The War of 1812, Conflict and Deception: The British Attempt to Seize New Orleans and Nullify the Louisiana Purchase, Hardcover/Ronald J. Drez


Perhaps no conflict in American history is more important yet more overlooked and misunderstood than the War of 1812. Begun by President James Madison after decades of humiliating British trade interference and impressment of American sailors, the war in many ways was the second battle for United States independence. At the climax of the war -- inspired by the defeat of Napoleon in early 1814 and the perceived illegality of the Louisiana Purchase -- the British devised a plan to launch a three-pronged attack against the northern, eastern, and southern U.S. borders. Concealing preparations for this strike by engaging in negotiations in Ghent, Britain meanwhile secretly issued orders to seize New Orleans and wrest control of the Mississippi and the lands west of the river. They further instructed British commander General Edward Pakenham not to cease his attack if he heard rumors of a peace treaty. Great Britain even covertly installed government officials within military units with the intention of immediately taking over administrative control once the territory was conquered. According to author Ronald J. Drez, the British strategy and the successful defense of New Orleans through the leadership of General Andrew Jackson affirm the serious implications of this climatic -battle. Far from being simply an unnecessary epilogue to the War of 1812, the Battle of New Orleans firmly secured for the United States the territory acquired through the Louisiana Purchase. Through the use of primary sources, Drez provides a deeper understanding of Britain's objectives, and The War of 1812, Conflict and Deception offers a compelling account of this pivotal moment in American history. 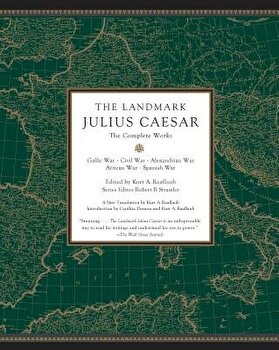 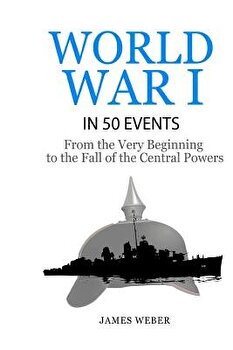 World War 1: World War I in 50 Events: From the Very Beginning to the Fall of the Central Powers (War Books, World War 1 Books, War/James Weber 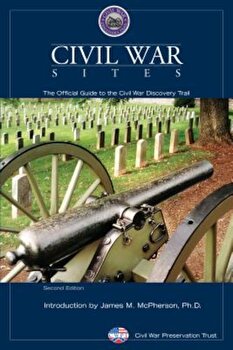 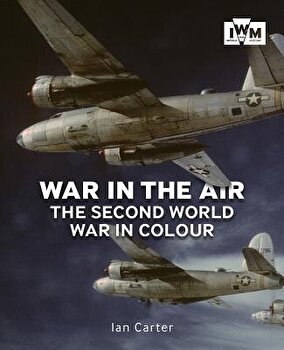 War in the Air: The Second World War in Colour, Paperback/Ian Carter 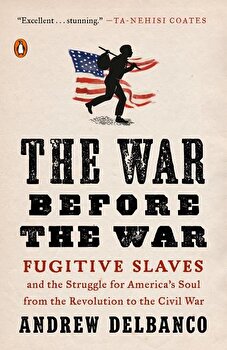 The War Before the War: Fugitive Slaves and the Struggle for America's Soul from the Revolution to the Civil War, Paperback/Andrew Delbanco 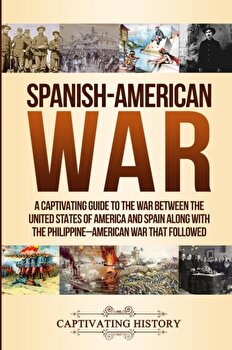 Spanish-American War: A Captivating Guide to the War Between the United States of America and Spain along with The Philippine-American War t, Paperback/Captivating History 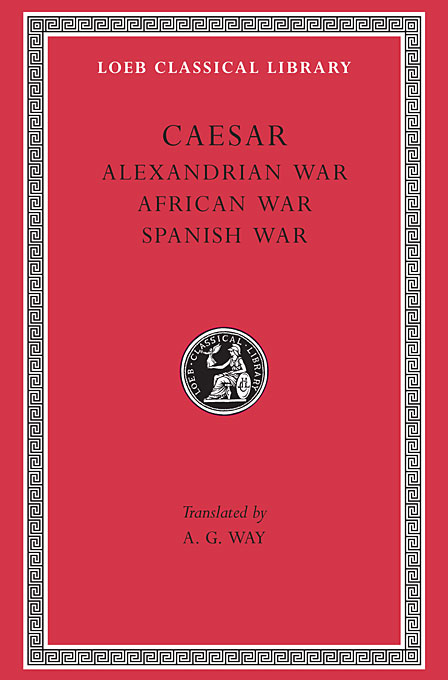 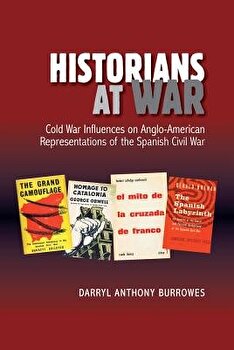 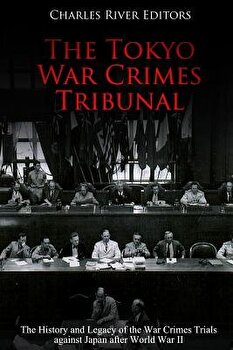 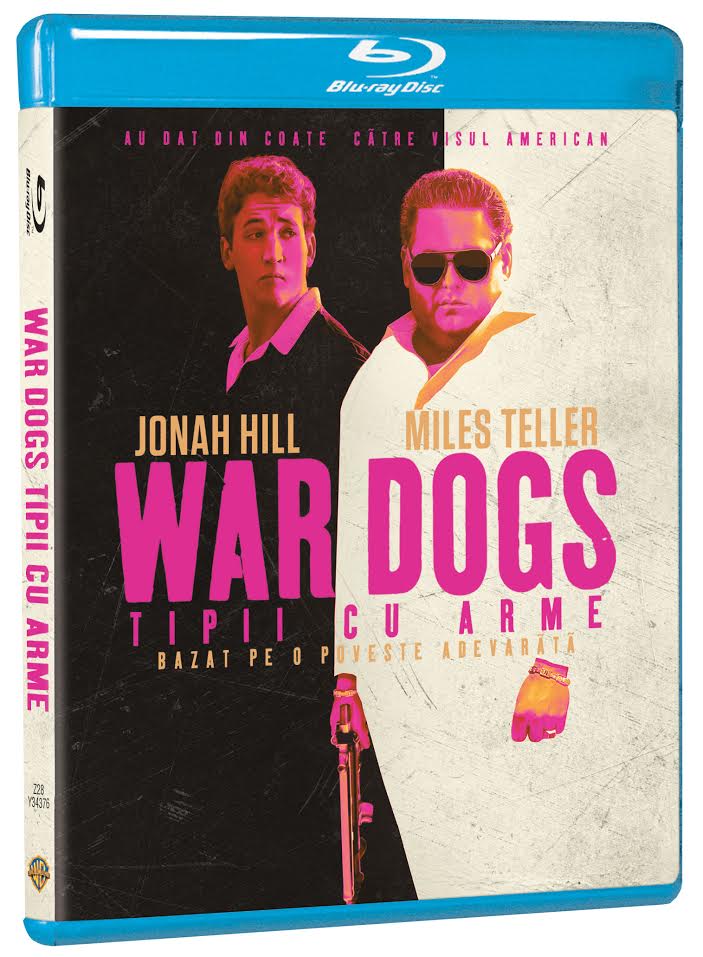 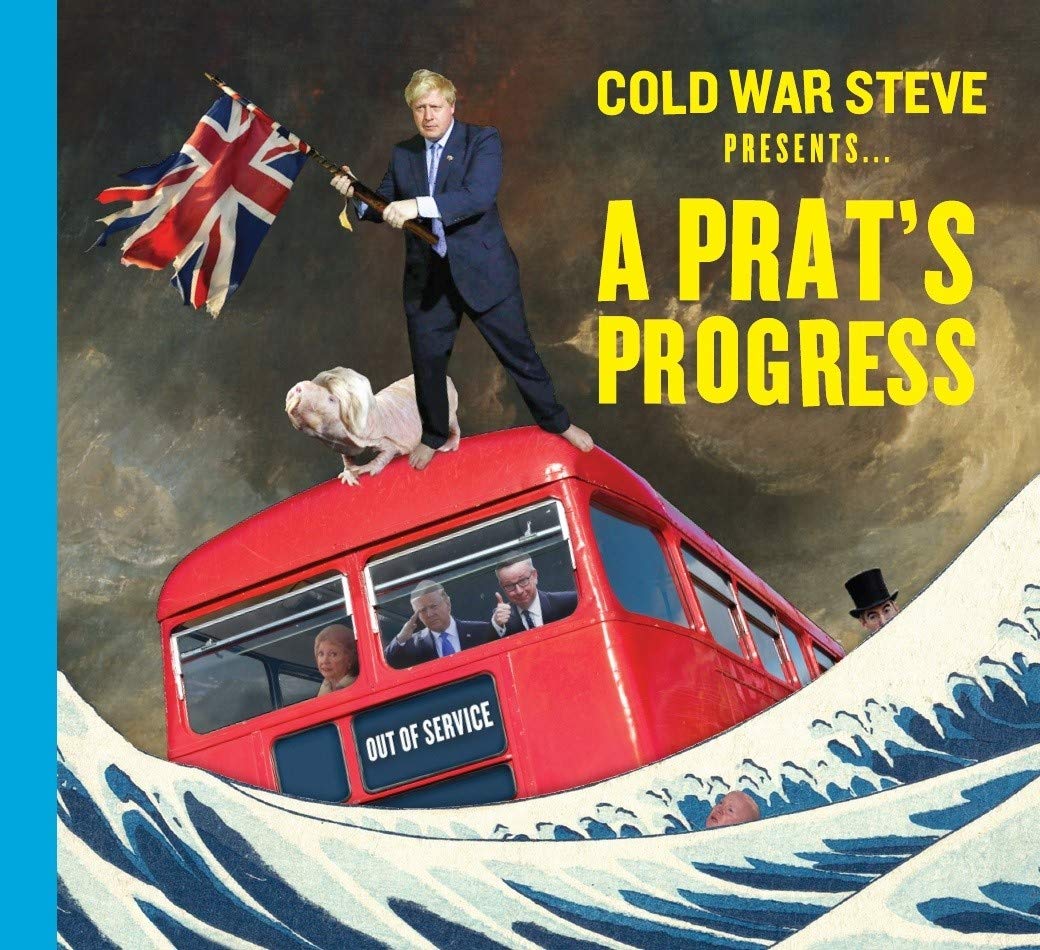 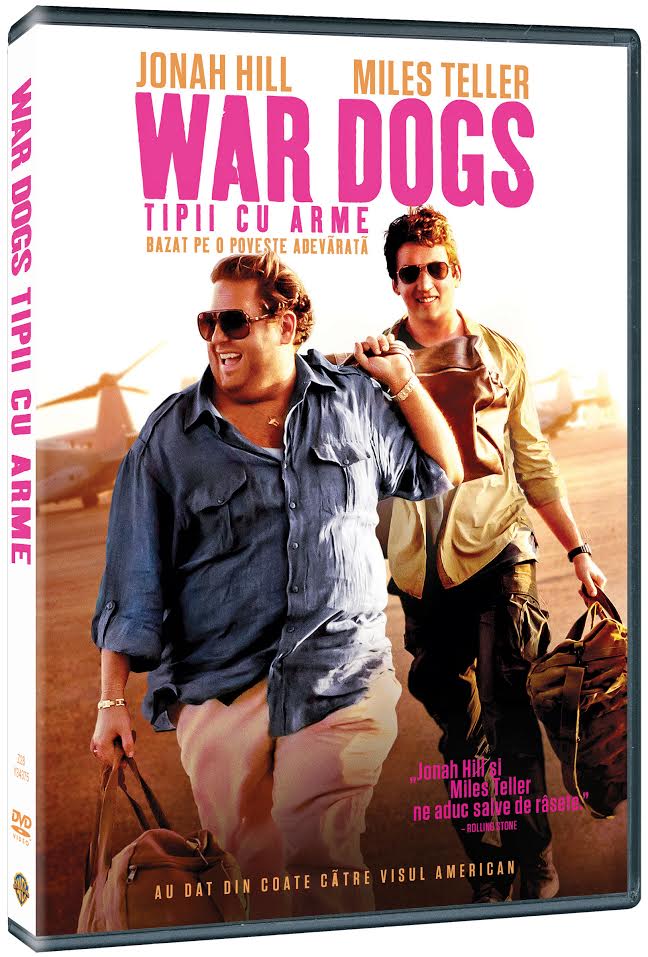 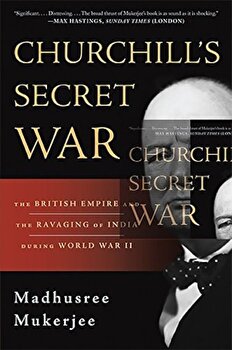 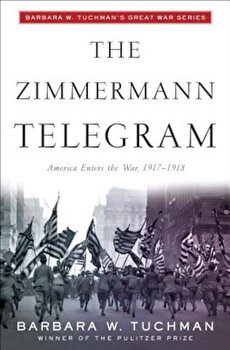 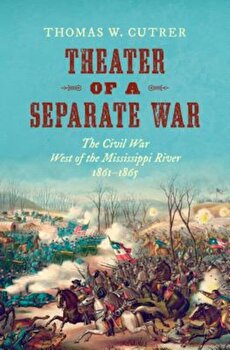 Theater of a Separate War: The Civil War West of the Mississippi River, 1861-1865, Hardcover/Thomas W. Cutrer 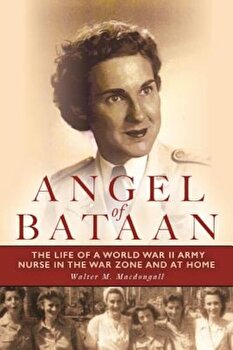 Angel of Bataan: The Life of a World War II Army Nurse in the War Zone and at Home, Paperback/Walter Macdougall 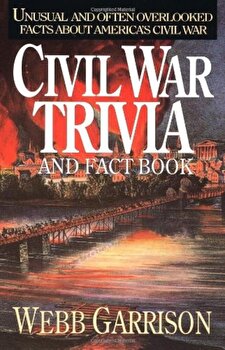 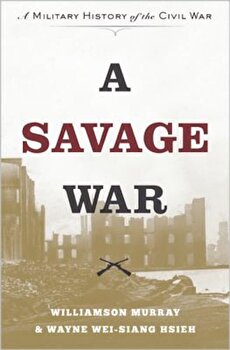 A Savage War: A Military History of the Civil War, Hardcover/Williamson Murray 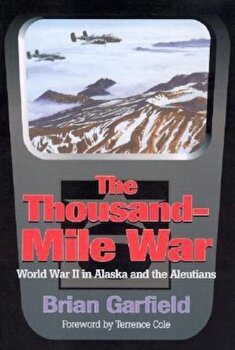 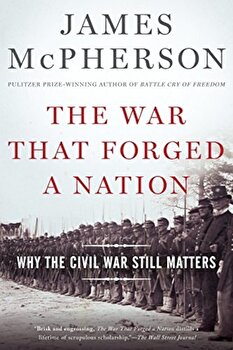 The War That Forged a Nation: Why the Civil War Still Matters, Paperback/James M. McPherson 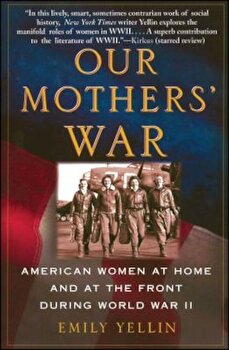 Our Mothers' War: American Women at Home and at the Front During World War II, Paperback/Emily Yellin 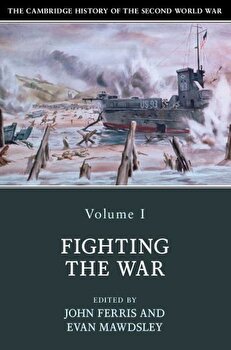