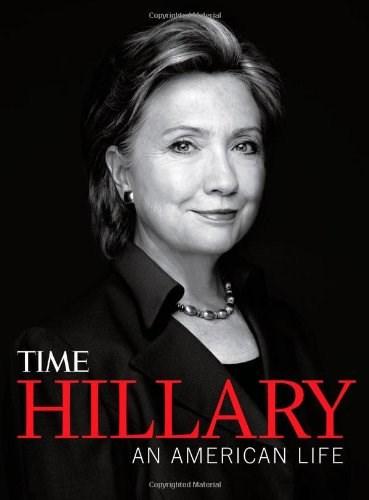 
Hillary Clinton embodies a world of firsts: The first First Lady to have an active - and controversial role - in her husband's presidency, the first American First Lady to run for political office (and win it), the first female United States Senator from the state of New York, and certainly not last, nor the least, the most widely travelled Secretary of State in history. With reporting that only Time magazine can bring to you, this book touches upon the high and low points of her life and career - from her time as First Lady, where she was often criticized for her active and assertive role in Bill Clinton's presidency, to her time in the United States Senate, her historic campaign for the nomination for president, and her decision to serve under the man who would defeat her - Barack Obama - as Secretary of State. This book will also help to dissect what the future might hold for Hillary, whether she chooses to run for office again or decides to remain a private citizen and devote her time to lecturing, teaching, and philanthropy.

Screw It, Let's Do It | Sir Richard Branson

Autobiography Of A Geisha | Sayo Masuda

Warhol A to Z | Steve Wide

The Life and Times of Alvin Baltrop | Antonio Sergio Bessa

The Fun of It | Amelia Earheart

All We Are Saying | John Lennon, Yoko Ono, David Sheff