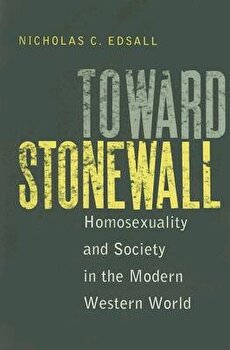 
Description As recently as the 1970s, gay and lesbian history was a relatively unexplored field for serious scholars. The past quarter century, however, has seen enormous growth in gay and lesbian studies. The literature is now voluminous; it is also widely scattered and not always easily accessible. In Toward Stonewall, Nicholas Edsall provides a much-needed synthesis, drawing upon both scholarly and popular writings to chart the development of homosexual subcultures in the modern era and the uneasy place they have occupied in Western society. Edsall's survey begins three hundred years ago in northwestern Europe, when homosexual subcultures recognizably similar to those of our own era began to emerge, and it follows their surprisingly diverse paths through the Enlightenment to the early nineteenth century. The book then turns to the Victorian era, tracing the development of articulate and self-aware homosexual subcultures. With a greater sense of identity and organization came new forms of resistance: this was the age that saw the persecution of Oscar Wilde, among others, as well as the medical establishment's labeling of homosexuality as a sign of degeneracy. The book's final section locates the foundations of present-day gay sub-cultures in a succession of twentieth-century scenes and events--in pre-Nazi Germany, in the lesbian world of interwar Paris, in the law reforms of 1960s England--culminating in the emergence of popular movements in the postwar United States. Rather than examining these groups in isolation, the book considers them in their social contexts and as comparable to other subordinate groups and minority movements. In the process, Toward Stonewall illuminates not only the subcultures that are its primary subject but the larger societies from which they emerged. About the author Nicholas C. Edsall is Professor Emeritus of History at the University of Virginia and the author of Richard Cobden: Independent Radical. 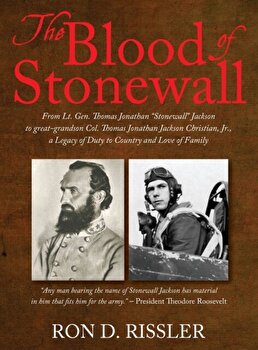 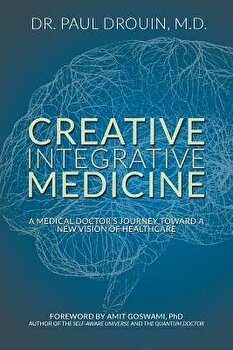 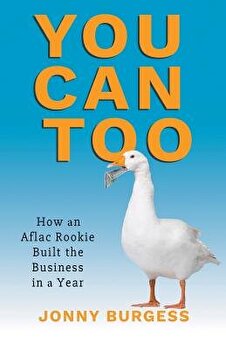 You Can Too: How an Aflac Rookie Built the Business in a Year, Paperback/Jonny Burgess 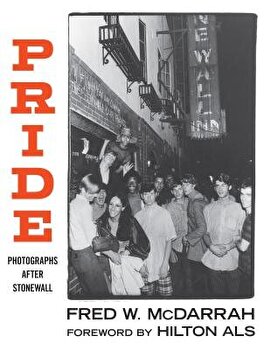 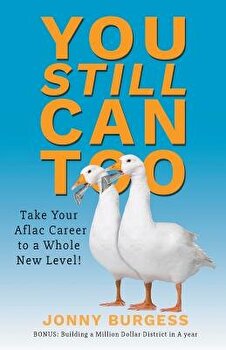 You Still Can Too: Take Your Aflac Career to a Whole New Level!, Paperback/Jonny Burgess 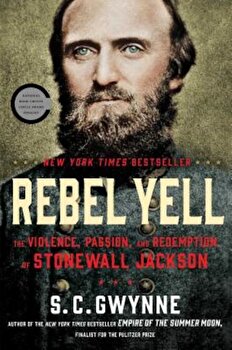 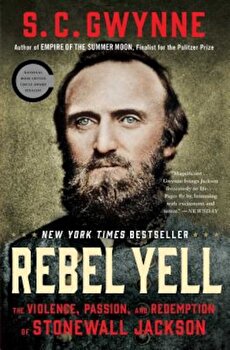