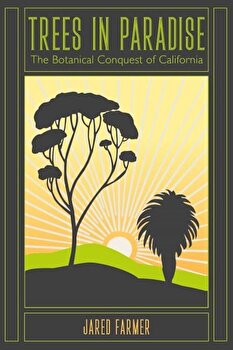 Trees in Paradise: The Botanical Conquest of California, Paperback/Jared Farmer


2015 Winner of the Organization for American Historians' Ray Allen Billington PrizeWinner of the Charles A. Weyerhaeuser Award, Forest History SocietyWinner of the John Brinckerhoff Jackson Book Prize, Foundation for Landscape StudiesFinalist, Spur Award for Nonfiction Contemporary, Western Writers of America At the intersection of plants and politics, Trees in Paradise is an examination of ecological mythmaking and conquest. The first Americans who looked out over California saw arid grasslands and chaparral, and over the course of generations, they remade those landscapes according to the aesthetic values and economic interests of settlers, urban planners, and boosters. In the San Fernando Valley, entrepreneurs amassed fortunes from vast citrus groves; in the Bay Area, gum trees planted to beautify neighborhoods fed wildfires; and across the state, the palm came to stand for the ease and luxury of the rapidly expanding suburbs. Meanwhile, thousands of native redwoods and sequoias were logged to satisfy the insatiable urbanizing impulse. Revealing differing visions of what California should and could be, this natural and unnatural history unravels the network of forces that shape our most fundamental sense of place. 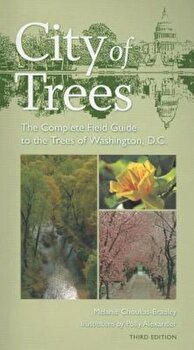 City of Trees: The Complete Field Guide to the Trees of Washington, D.C., Paperback/Melanie Choukas-Bradley 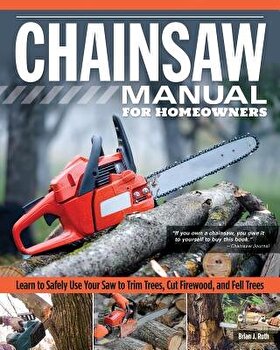 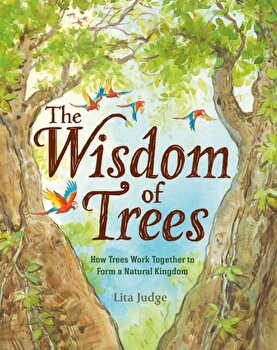 Wisdom Of Trees. How Trees Work Together to Form a Natural Kingdom, Hardback/Lita Judge 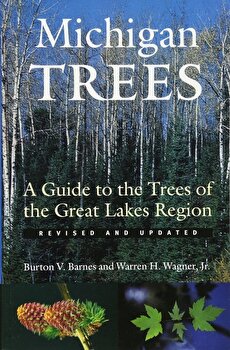 Michigan Trees: A Guide to the Trees of the Great Lakes Region, Paperback/Burton V. Barnes 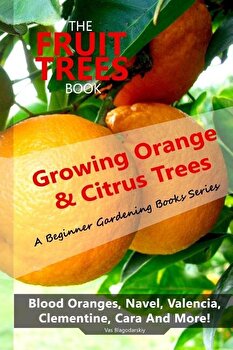 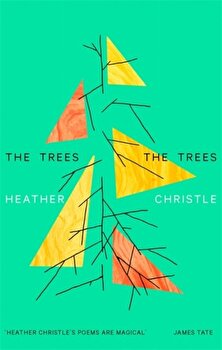 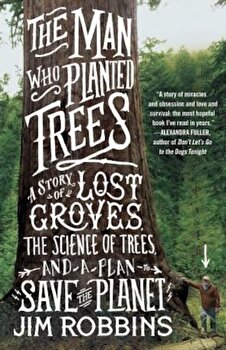 The Man Who Planted Trees: A Story of Lost Groves, the Science of Trees, and a Plan to Save the Planet, Paperback/Jim Robbins 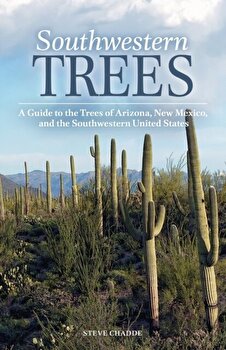 Southwestern Trees: A Guide to the Trees of Arizona, New Mexico, and the Southwestern United States, Paperback/Steve W. Chadde