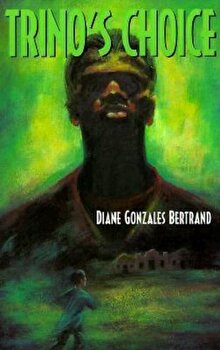 Fiction.Latino/Latina Studies. "A dramatic and realistic contemporary novel about a Latino boy struggling to grow into manhood and somehow make the right choices in the absence of adult guidance" --Booklist. To be thirteen is worthless, Trino thinks. Trino has three little brothers he's supposed to look after, and no father he can look up to. He rules at video games, but in the classroom and out in the real world he's barely getting by --just like his mom, who scarcely manages to pay the bills and feed her kids by working all the time. Trino gets angry at his terrible life; but when an older teen with a vicious streak invites him to hang with his crowd -- and maybe make some quick money too --Trino doesn't know what to think. What kind of choices does he have, anyway? To run or die? 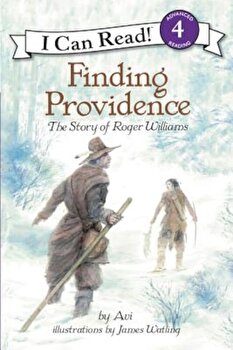 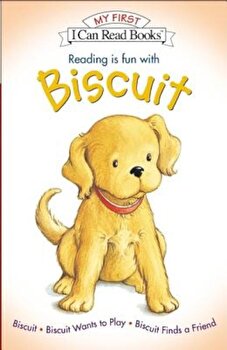 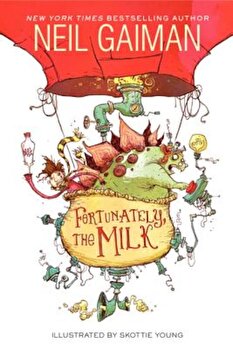 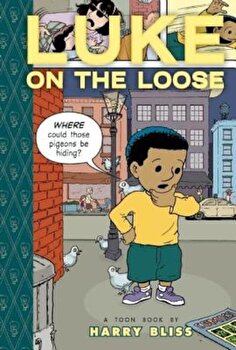 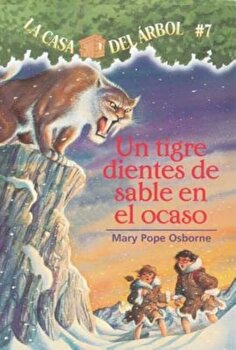 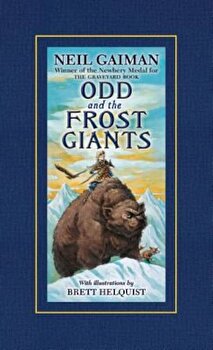 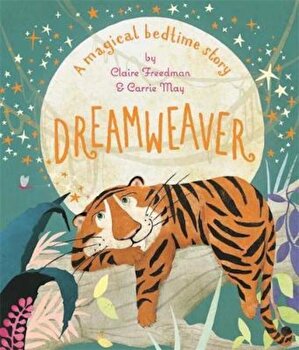 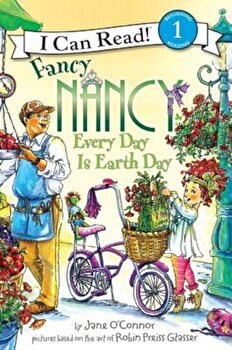 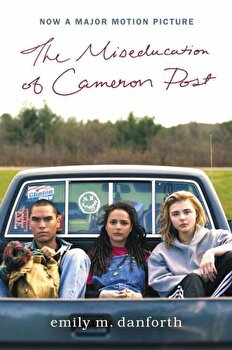 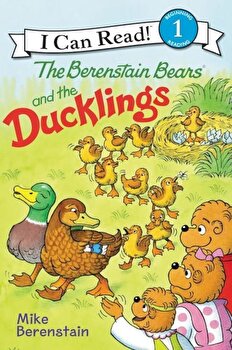 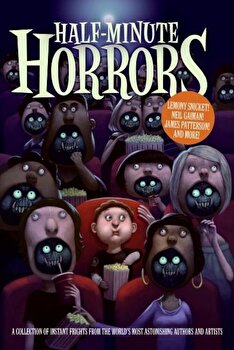 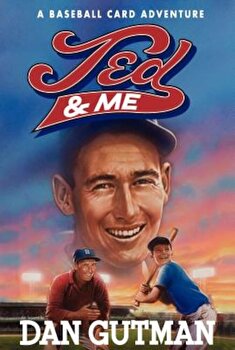 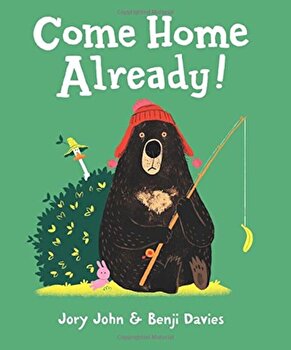 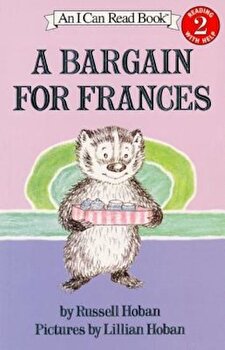 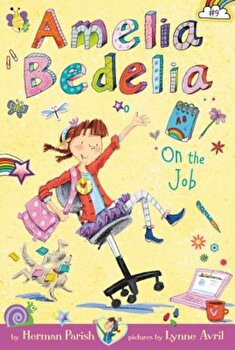 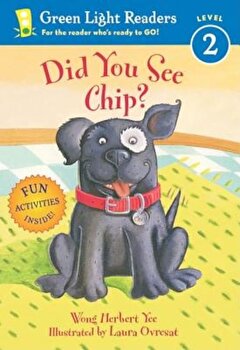 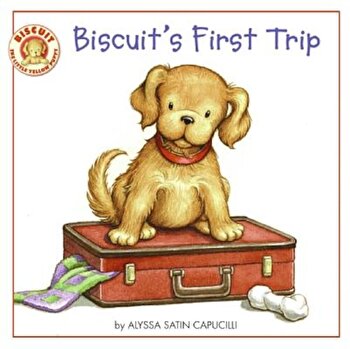 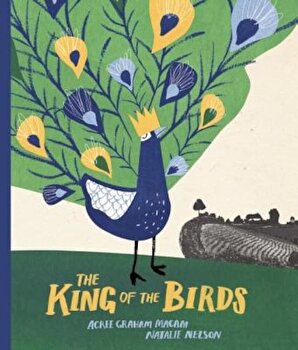 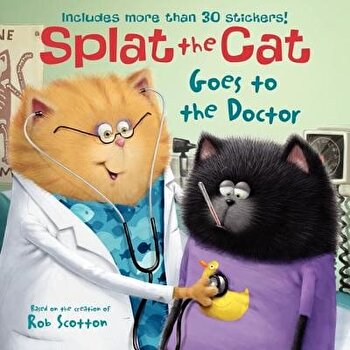 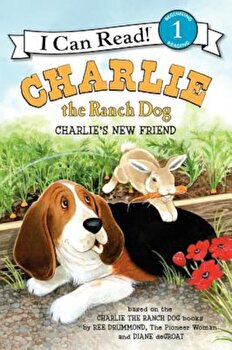 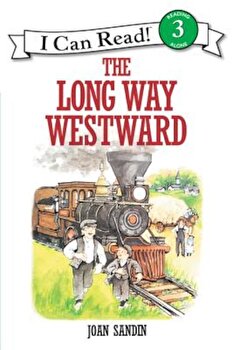 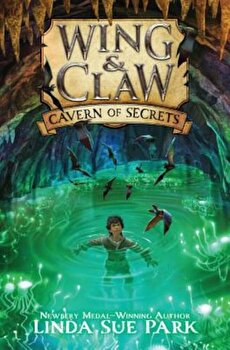 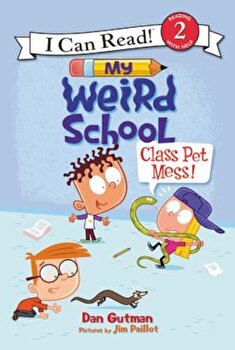 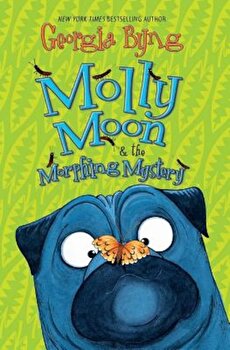