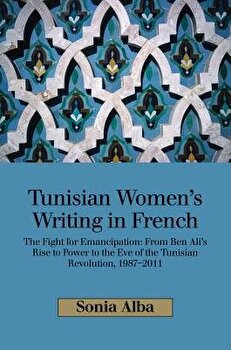 Tunisian Women's Writing in French: The Fight for Emancipation: From Ben Ali's Rise to Power to the Eve of the Tunisian Revolution, 1987-2011, Hardcover/Sonia Alba


Description A great deal of media and scholarly attention has focused on the role of women during the Tunisian Revolution. By contrast, this book focuses specifically on the time period leading to the Revolution. The book is structured around three chapters, each focusing on a different form of writing and on a number of contemporary Tunisian writers who have chosen to express themselves in French. Sonia Alba explores the complex ways in which the authors have attempted to deal with those issues - cultural, social and political - most relevant to them. About the Author Sonia Alba was awarded a PhD in French and Francophone Studies in 2017. She is a qualified teacher of modern foreign languages with extensive experience teaching in Higher Education. She has engaged in research in a number of academic institutions including the University of Oxford where she worked as an applied linguistics research assistant, and the University of Leicester where she worked as a Graduate Teaching Assistant in French. She currently works at Alliance française in Cayenne, French Guiana. 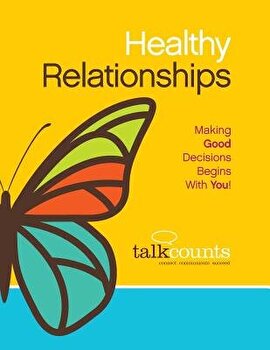 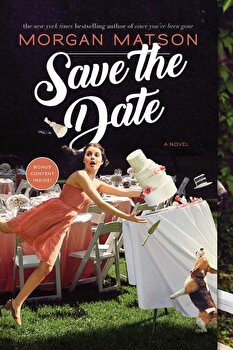 Save the Date, Paperback/Morgan Matson 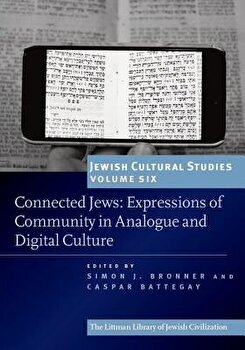 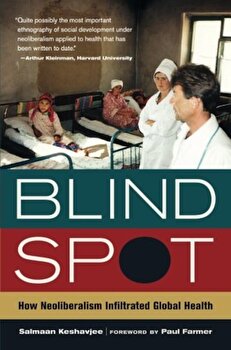 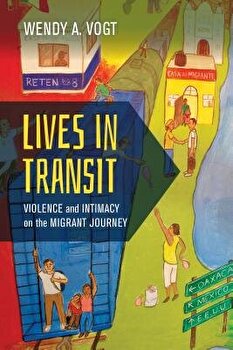 Lives in Transit: Violence and Intimacy on the Migrant Journey, Paperback/Wendy A. Vogt 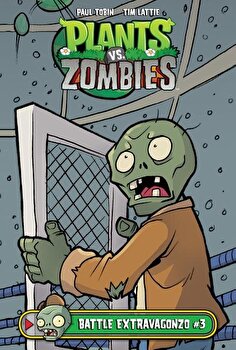 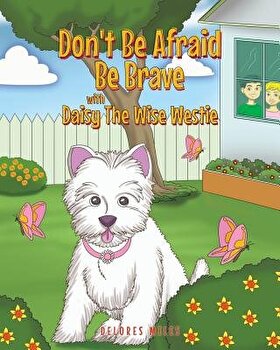 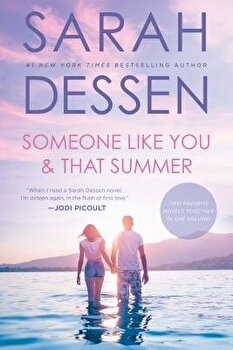 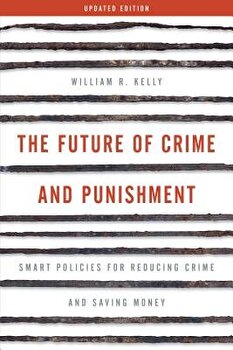 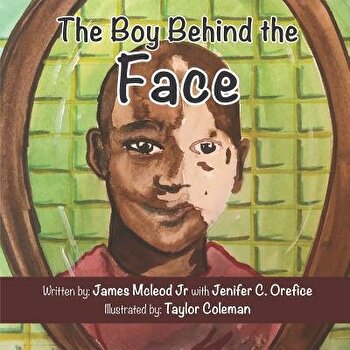 The Boy Behind the Face, Paperback/Jenifer C. Orefice 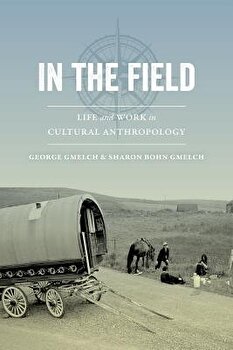 In the Field: Life and Work in Cultural Anthropology, Paperback/George Gmelch 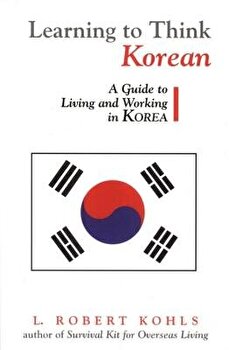 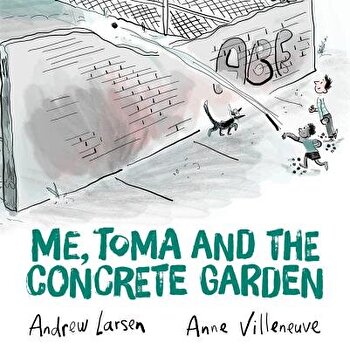 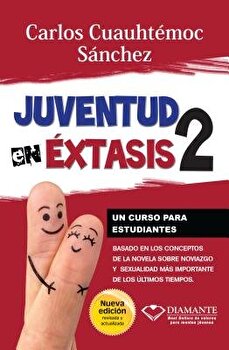 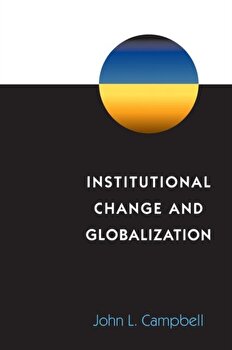 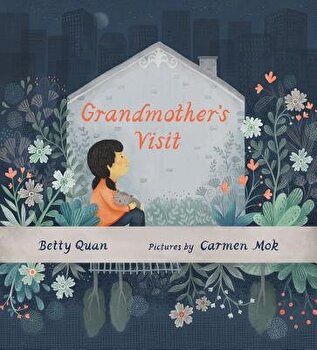 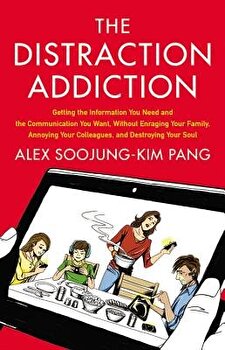 Distraction Addiction: Getting the Information You Need and the Communication You Want, Without Enraging Your Family, Annoying Your Colleague, Hardcover/Alex Soojung Pang 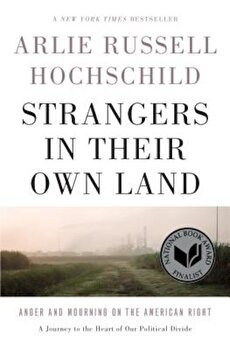 Strangers in Their Own Land: Anger and Mourning on the American Right, Hardcover/Arlie Russell Hochschild 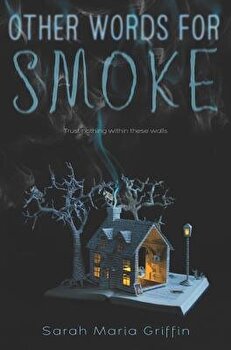 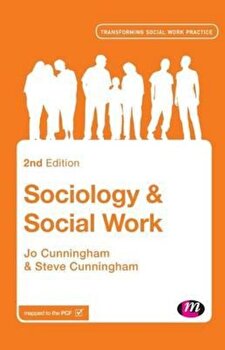 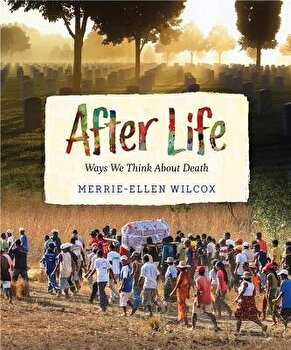 After Life: Ways We Think about Death/Merrie-Ellen Wilcox 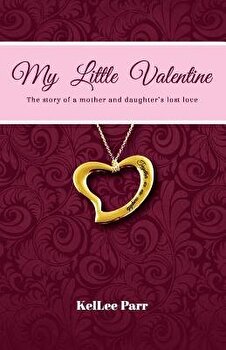 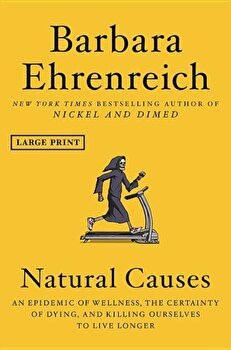 Natural Causes: An Epidemic of Wellness, the Certainty of Dying, and Killing Ourselves to Live Longer, Hardcover/Barbara Ehrenreich